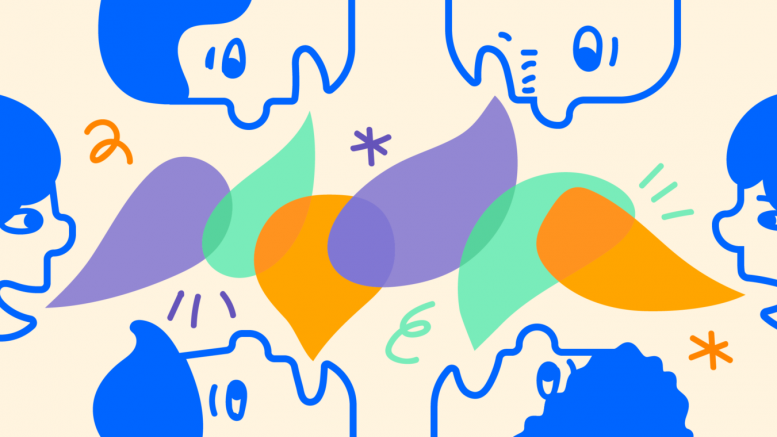 Have you felt it is difficult to make a point in discussions with your boss and peers? Do you feel a bit more sensitivity in their interactions goes a long way in building a better workplace?

As organisations build a multi-cultural and gender-neutral workforce, communications has become complex. It is difficult, not impossible, to weave in sensitivity. In India, often we have faced following situations…

Communicating in the language I know

It is ironic that right through our schooling, we are admonished to speak in English as that is the medium of communication. Once we enter the workplace, we break into our mother tongue. India is a country of 22 languages. Often in meetings, a language majority speaks is the medium of communication. This often leads to linguistic groups and biases.

The situation becomes even more complex when Indian organisations have teams from non-English speaking countries. They are grappling to understand English, and speaking in an Indian language is a cardinal mistake. They tend to feel alienated.

An Organisation’s leadership needs to lead by example. They need to stick to a neutral language while communicating with groups. There should be efforts to make unify a company’s communication into one language.

Few a years ago, a fellow communications professional narrated her unpleasant experience. She was in a meeting with a team of managers to discuss the Company’s newly designed corporate brochure. The brochure had pictures from the recently inaugurated facility. She said it was difficult for her to sit through the discussion as comments about employees in the pictures were free flowing.  She was both embarrassed and disappointed. She expressed her displeasure in the manner the conversation was progressing. It was quickly dismissed as overreacting to a casual conversation.

Open conversations to sensitise employees on these needs to be continuous and consistent. This should be part of the etiquette training one goes through. Several independent social scientists, consultants and companies work in the space of maintaining a gender and cultural diversity within the workplace. Proactively engaging with such specialists to address specific aspects like sensitivity in communications is necessary.

External factors have an impact on the way we behave and communicate, be it at the workplace or home. In India, we are living in an era when Indian languages are counted as critical and fundamental for a brand to connect with its consumers. One can always question the need to be sensitive to the above situations in the workplace. Language is not only a means of communication; it is also an instrument to comfort people. It helps build a sense of belonging. An alien language that I don’t understand is far from achieving this. I am not propagating English to be the medium of communication at the workplace. It can be any language, as long as the majority in the organisation can understand it and speak the language fluently. Alienating employees in something as fundamental as this is counterproductive to an organisation.

Be the first to comment on "Sensitivity in workplace communication"