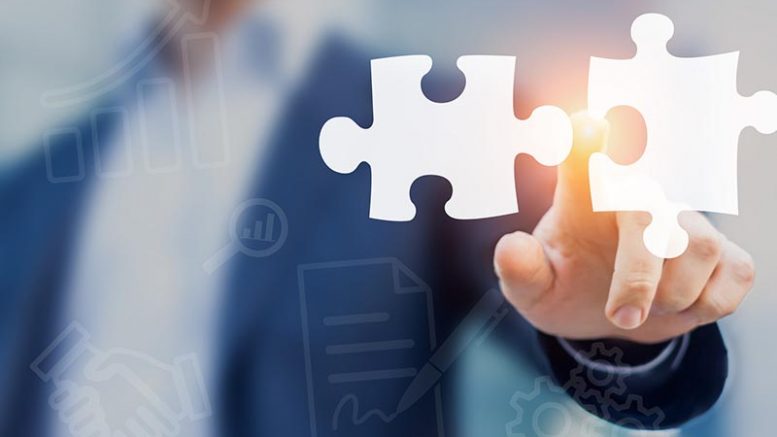 “Looking back on the acquisitions of Pixar, Marvel, and Lucasfilm, the thread that runs through all of them (other than that, taken together, they transformed Disney) is that each deal depended on building trust with a single controlling entity. There were complicated issues to negotiate in all of the deals, and our respective teams spent long days and weeks reaching agreement on them. But the personal component of each of these deals was going to make or break them, and authenticity was crucial.”

This powerful message of Robert Iger, Chairman Walt Disney in his book the “The Ride of a Lifetime” left me thinking about how acquisition though a strategic initiative depends significantly on mindful communication. Right from the first conversation to the final integration, the success of every step is dependent on what and how we communicate. While the message or the ‘what’ part will depend on specific situations and cases, the undertone or the ‘how’ part often becomes the most crucial element. Taking a leaf out of the Iger’s book, I found three key elements that a company must get right in its communication for a successful acquisition and integration – build trust, go beyond personal gains and give comfort.

Trust is the foundation of all relationships. Even a small inkling that the other person is not being truthful can dissolve a relationship built over the years. In the case of corporate actions like acquisition, without a doubt, trust plays a crucial role. Another important point to be sensitive of is who the controlling entity or the key decision-maker is. Organisations are made up of many people. Building personal rapport and trust with multiple people is not only irrational but impossible too. Hence it is important to identify who is the controlling entity or most important stakeholder and then invest in building trust with them.

The downside of not being transparent can be devastating – as seen with the case of Daiichi Sankyo’s acquisition of Ranbaxy. Providing incorrect information caused Ranbaxy’s CEO duo to lose millions of dollars. Moreover, the reputational damage to the brand Ranbaxy was unparalleled. Gaining a company’s trust, who might likely be your competitor, comes when we take active steps right from the beginning to maintain transparency and sensitivity towards the company.

Iger had begun talks for acquiring Pixar very early into his tenure as CEO. Many well-wishing colleagues had warned him of the threat this posed to his own role, with the possibility of someone more experienced taking over if the acquisition came through. Further, Pixar and Disney had suffered through an unamicable relationship across several years. He nevertheless trusted his instincts and pushed to pursue, knowing the immense benefit it could bring to both businesses. He recognised that the future of his company is more important than the position he holds. Being the key members who drive the organisation during an acquisition, leaders need to be confident in their skin. When Disney set its sights for other companies, his leadership during the Pixar acquisition acted proof of the company’s success.

A deal could be perfect on paper and even have the blessings of the management, but it cannot be successful unless the people of both organisations are comfortable with it. The employees and even the customers, especially those of the company being acquired, become the most unsure stakeholders of the acquisition. Employees must be communicated with often and sensitively, ensuring them that their jobs are not threatened and that their career will not be stunted is important. Similarly, customers need assurance that their experience with the product or service will be taken care of. Iger shares in his book that the Marvel name and logo was retained, keeping in mind the sentiments of the team and the fans. While changing brands can be low-hanging fruit to assimilate two companies, these are hallmarks of a company that people resonate with. These activities can be done later or sometimes even avoided altogether.

As Iger rightly said, a company is essentially made up of the people, and during an acquisition, one essentially acquires a set of people. Communicating openly with them can help us gain their confidence and eventually help us build a bigger and better entity.

Be the first to comment on "Acquisition on your mind? Get your communication right"