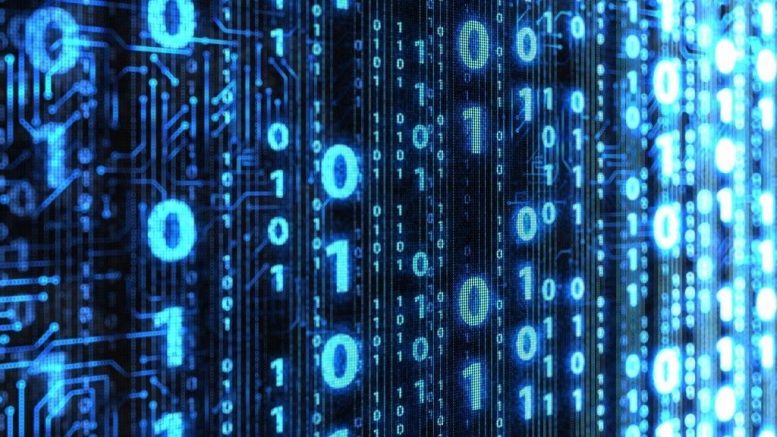 Post my return from Dubai, which regular readers of this column may recall, I had decided to focus on the Corporate Communication/ PR function.

At that point, I was interviewed by two of the top Indian conglomerates. I decided on one, well…because that was the first job offered to me when I needed one. And it was in Corporate Communications.

I had been almost four years with the group, when I got a call from my friend who headed Corporate Communications for India’s largest group. He asked if I was ready to move. He sensed my uncertainty and mentioned that this time things would move much faster.

Not just that, he said that I had a choice between two options. The first as head of the comms function at India’s largest hospitality chain, and the other with India’s largest IT services company, which was not listed on the markets then.

I did not hesitate but told my friend that I would prefer the IT services company, because I was too fond of the good life, and working with a hospitality chain may not be the best thing to doJ.

My friend just grinned and said that he would arrange for a meeting with the HR head of the IT services company. This happened in a few days, at which point I was told that I would need to meet JP next. JP was the head of marketing and a wonderful soul, who is alas also no longer with us today.

So, off I went one Saturday to the iconic Air India Building, where the IT services company had their head office.

It was hardly an interview, with JP seemingly having already made up his mind. I say it because of the 2 hours we spent together, JP spoke for at least 1 hour and 45 minutes! He was essentially giving me a rundown of the company’s business, but I noticed that he was carefully watching my reactions to what he was saying.

He did ask me if I played tennis, and when I shook my head, he said with a smile – “I will have to do something about that”. (JP was a tennis buff).

A few more general questions followed, after which he told me that he would set up a meeting with the CEO of the company, who had the reputation of being an extremely simple, yet no nonsense person.

Two days later, I was back at the Air India building, waiting to meet the CEO.

At the appointed time, I was ushered into his room which had a glorious view of the Arabian Sea – beautiful and serene.

But serene was the last adjective I can use to describe the demeanor of the CEO. He was clearly upset about something and it showed. He was on the phone but pointed to a chair and motioned for me to sit down. He finally hung up and looked at me.

I looked back, expecting to be asked the first question.

But it was not a question that followed, but a statement.

“I don’t know what you damn fellows do for a living. I have never heard of Corporate Communications.”

I was a bit taken aback, and was about to respond, when he added, “Look, I have to rush to the USA suddenly for an urgent client meeting. Why don’t you make me a brief ppt and tell me how you would be able to help the company? I am sorry about this, but in our business, speed is everything.”

That was the end of the interview (if I can call it that), but the ball was now in my court to send him a ppt.

Which is what I did.

In the next two hours, I had mailed it to him, knowing that he would probably look at it after landing in the USA.

The ppt was only two slides, and it focused on:

Presentation sent, I was prepared for a longish wait. But that was not to be.

In less than 36 hours, my phone rang.

It was the CEO calling from the USA!

“Hi Atul, I got your ppt. Please contact the HR head. I have already spoken to him”.

Saying that, he hung up.

I immediately called up the HR head, and was asked to meet him the next day to collect my appointment letter.

When I look back at the entire series of events, I count myself fortunate at being selected.

I was now a part of India’s largest IT services company!

Brands beyond the logo: Part 4 – Brands and flavours

SPECTRA Plus 2021: Emerging out of a difficult 18 months – How firms saw an opportunity in a crisis?