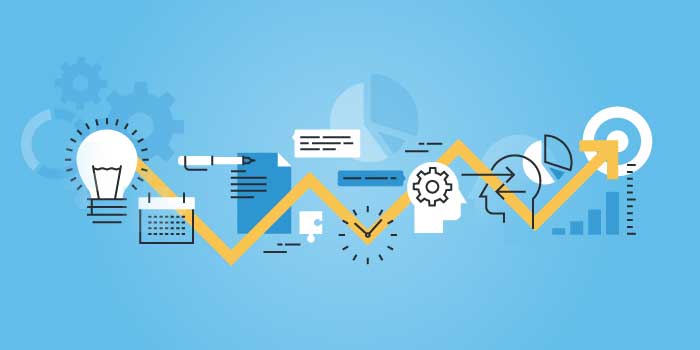 One of the most unfortunate tales from Ramayan (the story of Lord Ram’s life) is that of Bali. Sugreev and Bali were two powerful monkey brothers who were sons of Lord Surya and Lord Indra respectively. Both brothers were very close to each other. Bali was the king of Kishkinda and was so powerful that once he had even defeated Ravan. He also had a boon because of which during a combat, 50% of the strength of the opponent used to get transferred to Bali, making him impossible to beat. Once, both brothers went to fight a very powerful demon. The demon took shelter inside a cave and Bali went inside the cave to fight it. Before entering the cave, he told Sugreev that if he did not come back in a fortnight, Sugreev should consider him dead.

On the fourteenth day, a lot of blood flowed out of the cave and Sugreev got really scared as it looked like human blood. He thought that the demon had killed his brother. He knew that if Bali had failed to defeat the demon, there was no way, he could defeat him. Fearing the worst, he sealed the mouth of the cave and ran back to Kishkinda. After the mourning period was over, he took over the reins of Kishkinda as its new king. When Bali returned, he was enraged to see Sugreev sitting on the throne. He was convinced that Sugreev deliberately sealed the cave as he wanted the kingdom for himself. Bali tried to kill him but Sugreev managed to flee. Sugreev spent several years in the mountains to avoid being slain by Bali. Eventually, he took Lord Ram’s help to kill Bali.

Bali could not understand his brother’s point of view. He was so fearless that he could not imagine that it was fear that drove Sugreev’s actions and not greed. Bali’s fault was that he considered Sugreev to be brave like him. Also, he let his anger drive his decision making rather than using logic and tact.

In the part 1 of this article, we had discussed how people are different and are driven by different wants and emotions. “An organisation is a set of people who are heterogeneous by nature and behaviour.”

Now, let’s examine the second part of the equation, “A successful Yagna (exchange / collaboration) requires people to be clear about what they want, what the others need, and be willing to give first before getting in return.”

When one performs a Yagna, the objective is very clear – the Yajman wants something specific from a Devta (or set of Devtas) and invokes the Devta.  Yajman lights a fire, chants the specific mantras and also offers aahuti to please the Devta. The purpose of the Yagna is clearly understood and articulated, the Devta which can provide the specific boon is identified and invoked, offered an aahuti and then a specific request is made to provide the blessings.

Transporting the learning to the Corporate world, the first thing we need to understand is that people are different, they have different wants and are driven by different stimuli. The second important point to remember is find out what people want.

Several studies have shown that a majority of (almost nine out of ten) companies fail to execute their strategic vision. And, a big reason for that is the failure to align the teams to the vision. Leaders can conjure grand visions which in itself is a very important step as many companies are not even clear about where they should be headed. However, aligning the team to give in their heart and soul to achieve the vision is a different ball game altogether. If a majority of the employees do not understand or subscribe to it, then there is no way that it can be implemented by the team. To make that happen, leaders need to understand what do their team members need and be willing to go an extra mile to give to the team before asking them to devote themselves to the organisation’s cause.

Managers try to bulldoze their way by flashing their seniority. However, it can only ensure that during the meeting, the subordinates do not oppose the idea or plan. However, as they come out of the meeting they start discussing why it cannot be done. What follows thereafter is either willful sabotage or unconscious damage due to low engagement. The failure to break down the vision into actionable items for the team and making them see what is in for them is one of the key reasons for the failure of grand plans. If we do not take into account the drivers and behaviours of the team members, how can we ensure that they will put their heart and soul into achieving our vision.

The same applies to individuals trying to influence their seniors or peers. E.g., if a person has a mindset that she/he has been persecuted against (victim or Asur), then they will be upset for no reason. Their rage or anger will interfere with their ability to separate facts from imaginary fears – just like it did for Bali. By being resentful they do more harm to themselves than to others.

If one was to take the learning from Yagna, then one would identify the key people who need to be approached to get the job done. Thereafter, identify their current state of mind and what drives them. In the end, one should become the Yajman, and be willing to give something first before expecting anything in return – just like in the Yagna. If one can be a true Yajman, the Yagna is bound to be successful!

Work from home and the PR community dynamics

Don’t forget to CC me