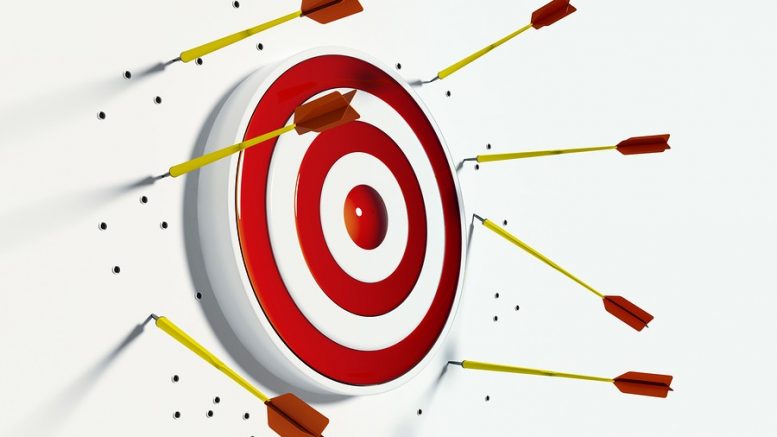 In the aftermath of 9/11 terrorist attacks, the US Secretary of Defense was lampooned for saying something that momentarily sounded like non-sense:

Although in an afterthought it seemed convincing. A large part of communications efforts leading up to a political campaign are based on the known unknowns and unknown unknowns. These are the things that we try to discover them through election surveys:

What is the role of election surveys

Surveys can help campaign managers understand how to use their resources most effectively – to get the most out of the communications and outreach efforts they make. It’s partly figuring out who are the voters that you can truly influence (swing voters), and partly avoiding voters who are already on board with you (safe voters) and those who will probably never vote for you (difficult voters). This knowledge can help you target your communications in the best way. The content of that communication, can also be derived out of intelligence from election surveys – which issues to talk about, what to talk about them and how to say it.

How accurate are election surveys

The simple answer is – not very. Opinion research inherently harbours several factors which can lead to errors. India’s national and regional news channels have been frequently and hilariously inaccurate in predicting the outcome of elections. Although there are ways to minimise the effect of such errors, eliminating them entirely is not a promise that a surveyor may make, and will have to accept a variance. Broadly there are three sources of errors:

In our subsequent posts, I will share some insights from my experience on how these errors are eliminated, minimised, mitigated or accounted for.

Why else do election surveys fail? Share your views with me here in the comments below or on Twitter at @HemantGaule

Being a boss v/s bossing people around