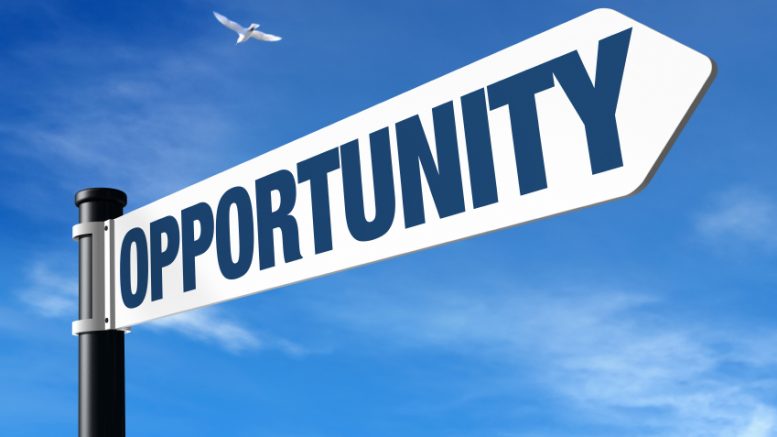 After resigning from the ad firm in Mumbai, I was pretty sure that moving to another ad firm in the same city was not an option. The late hours were bound to continue, and these would put even greater pressure on the already fragile relationship with my wife, who was already fed up with my late coming!

Without giving it much thought, and having lived the relatively relaxed lifestyle in Pune, it seemed like an option. In no time we moved. We had a house in Pune (where my grandparents lived), and no children, so I could concentrate on finding a job.

Thanks to the brand name of the firm in Mumbai I had come from, I soon had a job with one of Pune’s then top firms.

In parallel, there was another move which was happening, unknown to us at the firm.

A new age scooter had just been launched. It was a mega launch from a global brand.

Research indicated that the key reason for the failure was that it was seen as a ‘ladies’ scooter’. A push button start, fully automatic, very well balanced with the engine centrally mounted. And yet…

Men wanted something more ‘macho’ apparently…a scooter they could kick start! The finer points were lost among them.

Anyways, the company parted ways with their ad firm, and were on the lookout for a new one. As luck would have it, the company was based in Pune☺

It also turned out that their marketing head was known to the lady who owned the firm I was with!

The opportunity was staring at us. And we moved to capitalise on it.

A meeting was set up with the Marketing Head. He asked us many questions about the kinds of campaigns we had done, and whether we were equipped to handle even a part of the business. That’s when I was projected as this ‘person from Mumbai, who has worked in India’s best firm’!

To cut the story short, the Marketing Head asked us to work on a local campaign…a service camp for owners of the scooter. He wanted us to design and put up more than 2000 banners across Pune in 2 days!

We were worried. But we found someone who could screen print (that was the process used back then) the banners overnight.

That was done. But how were we going to get them displayed across the city in a day. It was a challenge, yet an opportunity to pull off something without quite knowing how!

We took a risky decision. Having realised that we would be able to put up only about 500 banners instead of the 2000 which was expected, we took a ‘risky’ decision. And we told the Marketing head what we were planning to do. He just smiled☺.

We decided that the first banner would be put up outside the MD’s house, and we made sure that banners were put up all along the route he used to take to office. 250 of the 500 banners were used for this.

The next day, the MD called and complimented us on the fantastic job done. He then asked us over to meet him the next day. We quickly called up the Marketing Head and debriefed him. He had a good laugh on the phone and said, ‘see, sometimes, you have to use opportunities in innovative ways, and I am glad that you pulled it off’.

The meeting with the MD with the Marketing Head in attendance went off well. The MD actually gave us the brief for a new campaign for national release.

A week later, we presented to the client. And they were delighted.

The original launch campaign tag line was ‘You will never be the same again’!

The line we recommended was ‘Simpler. Safer. Superior.’

The words were written by me, and were based on key attributes of the scooter:

The campaign ran nationally and changed the fortunes of the company.

2 Comments on "Knock. Knock. Who’s there? An opportunity"

#BehindTheMask – Face to face with the truth