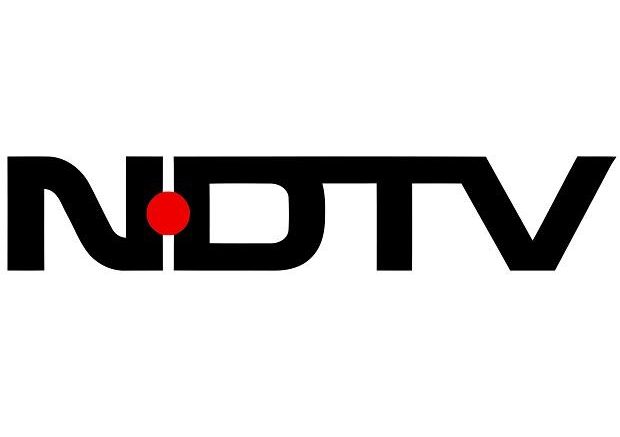 There was a time when India’s favourite questions were either “After Nehru, who?” or “After Indira, what?”. People love to speculate on the demise or decline of prominent persons or entities. I am trying to do that today to a prominent news brand: NDTV.

Er, did I say, prominent? I am so sorry.  Truth be told, in the best of times, New Delhi Television founded by Dr. Prannoy Roy was never high on TRPs (television rating points). Dr Roy himself candidly told me this once. NDTV was never about mass viewership though it enjoyed an extended honeymoon period roughly between 1995 and 2005 when everything from the first flush of private satellite television broadcasting, a stock market boom,  the arrival of the Internet and the Kargil war in 1999 collectively gave the organisation a leading edge in the news business. Everything from the shifting sands of politics to the fragmentation of the market eventually pushed it back.

Yet, there was a discreet charm about NDTV, like wearing a Rolex watch long after it stopped being a useful tool to tell the time. A cheap Android phone does a lot more than a Rolex now, but you know how much a Rolex costs. A status symbol is a status symbol. It is hated because it is loved in a manner that conveys a longing.

As a former colleague at Reuters (which I joined at a time when NDTV was another likely option), said: “Yaar it is so PLU.” The PLU here stands for People Like Us, a reference to what has subsequently been converted into a certain cream (self-appointed, no doubt) of New Delhi’s “Luytensian” elite. You get the picture: English/public school educated, mostly ivory-tower wards of well-heeled or well-known government officers, army officers, corporate honchos or civil servants. There is an attendant bunch of less privileged folks slogging in the newsroom  to make it all viable. Many of them have been laid off since.

NDTV has been hounded by law-enforcing authorities on alleged financial irregularities, which Dr. Roy sees as a political witch-hunt.  No wrongdoing has been proved yet, but the red ink running over the famous red logo that looks like a large, familiar bindi is real. NDTV is in a deep financial mess. Its auditors now fear that New Delhi Television Ltd, the flagship in a complicated web of group companies, is doubtful  as a “going concern.”  NDTV’s current liabilities exceed its current assets by about Rs 89 crore.

NDTV’s prominent human assets of yore include Rajdeep Sardesai, Barkha Dutt, Vikram Chandra et al. They have all left one by one Someone should do a Guru Dutt meme with the song Bichde Sabhi Baari Baari in the backdrop. Dr Roy, however, is no doleful Guru Dutt playing a has-been movie-maker in Kagaz Ke Phool. He is nobody’s fool. You can catch him in his natty suit, smiling in elegant protest against the Establishment that still somehow doesn’t feel it is a winner.

The Roy turned 70 last month. I had tweeted in May this year (stuck my neck out, actually) that after the general elections of 2019, NDTV will change hands.  I had no inside information but I knew Dr Roy was not getting any younger and most of the old NDTV stars had left. Layoffs completed the picture. So it was an intelligent guess that after his decades-old election analysis act, the Roy would be ready to recognise the writing on the wall, scrawled in red ink.

That moment seems to be here, though you never know with the doughty, dapper Roy.  Somebody would want to buy NDTV just for the brand. Speculation has been rife for years that Mukesh Ambani effectively owns NDTV through a complicated loan arrangement.  That makes the broadcaster definitely a Rolex watch of sorts, a shiny thing you roll around your wrist to show that you are important, never mind the utility.

Will the ownership change be formal, or will things drag on as they do where a hundred crore of rupees here or there is a fraction of the interest one earns on the interest on the interest earned on your wealth? Mukesh Ambani’s net worth is estimated at more than  5600 crore US dollars. That is well over Rs 400,000 crore. It might make sense for the chairman of Reliance Industries Ltd to finesse the control. You never know. He may not be exactly in a hurry to show off.

Dr Roy is an entrepreneur, a broadcaster, a psephologist, an economist and, hold your breath, a chartered accountant.  He can certainly handle the sale of a Rolex watch. Or loan it out to someone friendly who wants to go to a gentlemen’s party.

The unidentity – undoing the identity bias