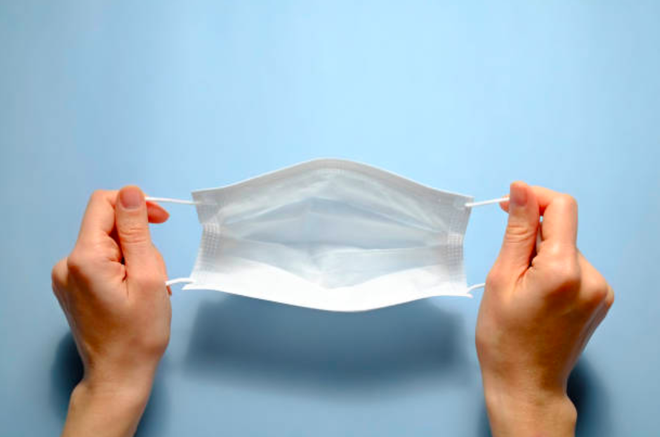 Karnataka has had some “interesting” back and forth on the amount it fines people who are not wearing masks these days.

For those of you who don’t know, I’ll keep it short: the number of cases seem to be going up and up, and the Government increased the fines for people who still don’t wear masks from INR 200 to INR 1,000. And then brought it down to INR 250 after massive public outrage. You can read more about it in detail here.

For people who are fortunate to have ‘work from home’ jobs, this really doesn’t impact them, but for the people who need to step out to be able to keep their job that helps pay bills, it’s critical the ecosystem they move in agree on one thing: wear masks, sanitize your hands, and help decrease any possible amount of risk.

It is baffling to see people still flout the rules and move around without masks when the Government has been very proactive in spreading mass communication on how to prevent the spread of the virus.

Also, people are barely stepping out. In my locality, when we do a visit to our parents, almost always, the stores are empty. Here’s a recent news report from Bangalore based on someone’s observation that 134 establishments had shut in one of the most bustling hubs, Koramangala.

The article was a solid revelation of how bad things are on the street. Yet, in spite of all of this, there are a few people roaming around without masks.

I have to admit, my own house help hasn’t been able to come for a week because she fell ill. I had to immediately caution her saying if she had fever, she should not take it lightly, and even asked her to get tested if the fever persisted.

She’s been careful, and so have we. I’ve given her about seven masks and even demarcated the ones to be used within the house, and the ones she can use while on public transport. However, as careful as both of us are, the folks who aren’t taking it as seriously are the most detrimental to society at large right now.

I’m surprised to see educated people move around without a mask as they move towards their parked vehicle or see really elderly people meet for coffee without masks.

The saying is majority wins, but in the case of the coronavirus, it’s that 20% that makes the difference. See, the virus really had its spread when five million people travelled for the Chinese New Year. If those five million, had they known, stayed put, almost all of us would have had a different world today. But that didn’t happen because they didn’t know about the pandemic.

People across the world, today, know the seriousness of it now, and it has hit almost every economy. To understand it better, Bloomberg had a really good piece, which deep dived into the issue, and how mask adoption across the world helped.

While people in Karnataka protested the pricing of the fines in the midst of terrible job losses, I do hope the powers that be could consider giving away free masks first and record the offender’s name. If they get caught again, then the cops can raise a huge fine. It may be a better way to drive adoption in a positive manner.

Be the first to comment on "Of fines, no masks, and another alternative"

‘Virtual’ is quite the way to go