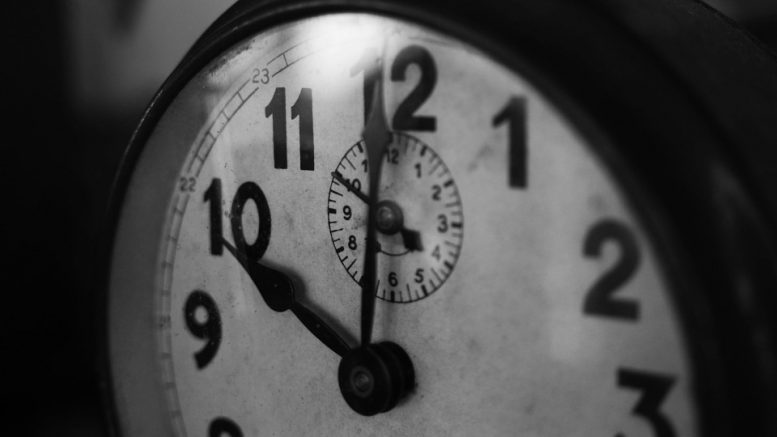 This is the fourth article, and ‘oh! the itch’. You know, I often wonder how the Vedas happened, or how did one understand the value of creation at the time of writing such deep literature. I ponder over Leonardo Da Vinci’s patience, and his ability to produce intense art. Of course, one is tempted to believe that his quote, “art is never finished, only abandoned,” comes from deep humility.

What is this getting to?

I refer to the conundrum – stay consistent. You hear this in practically everything.  Grades. Exercise. Performance. You keep saying it to your team, peers, kids. Virtuous cycle of life. But, have you ever wondered what can keep you going, consistently?

Through the years of working with startups, one company that stays my all time favourite is Uniphore. It was just when the company had gathered funds that we started working with them. It amazed me how much we could create out of this B2B company. I’ll say one thing though – the magic here was consistency.

“We’ll be in the inbox, always,”  said Sanjeev over the first call with him. Suspicion rose. I said, “how?”. This was 2014. Dare I say, I was overwhelmed with media’s affinity for startups. At the same time, cognizant that you cannot abuse or saturate media with content.

Our team and Sanjeev Gadre, who was then the Fractional CMO at Uniphore, got on a call every week. Planned two releases every week. Shared interesting nuggets about the company. Small details. Let me add something here. We were human in our approach.  We told interesting stories. And we followed the age old updesh from Gita, without an expectation of coverage -/“Karma karo, phal ki chinta mat karo.”/ ‘Phal’ did happen. Uniphore got covered consistently. Gained unparalleled media attention. Google it and you would know what I am talking about.

This looks like a regular story. Doesn’t it? So, where is the magic?

The call we did every week. Unfailingly initially. It was not a review. It was not a check. It was a planning discussion. We planned for releases. Not for the next week, but the week after. We did not shy away from sharing. Sanjeev quashed the fear of result. We would not get coverage, many a time.

He did induce a fear of poor work. Releases would go under the scanner 15 times until worked right. Active voice. Simple language.

In hindsight, I do realise the magic of those discussions. He crafted the messaging with immense care. He would cut down on defensive statements. Create safe climate for conflict. From both ends, the client and agency.  He also took great pain in bringing new members of the team up to speed. Create purpose. Appreciate action. He would rarely cancel the call. He would be on the calendared time on the call – logged in at the same 10:30 am every Tuesday.

To do that, your magic spell is ‘Tempe!’ – Time it, for effective planning towards action.

‘Tempe’- is  Italian for ‘Time it’. It’s a magic spell to ‘Stay Consistent’. A spell first seen here on Reputation Today, coined for the exclusive use for the readers of this article.

Don’t get bogged down by a toxic leader

Leadership commitment to sustainability can transform an organisation

The countdown begins … What I learnt from PRAXIS