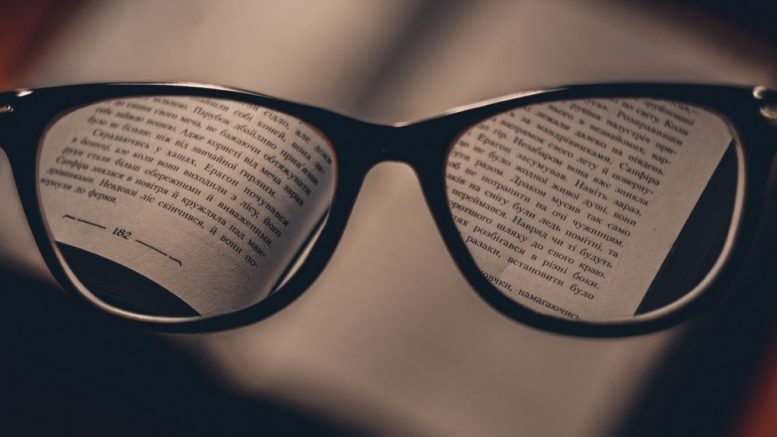 The importance of having an eye for detail is one of the things I learnt the hard way during my stint at the ad firm I was working with.

I had helped in signing one of the largest banks in the world as a client, and given that I knew the client CEO, the account became my responsibility.

This marked the entry of the bank into retail banking, and the firm had to design not just the advertising, but the legal forms as well.

I was overjoyed, but horrified, too. As some of you may know, legal forms (that is true even today), are all in fine print, with every word being a maximum of 6 points! We all remember the TV ads for any offer document, where the voiceover says, ‘pleasereadtheofferdocumentcarefullybeforeinvesting’. Yes, what should be read out in 10 seconds is done in 3 seconds.

Put yourself in my shoes…42 legal documents, each 30 pages, with every word in 6 points. Artworks and printing to be done in 7 days. Mind you, those were the days when we had to order typesetting, after which a cut paste artist would prepare the art works which were then proofread by the copywriter, checked by the art director, signed off by the client servicing person, and the client, after which they went for printing.

I was single then and could spend 2 nights in office as the typesetting came in and the studio artist made the artworks. The copywriter had washed his hands off the job because there was nothing ‘creative’ about it. So, bleary eyed me was proofreading artworks.

The artworks were ready to go for printing after 72 hours. They did.

Boy, was I relieved!

But not for long.

The printed forms arrived after three days. Right on time.

I was feeling on top of the world, when the Director called me in to his cabin.

I entered, and was met with ‘who has done the xxxxxxx proofreading for these forms?’

I admitted that I had done it, only to have three forms thrown at me. ‘Please see points I have highlighted in red’, the Director barked.

I did and saw three spelling mistakes.

I had proofread 40 forms of 30 pages each. Three spelling mistakes, and I was being hauled up like never before.

I stood in silence for a few minutes. The Director also calmed down. He then told me something, which I think most of us ignore even today.

He said, ‘Atul, God is in the details. Never forget that. Our eyes must be trained to spot even the slightest mistake – spelling or grammatical.’

It’s something that comes with practice, and effort. The fact is that even today, we see mails/ other documents with multiple errors, but no one really cares.

For those of you starting their careers, please do work on having that ‘eye for detail’. It will spare you a lot of pain.

An analogy would be that this eye for detail is like ‘threading a needle’.

Which takes my mind back to one of the finest public service films made by my firm called ‘Daadima’.

A grandmother is sitting all alone in the balcony. Her eight-year old grand-daughter in another room, is trying to thread a needle…unsuccessfully.

She walks across to the balcony, looks at her grandmother, hands over the needle and thread and says, ‘Daadima’.

Daadima peers at the needle, takes the thread, moistens it, and threads the needle.

The voiceover says, ‘The Elderly don’t need your sympathy. They just need a little time with you.’

I had tears in my eyes after watching this 30 second film.

As I do, sometimes, when I see basic mistakes being made.

Postscript: An eye for detail will help you thread any needle

Why Risk and Reputation managers should work together…but don’t