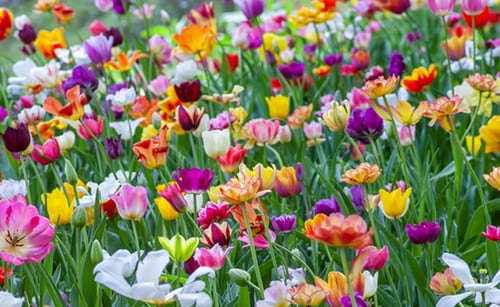 The HLL office was in Whitefield and the corporate campus was called Brookfield. Going to the client office was a picnic. A car had to be requisitioned for. It would arrive. We would all get in and go on this one-hour drive, one way. Most meetings were scheduled for 3 pm so that we could be done by 5 pm and get to office by 6 pm. Lunch would be completed by 130 pm and we would get into the cars by 2 pm. We would engage with 4-5 brand managers, so we would plan atleast two meetings during each trip.

In the next column you will read the names of the several men and women who impacted me. While Brookfield seemed like an easy ride with an average of four trips each month the Tier 2 cities of Karnataka were beckoning. Hutch wanted to go to the grassroots. So, I was tapped to plan a series of events involving the media in Tumkur, Hassan and Mysore. These were real adventures. My knowledge of the Kannada language came in handy. The journalists in these very small towns are a different kettle of fish. They cover everything and want everything. You get the drift.

Well, by this time I was beginning to have a team of my own with Poornashree Balakrishnan and couple of others. During one of our visits to the HUL office we began to hear that the entire Foods division was being shifted in early 2007 and the account would shift to our Mumbai office. So, we began to hunt for new clients and new projects. And a lot of work came in from other offices ranging from activities on IFFCO Tokio General insurance to Lakme Lever to National Geographic Channel. I also got to meet two fellow Mangaloreans who were clients visiting from Mumbai. Keerthan Adyanthaya of Vh1 and Albert Almedia of Sony TV. They still remain connections whom I keep in touch with.

In the midst of all this there were conversations taking place between the management at Genesis and the client leadership to have some of us move to Mumbai as the client was shifting base there. As this was happening, I had saved every rupee to book myself on a flight to Delhi to attend the ICCO summit taking place in India for the first time in October 2006.

I was unaware that a major plan was being made to transfer me with an early promotion to the Mumbai office as that was one of the ways we were going to retain the HUL Foods business. I had established myself in the Bangalore market and was leading a happy-go-lucky life. Well, sometimes the good things don’t last forever.

I will write more about my transfer and the circumstances leading to it in a subsequent chapter. I want to share in the immediate next chapter details of a very interesting trend that I was part of.

All I can state at this point of time is that I remain ever grateful to the several men and women who reposed their faith in me and remained confident in my ability to deliver.

Imagine, pitching stories around boring commodities like deodorant, coffee, tea among others. And that too in an age when the only social network was Orkut.

Be the first to comment on "Brookfield and beyond – Chapter 7"