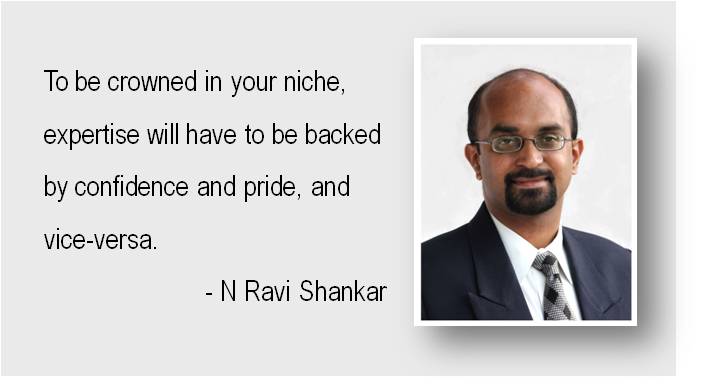 There are two ways to explain any success. First, by taking all the credit and making it look like a well-planned affair. Second, by crediting it to serendipity; how the universe conspired for your success. The first approach would be a dishonest one, because it would appear like we foresaw the future. I’d rather stay with the second, be honest in telling the story of how we were opportunistic in building a niche PR firm that is perhaps the most respected in the space of PR for start-ups, new-age and technology-enabled businesses in India.

Our story began in the year 2007. While the entrepreneurship brouhaha has reached a crescendo in recent times, 2007-08 was really the beginning of the second coming of venture capital investing and the genesis of the new wave of tech entrepreneurship in the country.  Early in the piece, we started working with Helion Venture Partners, among the earliest India Focused VC funds. It has always helped that Helion (and other investors that we work with) have been generous in referring us to their portfolio companies and other start-up ventures. One such reference got us working with Flipkart, then just beginning to be known as an online book store. Another investor reference (via Flipkart) got us saying ‘Ola’ to Ola. These early wins (investors, promising start-ups, some good work) got us well entrenched in the start-up ecosystem and lead to even more references. We were good, our startup clients and their many cohorts made us look better. We have had an opportunity to work with the biggest and the best amongst start-ups in India. Caratlane, Commonfloor, PropTiger, Zivame, Azure Power, Byju’s, Swiggy, Blackbuck – the full list will have a hundred odd names that many would recognise today. All this, by serendipitously stumbling from one client to another – reference baton-handed and relays well-run. However, we believe that we got luckier, as we worked harder.

To gain initial awe and respect was easy. But, to sustain it was the real challenge. Hiring challenges – something that we haven’t gotten over, even today – stifled us by the neck. We needed a different breed; those who could understand business, plan, think, write and pitch. And like they say in startup parlance, ‘those who were willing to get their hands dirty’. We struggled to find relevant talent. We tried ‘growing’ our own talent. We continue to. But, that only makes for the dessert, and not the main course.

There were other challenges, and the story of how we circumnavigated those will not have the humility that you might have detected so far. In fact it is likely to sound self-laudatory, even as the attempt would be to owe allegiance to truth.

When we had favourable winds, we were small, and operated like a start-up ourselves. Taking every challenge, like how Sherlock Holmes would! But then, that was never going to help us scale, nor take us from good to great. We did some things, unique to the PR business in India (some, maybe globally), to gear ourselves to new normals that we would discover for ourselves, day after day. In the process, we ended-up being defined by what we don’t, rather than what we do!

We don’t just execute – When we started out, a decade ago, we had told ourselves that we will earn an equal chair across the client’s table. It took guts, in the year 2007, to have ‘Consulting’ as part of our identity. This worked well with entrepreneurs who considered PR critical to their business and were looking for partners who were consultants in thought and deed. If we had to remain relevant to the start-up ecosystem we also had to really imbibe startup like qualities, and keep playing it back. That meant, knowing more of, and being more, for the client. Start-ups could be in any area, vertical, category, sector or industry. We had to be a step ahead, perhaps two. We told ourselves that we will rest, after we die!

We don’t pitch – We decided not to ‘sell’. We wouldn’t do any BD or blind pitching. We just focused on paying attention to incoming requests. It helped that we had a steady stream of enquiries from start-ups of all sizes, shapes and hues. We would convert less than five out of 100 that reached out to us, mostly for reasons of affordability.  When an existing client or VC referred, and these references were aplenty too and later became the primary driver for our growth, the funnel would pour out at least one in five.

We don’t do projects – We decided, seven years ago, that we will not do ‘projects’. We believed that PR had to be viewed though long term eyes and stayed true to that thinking inspite of lucrative inducements along the way.  No assignments, no stand-alone press conferences, nor anything that is remotely construed as one-off! We would work with clients, only in the capacity of consultants who will sign a retainer-based contract for a minimum period of two years. Yes, two years. A little more than the average survival rate of funded start-ups! We also believed that ‘projects’ were an inefficient way of building a business and could end up distracting dedicated teams who otherwise service clients as true custodians.

We don’t underpay ourselves – We put a value to our offering, and said that we wouldn’t work below that fee. Today, our minimum / base-level retainers stand many times above what are considered start-up rates in the industry!  This isn’t easy to hold on to, especially in an environment where some agencies that focus on start-ups work at a third to one-tenth our price. But, we have remained steadfast, with a zero-compromise-rate on base retainers. I will put it down to good work, than to good Karma.

We don’t wait to get paid –  We raise our bills in advance, and get paid before we start. We realized that getting an advance earns respect, but more importantly, puts the onus of being responsive, on the client. It reduces blame-games, and puts the focus on impending work. Advances have brought-in accountability.

We don’t always say yes – We won’t, just because it is convenient to do so! We discuss, argue and even fight. Some of our clients see it as involvement, and some others as enhanced level of engagement. The clients that we have lost so far, are usually the ones where we haven’t had a decent debate or disagreement.

Chock-full with don’ts, let me end it with one more. To build a niche PR company, or niche anything – Don’t compromise pride at the altar of business. To be crowned in your niche, expertise will have to be backed by confidence and pride, and vice-versa! 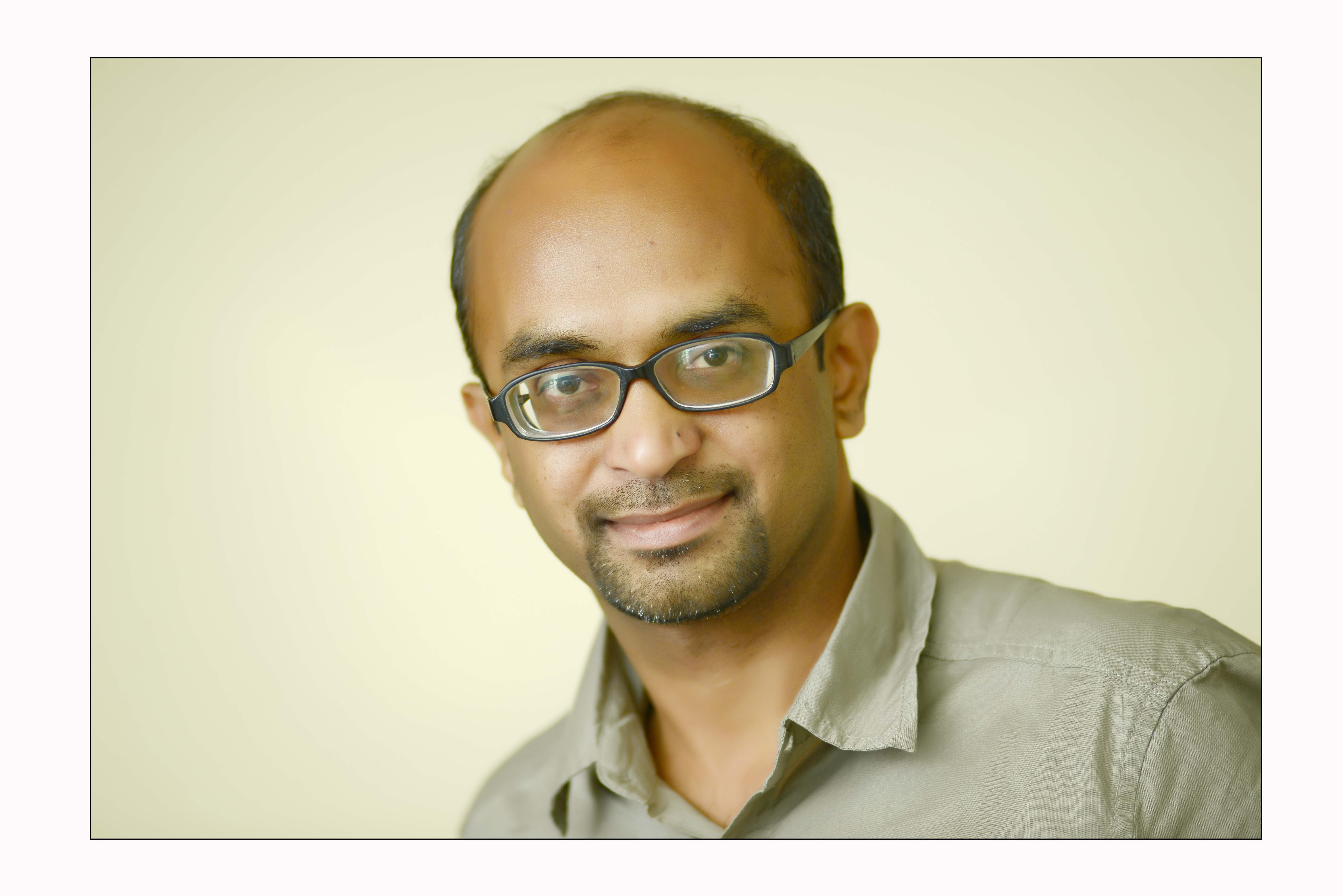 Reengineering PR Strategy in a world of changing mindsets