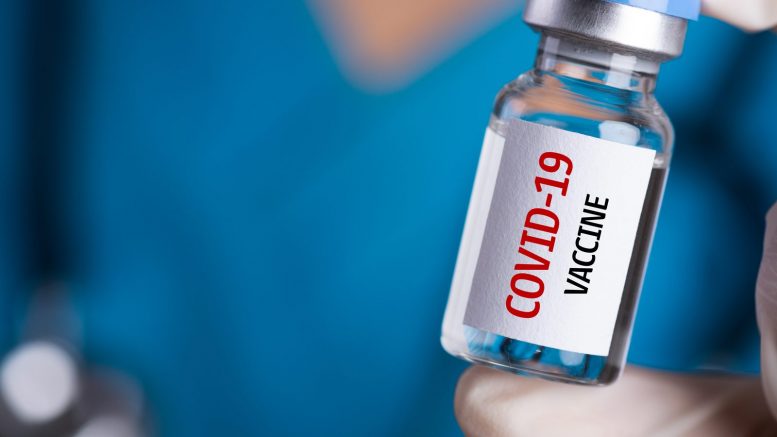 What triggers me to write this piece is a recent news talking about how 3 past Presidents of the United States of America have offered to undergo inoculation publicly to help increase awareness about such a significant national issue. Leaders lead from the front and they communicate too from the front and the best examples are Bill Clinton, George W. Bush, and Barack Obama, who have expressed their desire to go for inoculation in a public setting.

Top political leaders, who once motivated the citizens at a massive scale for giving them the reigns of their country to run are obviously among the greatest influencers. And something like this becomes a great confidence-building measure against the petrified public from the unexpected Covid collision, which threw their normal lives completely out of gear. It becomes more and more relevant in the times of too much news around the Covid19, too much misinformation present around this, and too many knowledge gurus sharing their bytes of wisdom, authentic or not for that matter.

The impact of influencers can be seen by recalling how people went ahead to the extent of consuming disinfectants in a developed country like the United States, only by picking up a cue from a very casual remark and by a political leader. Masses make opinions very fast and they also drop them rapidly, especially if the issues are concerned with life and death, survival, food security, and addressing the basic human needs. Opinions are formed by various news triggers that are real or fake, information floating in the society whether correct or incorrect and they are supported through excessive sharing. In the age of the connected network, the information or misinformation both have a high potential to spread fast and an ability to create or contain damage depending upon the content.

With so many pharma companies across the world gearing up for creating vaccines and finding treatment to one of the deadliest viruses of the century affecting millions and millions of mankind there are already pieces of misinformation around vaccines. Many surveys in the US have found that people are not willing to get vaccinated as they don’t have confidence in rapid vaccine development. Questions in the minds of the public will always remain about the efficacy of the vaccines, possible side-effects, and their safety after inoculation due to several pieces of misinformation present.

The solution lies in taking up a data-driven approach to communication by the governments, public health authorities, research institutions, pharma companies, and political leaderships of various countries at this stage to allay the hidden fears of the general public. Today, technology has progressed much ahead, and we have seen terrific advancements in medical science too, with genome sequencing and using nano-technology for vaccine production. This is incomparable with the historical knowledge and understanding of the most including many medical professionals, who may not have updated their knowledge levels.

Science has always worked towards enhancing the quality of life for mankind over the years and is expected to do so continually. Idea is to build trust among the masses through sharing the right information in detail, transparently presenting factual data, communicating details about vaccine development technologies and processes, giving out information on various trial outcomes, addressing the reasons for some adverse reactions to the vaccine, etc., in a knowledge-oriented manner.

A well-documented, factually correct, and planned dissemination of information can go a long way to build the credibility of the initiatives undertaken by Governments, health authorities, and political parties at the helm of running their countries.

Be the first to comment on "Challenges vis-à-vis Covid vaccination drive!"