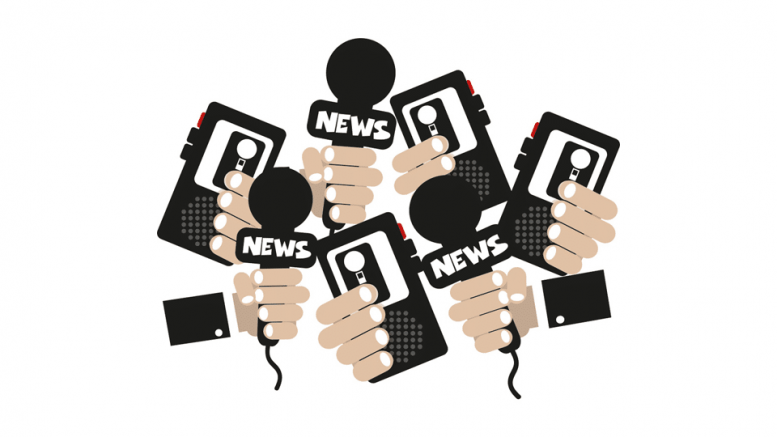 Last week, I learned about the passing away of N.R. Madhava Menon , founder of the National Law School of University of India in Bangalore, and considered the father of modern legal education in India. I caught this news, strangely enough, from obituary ads. I would have liked to get the news from a main newspaper news item or a TV news channel. I went on to Google News and found out from what I could make out that Prof Menon’s death had indeed been widely covered but the two main newspapers I get early in the day, The Times of India and The Hindu, do not seem to have carried the news item prominently enough– although I found it well-covered online including in the TOI and The Hindu Web editions. This was also not the kind of news item that would easily pop up in an alert on my smartphone from a news app.

Maybe I missed a small paper item somewhere but I do think that sometimes we miss important milestones in news coverage these days because of an obsession with thundering headlines that often have little long-term significance, such as a petty spat between two electoral candidates.

Here is where I think the time has come to think of a newspaper as a “community sheet” — a fact overlooked in these days on account of an excess of big breaking news, consumer-focused media and a generally chaotic way of covering news. In an ideal world, a news brand cannot be random in the way it hits and misses news. The word “audience” is defined by marketers (preferably with the world ‘target’ prefixed) so that they could aim for both content and advertising revenue to run a publication or a channel. I would prefer the word “community” because a community is served in many ways in which an editorial leader looks beyond the needs or the worldview of a marketer. Elections, university admissions and the deaths of respectable luminaries would fall in this category. Here, the audience is defined in a broader sense, going beyond a sharp-focussed consumer orientation.

In the good old world I belonged to once in journalism, if a news editor per chance missed the news of a personality like Menon, he would have run an inquiry to fix responsibility or sourcing so that it is not missed again (Did PTI carry it? What time did the news break? What was our legal reporter doing ? — this would have been the line of questioning). Then the editor in question would have either asked a senior journalist to do a follow-up story — usually a value-added one with some extra detail. This would be an elegant apology to the reader for having missed an important story and making up for it by giving some perspective that makes up for it. This is the journalistic equivalent of what they call “customer delight’ in marketing.

I am not sure that world exists anymore in the new hurly-burly of a world where some fine aspects of old journalism are bypassed because the editors focus on the loud things that grab big headlines at the cost of serving the community. In such a culture, even big news can be missed, as I found out last week.

I learned from a Facebook friend who happens to be a senior journalist that the recent Fani cyclone had left such a wave of destruction in Odisha that it would take years to return to normal. It has taken a week for street lights to glow in the state capital, literally a million trees have been uprooted and the economic damage to the state is estimated at Rs 50,000 crore.

Though the media was quick to celebrate (rightly) the saving of hundreds of thousands of lives by effective government action in Odisha, I found news of the financial damage as a single column on the front page of TOI a week after that. It is as if prominent sections of the news media literally assumed the storm had blown over in Odisha whereas in some sense the news was just breaking.

Serving a community means that an editor has to look extra hard to ensure that obituary news is not just about the death of eminent people who may be sportsmen, filmstars or politicians (think bureaucrats, social activists, corporate leaders, scientists and academicians). Serving a community also means “newsifying” things that may not look like one-shot events but are more important — such as the path to recovery of a cyclone-hit state.

I do believe here is where old-world editors may score over today’s hot-shot “product managers”. A solid editor thinks of news that happens below the radar, or beyond the immediate event.

Here is a tip for brand managers: when you can make your brand relate to a larger community beyond the target audience, both the credibility and the longevity of a brand goes up. How it works is a complex story.

D&I paves a new path in the Corporate