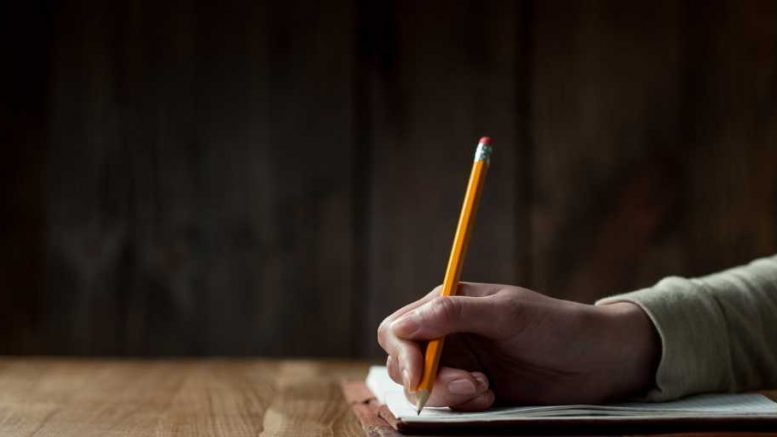 When the International Court of Justice (ICJ) recently gave its verdict in the Kulbhushan Jadhav case, there was widespread celebration in the Indian press on this big ‘win’. Post the initial reportage on the significant development, the India media also gave a detailed account of how India won the legal battle against Pakistan. Everything was fine – we were all happy and euphoric at the win and discussions were on about the next steps to be taken by the Indian side to ensure a fair trial and possible return of Jadhav. However, something very unexpected was happening across the border. The Pakistan media was also hailing the verdict as a Pakistani win with headlines such as, “ICJ rejects India’s plea for Kulbhushan Jadhav’s acquittal” and “Vindicated at ICJ”. How is it that both sides claimed victory at the same judgement? Both were opponents and one of them must have lost. Logic demands that one of the two sides has to be wrong!

However, this is a classic example of war propaganda, where it is not uncommon for both sides to claim victory by highlighting only specific aspects of the situation. Wikipedia defines Propaganda as,

“Propaganda is information that is not objective and is used primarily to influence an audience and further an agenda, often by presenting facts selectively to encourage a particular synthesis or perception, or using loaded language to produce an emotional rather than a rational response to the information that is presented. Propaganda is often associated with material prepared by governments, but activist groups, companies, religious organisations and the media can also produce propaganda.”

War propaganda has a long history and it is an established fact that it plays a significant role in demoralising the opponent and motivating one’s own army to feel stronger and superior. It is said that the first world war was won on the back of propaganda.

Businesses can take several lessons from how war propaganda machinery functions and establish control over the narrative.

First and foremost, companies need to study the prevailing sentiment in the country in which they are operating. This may or may not have any (visible) direct co-relation with the product or service category. However, on deeper study, one may conclude that these sentiments could either aid the penetration of a product or service or become a huge impediment. After careful analysis, they need to work on developing a superior narrative at the outset. This means that they must be smart and fast as a company to develop a compelling story for themselves and then propagate it fast, before the competition does or before any other stakeholder puts a spanner in the works. If a company fails to do that, it is likely that sooner or later, they will end up losing control over the narrative. When that happens, the company gets on the back foot and has to spend significant amount of time and energy in trying to undo the damage. Most of their energies will get exhausted into trying to correct the perception and depending upon how badly trapped they are, it may take from several weeks to several years to return to a position of power. Take for example the case of Bytedance the holding company of Tik Tok videos. The company missed the chance of controlling the narrative as it was high on the global and Indian success with the consumers. However, now that it is on the backfoot, the company is finding it tough to wriggle out of the crisis. It is making all the right announcements – investments in India, setting up data centers in the country to allay fears of data misuse and so on. All very nice and good but the stamp of being a company responsible for pornography and inappropriate content being made available through their app is still intact. Shashi Tharoor has also alleged that TikTok app is illegally collecting data which is being received by China and termed it as an issue of national security. This has complicated the situation further.

Given the history of lack of trust between India and China, similar issues faced by other Chinese companies and the heat that leading social media giants are facing on platform misuse, ByteDance should have entered India with a clear game plan to counter these issues and with a compelling narrative of its own. The fact that it did not propagate its narrative at the right time has resulted in the company now finding itself in a tough situation, where it has an unenviable task of trying to clear its name.

The lesson for corporations is very clear – if you do not control the narrative then someone else will!

Be the first to comment on "Control the narrative or someone else will!"

Brand YOU – Be Authentic