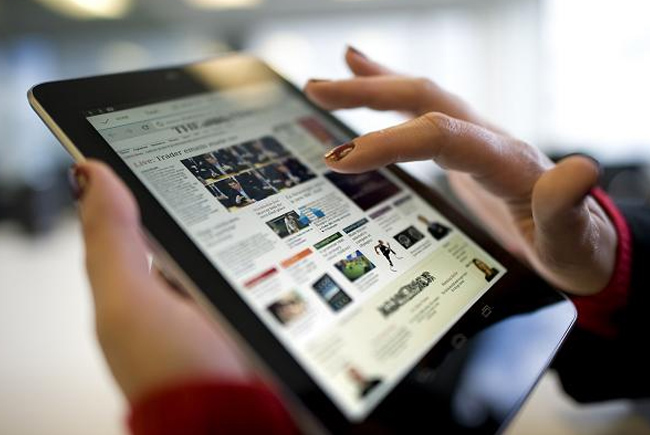 One thing about journalists has always intrigued me. For a tribe that delves into every topic under the sun, fancies investigations and displays curiosity, its own perspective on its own foundations is often lacking.

I am talking about the biggest question of them all: who really pays for my bills?

Maybe I am blessed by the fact that I am a business journalist with a degree in economics and learned my ropes at the Times of India Group, where we found out early that it is the advertiser that pays for our lunch. In general, I find many, if not most, journalists in India, and indeed even in the West, have an inadequate understanding of the revenue models that drive journalism.

The better part of the 20th Century was driven by high-cost publishing and broadcasting but supported on the other side by the fact that it gave rise to a mass communication culture in which audience aggregation was easier. This made advertising revenues easier for publications and TV channels and this in turn funded journalism. Some others were supported by traditions and causes, but on a low key.

The Internet has changed all that. On the one hand, everybody with a smartphone and an Internet connection is now a publisher or a journalist, able to reach the corners of the planet. On the other hand, ad revenues are not easy to come by. The whole thing has become complicated. It is easier to be a journalist now, with more freedom than before because you are less driven by media barons. On the other hand, your salary is difficult to sustain because not everybody gets enough revenues, the kind which once supported investigation and travel for good journalism.

Two contrasting indicators in recent weeks define a new landscape for the business of journalism.

One is the news that digital news start-up Scroll.in laid off 16 of its 40 journalists as the business became tough. Scroll’s layoffs are only the latest in a series of downsizings, closures, and restructurings across newsrooms in India. I was not surprised as digital news start-ups have been funded mostly by what I call “vanity investment” in which some moneybags put in initial capital to see where it all goes. Journalists get excited without a sense of foreboding. No investor seems to want real no-strings-attached journalism. They all have political or social clout as the objective, when they are not after profit. When the tap is turned off, layoffs happen. As Scroll tightened its belt, Firstpost, the Network 18-owned digital portal, shut down its four-months-old print edition after a hurried experiment that saw solid articles (including, hopefully, some of the stuff I wrote) but poor business orientation. I have reasons to believe it failed because it did not think rigorously enough on the revenue side of operations.

The second indicator is that Google earned about $ 4.7 billion from news-related revenues in 2018. Google CEO Sundar Pichai has now become an unwitting news baron but with no media focus of the kind shown by a Rupert Murdoch. The News Media Alliance, a non-profit body that estimated the earnings in a study, wants Google to share its revenues with those who put out the news around which Google sells its search ads. The alliance groups about 2,000 news outlets across the US.

So, are we back to the old equations where established news organisations get a piece of the big cake they baked for Google? I am not sure, but it is clear that digital news start-ups have to think anew. Journalists need to be more aware of who pays for their lunch. Or who should. I think new technologies and payment mechanisms offer some clues on business models to news start-ups, but they must recognise one basic truth: that they can’t have a lone-ranger approach. When big boys of the industry form groups, why do start-ups plough a lonely furrow?

What journalism needs now is a robust round of thinking to come up with new-age business models. Some collective brainstorming by news start-ups may be the right thing to do.

The tug-of-war with Google News may be a good beginning, but there is a long way to go.