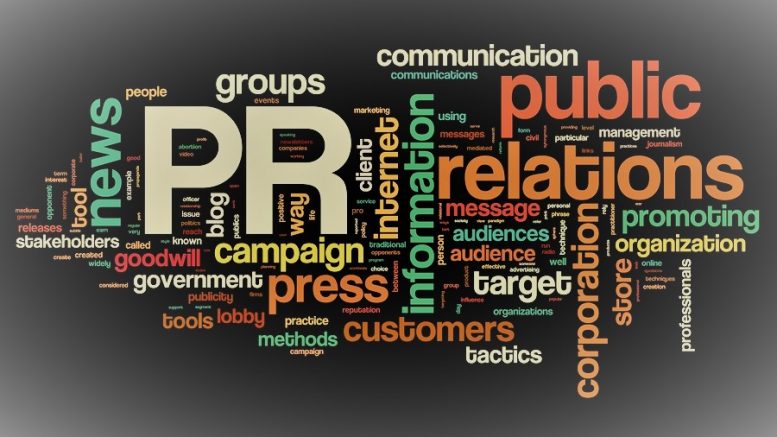 I read an article authored by a senior advertising professional last week and was taken aback by the completely inaccurate fundamentals on which the article was based. With due respect to Mr Prabhakar Mundkur, I must submit that a lot of people in advertising have no clue what Public Relations is all about and vice versa. It’s even more heartening that every second PR firm and ad agency have the same parent, but that holding company has not made visible efforts to educate its leaders.

Well, I will refute some of the key points that feature in the article I just referred to:

Sensationalising many years of mistakes undertaken by greedy businesses, shrewd advertising and cut-throat media owners cannot lead to an impossible ask for the sake of asking it. Public Relations is as fluid as the oceans which can be named but not regulated. No one owns them. They belong to everyone.

No! The power of saying no and how to learn to do so