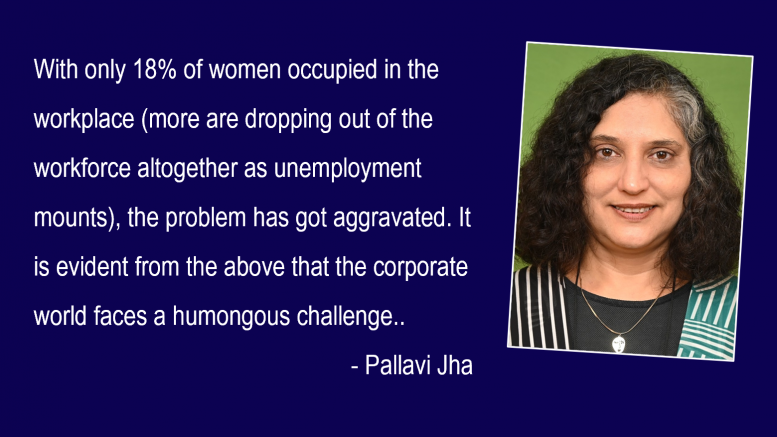 The “Workplace” was never meant to be a constant; in fact, it is perpetually evolving, dictated by the organic nature of humanity itself; people, cultures, technology, geographies, political ecosystem, innovations, crisis etc. all ensure that adaptability and agility of organisations creates an inherent vibrancy. They are subject to transformative events, some salutary ( like vaccine breakthroughs, democratic consolidation, technology upgrades)  or deleterious ( pandemic, climate change ravages,  terrorism ). There is no stasis in a rapidly changing world. Those who are mothballed into lethargy, usually become obsolescent. Among several new social dimensions that have recently emerged ( such as the hybrid workplace post-the Covid 19 pandemic) is Diversity, Equity and Inclusion, a more advanced sophisticated dynamic compared to the initial brouhaha over gender parity alone ( the latter was the overwhelming perception of 68% of the organisations in a special survey conducted by Dale Carnegie). It appears to have partially caught boardroom attention and is a regular feature in HR symposiums. Prima facie, it appears like we may have finally come to terms with inherent discriminatory practises, long ignored. But it might still be early days yet.

According to the Dale Carnegie research report, the absence of full top management commitment is one of the principal hurdles to adoption of DEI as a corporate strategy. With only 18% of women occupied in the workplace (more are dropping out of the workforce altogether as unemployment mounts), the problem has got aggravated. It is evident from the above that the corporate world faces a humongous challenge. While the objective is laudable, there is many a slip between the cup and the lip. This is also, disturbingly, a global trend.

According to a popular research report, https://builtin.com/diversity-inclusion/diversity-in-the-workplace-statistics, “ minorities will reach a majority status by 2044 in the US.  In the Gen Z spectrum, 48 percent are already ethnic or racial minorities. The cash flow per employee is two and a half times higher in Diverse companies, whereas a diverse management has seen increased revenue of 19 percent”.

Based on the above findings (similar results have been broadcasted for different regions, including India) it is a no-brainer that all businesses must rush towards practicing DEI as it appears to directly affects their revenue performance and operating profitability. Then why are we struggling with Project DEI? There are two reasons behind this.

First, merely assuming a direct correlation- ship between DEI and the corporate bottom-line appears somewhat superficial and reductionist. And to put it bluntly, even hypocritical. The truth lies elsewhere; companies are affected by several factors such as brand, pricing of products, competition, talent pool, economic trends, etc.  It is thus hardly surprising that in the Dale Carnegie findings, less than 50% of organisations actually believe that DEI really makes a tactile impact on financial performance. However, it can be assumed that a diverse workforce where there is greater exchange of different ideas and even conflicting positions, probably encourages the creation of a more robust, resilient and readily adaptive organisation, resulting in innovation, better solutions, and higher client satisfaction. Thus, it is not diversity alone, but the execution of progressive, radical thinking, amalgamation of fresh ideas, the creation of an inclusive environment, that is really high impact. Merely cosmetic hires of women, physically challenged, transgenders, etc and sitting at the high-table does not determine real outcomes from DEI. Thus, my straightforward position is: Focus on the end outcomes and not just on the visible manifestations of change. This is corroborated in the Dale Carnegie research report on DEI.

Readiness for DEI and inclusion has to go beyond a CSR mindset. Or beyond the Vison-Mission billboards.  It is clear that companies are still struggling with a subject that stretches beyond their comfort zone.  The current corporate obsession is to be politically correct, and sound cosmopolitan, because it is embarrassing not to make the right sounds perhaps. The Dale Carnegie India research states that while ‘Diversity’ is the outcome, ‘Inclusion’ is the way to achieve it while making cultural awareness a core component, which is frequently overlooked.  It also states that ‘Equity’ acts as an accelerator to speed the progress. To understand the diversity challenge, the McKinsey Report makes a relevant expose; while unemployment ballooned in the US post-pandemic, 44 % of African Americans and 61 % Hispanic were the biggest sufferers, clearly disproportionately higher than their population representation. Is it not ironical that after electing Barack Obama as US President, America has seen the rise of flagrant racism resulting in the Black Lives Matter movement?

My second argument is something that I have felt deeply about; why are we promoting DEI by marketing it as a “ smart business model” which apparently has positive commercial outcomes that will gladden shareholder hearts and the stock markets? Should that be the only prime motivating factor for pursuing a moral obligation? Don’t human beings deserve equality, same wages, no discrimination, equal respect and human dignity, irrespective of colour, gender, race, sexual preferences, physical challenges etc. notwithstanding?? Until corporate leaders recognise internally that we are addressing a deeply entrenched social problem that requires a sensitive approach, not just a sanitised one, progress, if at all, will be at a snail’s pace. True DEI will only happen when we are mature enough to realise this fundamental reality.  Or else, it becomes just another corporate trope. And we will have only ourselves to blame. 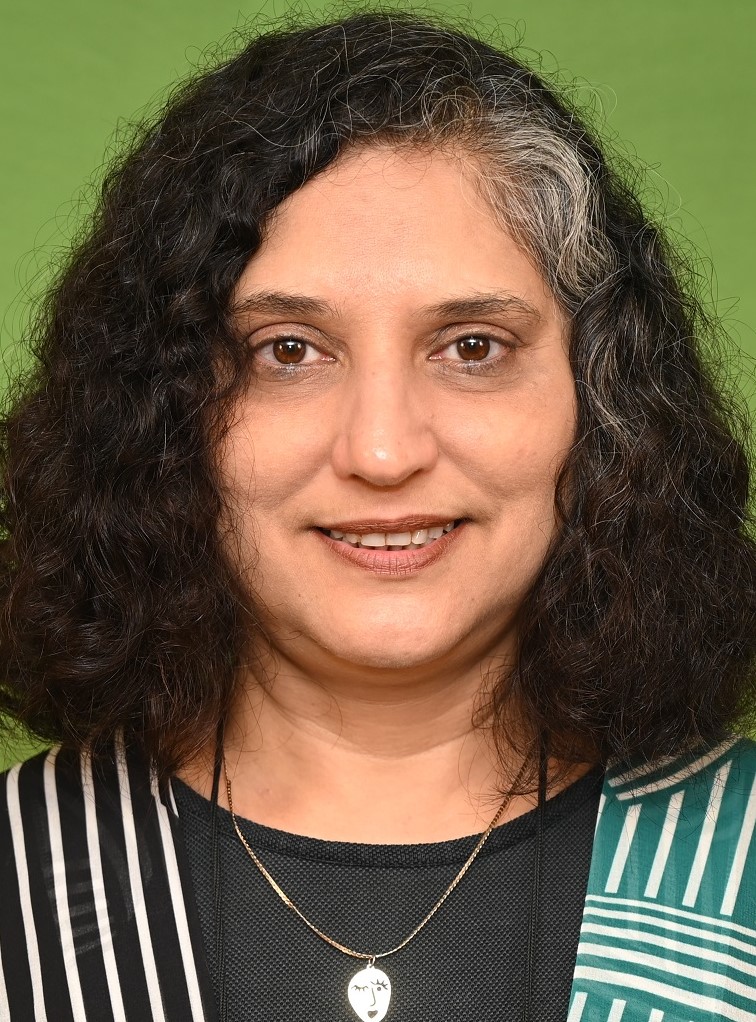 Pallavi Jha is the Chairperson and Managing Director of Dale Carnegie Training India. Pallavi has diversified exposure to various management practices in areas such as training and development, HR, consulting and business restructuring, covering a wide range of industries from media, entertainment, technology to the financial services sector and the engineering industry.

She has been a vocal spokesperson for industry associations and has chaired and moderated panel discussions involving India's leading business leaders. She has played a pioneering role in setting up India's first Finishing School focused on soft -skills training.
SHARE TWEET PIN SHARE

Be the first to comment on "Diversity, Equity And Inclusion: Getting Real"

Pride is an Understatement