Mention the words social media, millennials and influencers in a single sentence and you have just about every marketing professional interested. The growth of social media has opened up loads of opportunities for young people to share what they like in technology, fashion, fitness, food as well as brands to connect with their audience in an authentic manner.

Just within the last few years, social media influencers have gathered an enviable following with their content. With a single image or video, top influencers can reach millions. For brands, this translates into an opportunity to use these influencers to spread their brand message.

A growing marketplace for influencers and interest among marketers across industry verticals has also brought up some thorny issues. Let’s take a look at some of them.

If you follow some popular Instagram influencers, you might have wondered how they have managed to increase their follower counts by thousands in just a few weeks. The open secret lies in inflating follower count and engagement using bots. There’s a dubious cottage-industry that has sprung up to boost followers, likes and comments.

These metrics continue to be important for agencies and brands to judge if their investment in a particular influencer is going to be worth it. The more followers an influencer has, the more reach and impressions he/she will be able to deliver (or so most people believe). This has led to a frenzy for gathering followers.

Apart from legitimate ways to increase followers such as advertising your content to other users and engaging with top users, using bots and other dubious means have also become a strategy among some influencers.

As social media platforms have become means of generating commercial revenue, influencers have an ethical choice to make – becoming genuine content creators who bring value with their brand associations or brand creators with fake engagement for maximum commercial gains.

Fake engagement is a challenge not just for genuine content creators who have meticulously gathered followers over the years, but also for the platforms themselves. That’s one reason Instagram has started cracking down on third-party apps that claim to increase follower and engagement numbers.

Is your favourite beauty influencer gushing about her latest eye-liner? It’s possible that she’s loving the product a bit too much because she has been paid for it. Or the review of the gadget that you have been eyeing could be a bit too positive because the piece itself is branded content.

Branded content has taken a variety of forms over the years. Though labeling branded content as such is a norm in traditional publishing, influencers do not always disclose paid collaborations with brands they are supposedly covering as neutral reviewers. It’s a legal and ethical quandary.

When it comes to being useful for the audience, there’s real value in telling your audience which products work well and which ones don’t. There’s nothing even wrong with endorsing products per se. However, brands and influencers have to decide if creating branded content without adequate disclosure can help sustain audience trust and engagement in the long run.

Regulations are also catching up. In the US, the Federal Trade Commission (FTC) has mandated labelling paid product endorsements on social media.

There’s a reason why you see alcohol brands selling bottled water, soda and music CDs. Indian law bans direct advertisement of alcohol and tobacco products in traditional media. Surrogate advertising is kind of a workaround to make your brand presence felt through other products.

The “voice” a particular influencer has in his or her content is what makes the influencer stand out. For influencers, endorsing products can come with its own set of pitfalls as creating branded content can mean giving up creative control over your content. Thus, staying authentic can be a challenge.

More often than not, brands have their own ideas about integrating their products and services. This might or might not work for an influencer. In the future, we could see established influencers assert control over their content and even brands realizing that it makes for more effective reach.

Given that marketing on social media is a relatively new phenomenon, there’s a good chance that brand managers, consultancies, influencers and appropriate regulations will come together to make influencer marketing engaging, trustworthy and viable for all stakeholders. 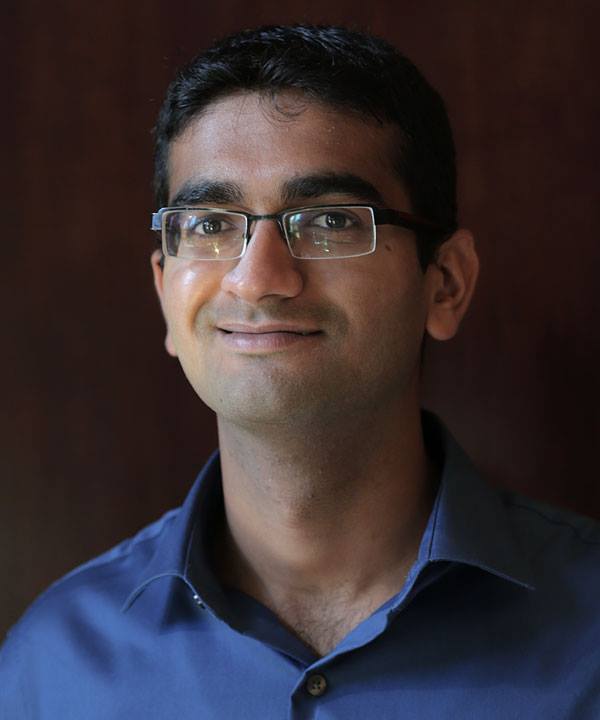 In Conversation with Nikhil Dey