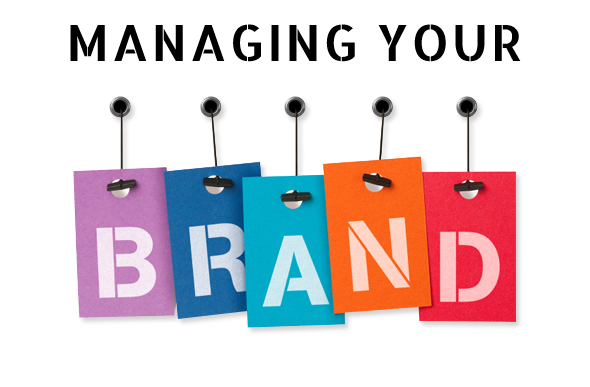 I write this the morning after the resignation of B.S. Yeddyurappa as the Chief Minister of Karnataka before an impending defeat in the state assembly that the Indian Express has aptly described as a “vote of overconfidence.” Elsewhere in Reputation Today, ahead of the vote, Hemant Gaule wrote a column on what worked and what did not in the election. Apart from my disagreements with his column that the Modi wave turned the Karnataka elections and Rahul Gandhi’s rallies were a damp squib, there is also  the questionable fact that WhatsApp was used successfully in the election campaign.

First, Karnataka produced a hung assembly and any claim of outright victory on anyone’s part would be hollow. If Modi’s speeches did make a positive impact for the BJP, the implication is that without him the party would have done worse (or not as well) in Karnataka — and that is bad news for the party because if victories or defeats are to be shaped by communications alone, and that too from a  para-dropped leader away from the scene of action, it is a fickle brand. True institutional brands are not too dependent on troubleshooters or narrow-based leadership.

Secondly, the headlines after BJP’s defeat show the Congress clearly having the upper hand in media perceptions (And if any party thought media perception did not matter, they would not be spending precious time and money on public relations, press conferences and advertisements). If Congress does have an upper hand at a crucial moment, Rahul Gandhi is not exactly a damp squib. But more important, BJP led in seat share while Congress led in vote share in the state elections. Hence speeches can be seen as having an impact even if hard data rather than interpretations based on one yardstick or other is any indication.

That brings me to the third issue: that good communication can enhance the effect of a product, but if the product is not good, it can’t go far. I am reminded of Mohammed Khan the man behind a very successful new cigarette brand called Charms in the 1980s. It had a fine denim blue packet and a catchy slogan: “Charms is the spirit of Freedom. Charms is the way you are.” But Khan humbly said his campaign would not have worked without a good enough product.

I am reminded of that because the BJP in Karnataka was starting with a handicap in fielding the corruption-tainted Yeddyurappa and things became worse as tape leaks showed BJP was trying some horse trading. Now here is the problem: when Congress tries horse trading, it does not hurt its core values (product) that revolves around secularism and social welfare. But the BJP’s anti-corruption platform is such that forming a dubious coalition hurts its core values.

The lesson from Karnataka is that your communication campaign must be harmonised with the product.

Last but not the least, Yeddyurappa’s sprightly speech before resignation glossed over the talk of horse trading and focused instead on the plight of farmers in Karnataka. It showed that in defeat, the BJP kept open its options to charm rural voters; it made a virtue out of necessity.

As for the use of WhatsApp, I would like to think that the Congress has caught up with the BJP in funny memes while mainstream media is increasingly outing WhatsApp rumours or allegations that rest on falsities.

This, therefore, is the right moment to take four thoughts with you:

Fortis, Max, Ryan and IndiGo show how vulnerable institutional brands can be