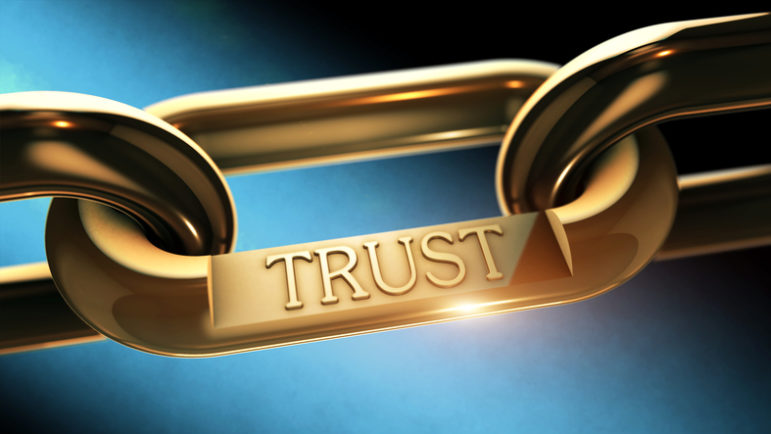 Imagine that you are an influential and famous citizen, well respected in your city. You get a frantic call to bail out a friend, Ace Fobok who has landed himself into a tricky situation. He had been manipulating a few of his neighbours by feeding them selective (and seemingly negative) information and they finally discovered the truth. His defense was that he was running a social experiment for academic purposes to see how will they react and hence he is unwilling to apologise. You use all your wit to get him out of this jam and all is forgotten.

After a few months, Ace’s business partner and her family decide to go on a vacation. They have a set of journals chronicling the life stories of three generations of their entire family. They cannot take a chance to leave it at their home as it requires maintenance and construction workers will move in and carry out the repairs while they are away. So, they decide to leave the journals with Ace with an understanding that he can only read the portion that pertains to stories of their current generation. They presume that as they are leaving the journals with Ace, he recognises that these are very important and should be kept safely. When they come back after two weeks, they realise to their chagrin that the entire block has read the complete five volumes. When you arrive to diffuse the situation, Ace tells you that he had left the set on his dining table and wasn’t really sure when and how someone made copies and circulated to the neighbourhood. He doesn’t want to apologise as he doesn’t think it is his fault and is also upset that instead of being grateful to him for his help, he is being accused of misuse of trust. However, when you insist, he says that he regrets that it happened and he will take steps to be careful. You again use your charm, give your personal assurance that he will mend his ways and get him out of the tricky situation.

Few months pass by without any event and you forget about the previous incidents involving Ace. However, you get another call from the RWA Secretary of the society where Ace resides and he requests you to come over. This time when you arrive, the entire neighbourhood is up in arms against Ace and wants him to move out of the housing society. The issue is that Ace had thrown a party in his lawn for his office colleagues. A few of his colleagues got drunk and abused the neighbours. These incidents have become quite common. Ace’s defense is that he cannot be held responsible if other people use his property to indulge in hateful activities. He has some obligations towards his guests and at best he can be neutral and request them to behave. He says that he will build a higher fence around his house.

Now, a simple question for you. Will you trust Ace, put your reputation on the line again and try and bail him out? I reckon that the answer is pretty simple! A vast majority of us will not trust Ace Fobok again.

Building trust is very tricky, requires a lot of hard work and takes a very long time. If people trust you, they will forgive your mistakes once or twice. However, when you demonstrate reckless behavior consistently or are hit by scandals one after another, you lose that trust pretty quickly.

More than 750 companies including Coca-Cola, Unilever, Diageo, Starbucks have stopped or paused their advertising on Facebook. Therefore, when Facebook’s head of trust and safety Neil Potts says that there is a trust deficit, it qualifies as a front runner to win the ‘Understatement of the year’ award. If there was an award of that nature, I would definitely put my money on Mr. Pott’s statement winning it! Mind you, we are discounting the statements made by politicians from this contest. If politicians are allowed to participate, they would lift the trophy every time!

In 1960s, there was a famous case involving John Profumo, Britain’s Secretary of State for War. He was accused of having an affair with a show girl, Christine Keeler, who incidentally was also having an affair with a Russian spy. Mandy Rice-Davies, a flat mate of Keeler made a statement in court which became very famous. The defense lawyer confronted her saying that Lord Astor (a friend of Profumo) had vigourously denied having an affair with her, and ever meeting her. She replied, ‘Well. He would say that, wouldn’t he?’ Her response become enormously famous as the ‘Mandy Rice-Davies Applies’ and is even now used as a litmus test to assess whether people in particular circumstances will deny the facts to avoid immediate difficulties.

Facebook has been finding itself in one horrible scandal after another since 2014 and doesn’t seem to be getting it right in terms of managing to navigate them suitably. The trust seems to have been severely damaged. The question that they should be asking themselves is, whether people have stopped trusting them altogether and is it a case of ‘Mandy Rice-Davies Applies’?

Be the first to comment on "Is it a case of Mandy Rice-Davies Applies?"