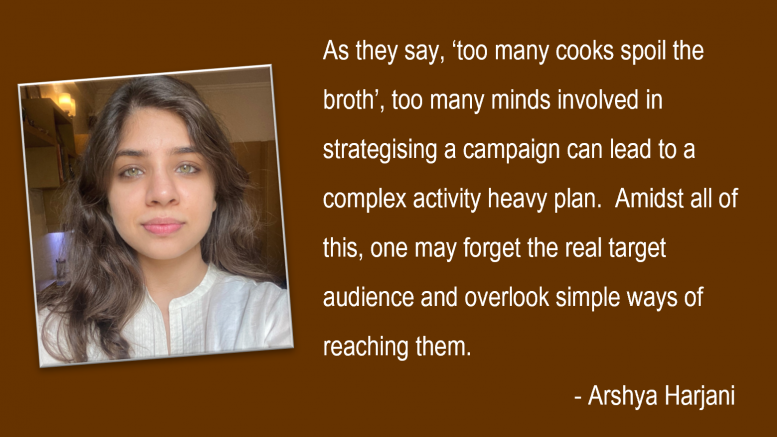 In today’s world when brands are constantly fighting for attention and spotlight, consumers are being overwhelmed by the amount of information that surrounds them.

To get some perspective on the amount of content that is put out every day, let’s look at some interesting research  by Lori Lewis (Source: All Access) that sheds light on what is happening every minute on the internet based on usage in the year 2021.

With this tremendous amount of content floating online, what can marketers and communication professionals do to stand out?

We have had the answer in front of us all this while, it is not some new technology or a new trend that we need to harp on to always stand out, but rather resort to techniques that date back thousands of years!

KISS, an acronym for ‘Keep it Simple, Stupid’ was thought to be coined by the late Kelly Johnson. The KISS principle states that most systems work best if they are kept simple rather than made complicated

Inevitably when planning a PR campaign, one of the challenges is complexity. As they say, ‘too many cooks spoil the broth’, too many minds involved in strategising a campaign can lead to a complex activity heavy plan.  Amidst all of this, one may forget the real target audience and overlook simple ways of reaching them.

A simple strategy targeting the right audience, at the right place, and at the right time is the key to getting the message across.

In 2020, Dove launched Report ‘India’s Beauty Test (2020)’ that revealed unsettling statistics about the pressures and anxieties around conforming to a narrow ideal of beauty in the run-up to arranged marriage. Basis the outcome of the report, they launched a hard-hitting campaign, #StopThebEautyTest that was honest, direct and powerful.

Supporting the campaign objective, Dove undertook multiple routes to reinforce their message to evolve the perspecpective around the issues

The campaign was simple in its soul, reiterating the need to stop judgments towards beauty. All their activities thereafter echoed the same message.

Coca-Cola India launched ‘Share A Coke’ initiative in 2018. #ShareACokeIndia is the Indian spin of Coca-Cola’s global campaign that was first launched in Australia in 2012.

Coca-Cola’s mission behind the campaign was not just for people to buy and consumer but also boost conversation and love for the brand by targeting ‘Relationships’ with the theme ‘Har Rishta Bola, Mere Naam Ki Coca-Cola’

Coca-Cola through a survey amongst the millennials identified a couple of relationships that mattered most to the target audience, the most popular ones made their way to the labels on bottles and cans

At the heart of the concept, was a simple idea of personalisation and building an emotional connect and that’s what made it successful across the globe. Coca-Cola now keeps the idea alive by continuously reinventing and growing the Theme, the latest in India was ‘SayitWithCoke’ with targeted song lyrics to emote feelings.

The examples above have managed to use their brand names and taglines to communicate the core premise of their brand/products. They were direct, succinct, relevant and easy to understand: Key components to any successful campaign. 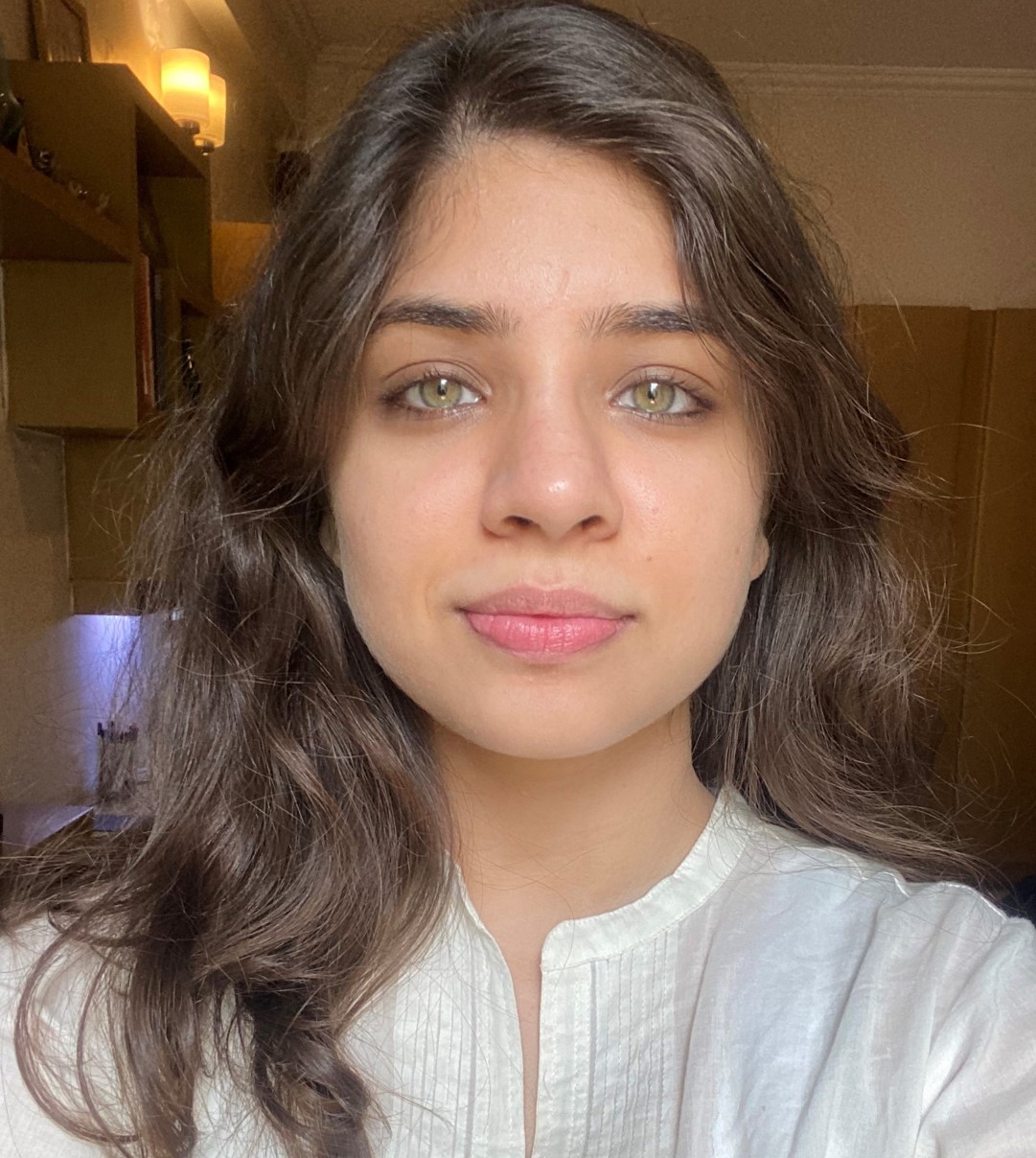 Arshya is an integrated communications professional with over 3 years of experience in the industry. Recently listed in PR Moments 30 under 30 2022, Arshya has worked with some leading global brands.
SHARE TWEET PIN SHARE

Be the first to comment on "Keeping it Simple"

Control the narration to contain the crisis