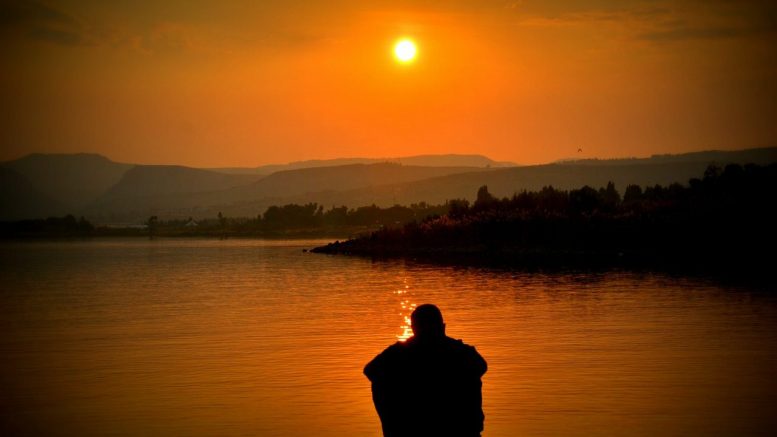 Recently, I wrote about some of my professional highs while working for India’s largest PR consultancy.

What’s a high without a low? And there have been plenty of lows, which made me always introspect. I mended my ways at those times when the mistake was mine and thought about how I could prevent a similar situation from arising again. I recall that hardly a time when I became despondent, which is something all of us will do well to remember.

The first real low I can think about was when I had to ask a team member to leave. I had never asked anyone to do this ever before, which is why this had an impact.

My telecom client and I were doing our Bharat Darshan, and one of the first places we visited was the capital of this large central Indian state. The meeting with the state marketing team went well. After the meeting, the client’s head of marketing took me aside and said that she would like to discuss the performance of my team member who was servicing their business locally. She told me that we would have to replace him. I asked for a couple of days, during which time I had a chat with our team member.

During our chat, I realised that the client was right. It was a no brainer. My team member had advertising qualifications and had not spent too much time in public relations. During our conversation, it also emerged that he did not wish to work on the client mandate. That was that. A decision was made to replace him; a replacement was selected (who continues to be with the firm), and my team member was moved out of the account. But we were a PR consultancy – not an ad agency. In a nutshell, therefore, there was no role for the team member in our firm. So, as gently as possible, I requested him to move on and tried to help find him another assignment.

Mind you, those were not the days of ‘pink slips’, where ostensibly successful companies are letting go of people en masse, citing ‘restructuring’. I was deeply upset at this ‘first’ in my professional career. Since that incident, I recall that I have never asked anyone to move out of any of the teams I have led; I have instead counselled them so that their performances improved, and they had growth paths charted out.

A second instance comes to mind very vividly. I used to travel to the UK frequently as a guest lecturer at a reputed liberal arts University in London.  Just before leaving on one of my trips, I was having some fun with a Delhi colleague on my FB page, where I had commented on the selection of some people for a PR summit. These messages were exchanged in good spirit.

But not everybody thought so.

On my return from London a couple of weeks later, some of my senior colleagues were looking very perturbed. I realised that my words were possibly not in good spirit and had left a few people feeling rather upset.

I introspected and realised that yes, I had gone over the top. And having realised that, I spoke with those who had been adversely impacted and personally apologised to each one of them. I learnt that day that we do make mistakes and once we do, there is absolutely nothing wrong with saying sorry. I also realised that it is always better to apologise to the person directly rather than routing your apology through others.

A third instance of feeling very low has to do with my telecom client. The client had merged and that meant the PR consultant of the other entity my client had merged with was also available to handle the business of the merged entity.

A pitch was organised for both the PR firms.

I recall that our original pitch (the one that won us the business) was almost 2 hours long.

The new pitch was almost as long, and the fees we were charging were also almost the same.

As things turned out, we were called by the finance team of the merged entity to discuss the terms.

We tried explaining our input costs to them, but they were stuck on a number which was less than half what we had quoted. It resulted in the account moving on.

Having serviced the account for close to a decade, that was probably one of the lowest I had felt in a long time.

Once again, I introspected and tried to figure out if it was only the costs that made the client decide to move their business.

I went through my presentation again. That is when I realised that I had subconsciously modelled my presentation on the lines of the original one (which had got us the assignment). In doing so, I had completely forgotten that a decade later, much had changed and a different approach with a lot of newer ideas would have worked better. I also realised that with time, relevancy also changes. Unless we stay relevant in the current context, we will always be rendered surplus.

It was delightful news when I heard that barely a year into working with their new agency, the merged telecom entity gave their business back to my PR firm. On almost the same terms which we had originally proposed. I had moved on by then, but still follow the work done by my erstwhile firm. Life does come full circle.

The last instance of a low is possibly the most gut-wrenching.

I did not know it then, but things beyond my control were about to take me to the lowest point I had ever faced until then.

Our firm had been signed on as the PR consultant to India’s largest and most respected business group. Among their group companies, was India’s largest IT services firm.

Our firm and our SBU were, at that point, also servicing India’s second-largest IT firm. It was obvious that a business decision had to be made. Work for a group, or work for a company. The answer, for purely business reasons, was obvious. We opted to work with the group.

And I was given the onerous task of writing to the IT services client explaining why we had no option but to resign their business. That was the hardest ‘Dear John’ letter I have ever written. There were tears in my eyes as I wrote the mail, and I almost broke down when I hit the send button.

Having sent the mail, I sat back and stared into space.

There was just one thought in my mind.

The SBU which we had lovingly built – Corporate 2, had ceased to exist☹.

The blurring lines between PR and marketing communications

Investment playbook of the future for corporate communications leaders