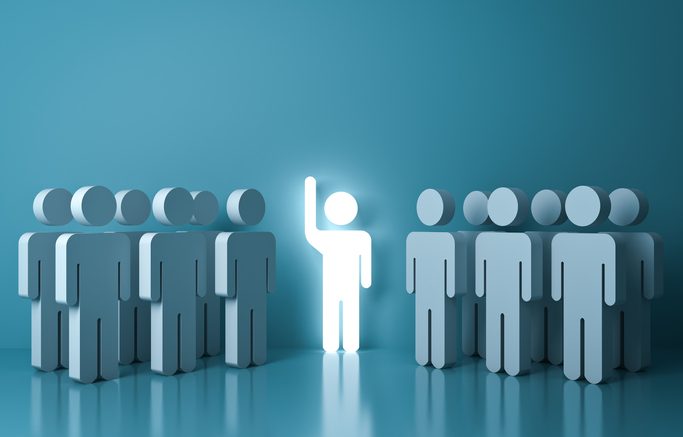 When I was a journalist, we had a colleague, who was incredibly sharp. I remember going to interview the CEO of a semiconductor company, and this colleague rolled his eyes at me saying they were the most boring sector.

In spite of being so bored of the industry, this colleague managed to find such sharp questions that the CEO turned back after the meeting, came up to my colleague, and said, “Those were the best questions I’ve ever been asked”.

Now PR folks may roll their eyes at me saying all CEOs do this to flatter journalists, but in my five years at Forbes India, I didn’t see one leave an interview, then turn back, lost in so much thought just to say, “those questions made me think”.

There are two parts in this story: one, a journalist who asked relevant questions; two, a CEO who responded well to those questions.

Take the same scenario and play it out in an internal environment. Now, we’re talking.

Great CEOs know and understand their best employees ask the best questions, and it’s the job of an equally great communications team to facilitate a workplace where ideas thrive, and communication is transparent.

I remember conducting an employee town hall at one organisation. An employee came with a big white paper, and extremely tough questions to the founder. Every employee in the room was shocked at the boldness of the employee, and it was the first time I witnessed such a tense situation. However, I salute the founder because he took it in his stride, and answered as best he could, and the communications team strictly told everyone to not point out who the employee was. They wanted his name to be anonymous so that it never got traced back to him.

It happened to be this way because the founder believes in respect and follows it thoroughly even if it means he may get ripped in a question by an employee.

However, not all leaders are like that, and they don’t have it to be, but it’s the job of the communications team to figure out what sort of leader they’re working with and learn to work with them as well as around them, at times.

There’s an old saying in journalism, that journalists are in the business of holding up a mirror to society. In my experience, I find that true of a communication team and an organisation’s leaders and culture. The communications team reflects what’s happening in the organisation, it’s the pulse, and they don’t always have charismatic leaders whose personality charms the audience.

Some may not enjoy being questioned in Town Halls but prefer sharp questions via email or a survey. It’s important to learn how a leader is comfortable while ensuring the right message goes out at the right time.

While a team will already know to handle this leader with care, it is important to be patient because leaders like this often wear their heart on their sleeve. While it can be chaotic, that is a learning for a communications team and professional too – how to manage the chaos and be effective.

The leader who has the charisma everyone hopes for – this makes a team’s life easy. The charismatic leader takes offense at anyone writing his personal communications to employees. He drafts it himself. The key for a communications team here is to learn his style of writing so if ever there’s a moment where he can’t write a quick draft, they’re ready with his style. Honestly, there are big learnings around a charismatic leader.

There are many different kinds of leaders, and the more you get exposed to different styles of leadership, it grounds you as a communications professional.

Our work is like water, we take the form of the vessel we’re poured into, literally!

2 Comments on "Leaders and internal communications"