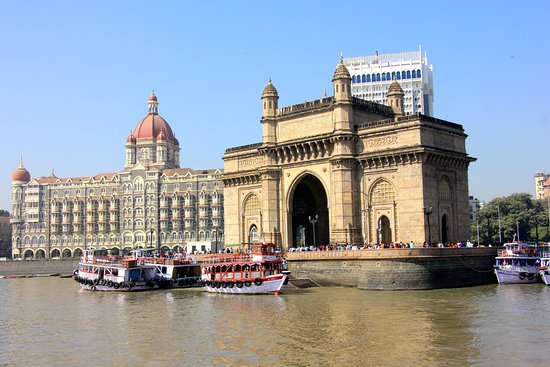 It was Tuesday, January 2nd and we were all back at work after taking some time off at the year-end. I had celebrated my Christmas vacation by availing a great online offer by getting flight tickets at Rs 2 per head one way + Rs 300 in taxes from Calcutta to Bangalore to be used in March for my dear friend Bodhi’s wedding reception in Durgapur. Yes, Air Deccan had some crazy schemes those days. I was upset I had missed the Re 1 ticket. Well at office the mood was festive. All our clients were generally happy and there was no reason to worry.

I had planned to take my team for new year lunch at Lalitha Paratha Point (that used to be a famous food joint back in 2007). As per plan we had stepped out and we had just placed our order and the phone began to ring. It was Ashwani Singla, the CEO of Genesis on the line. I got worried and answered the call. He asked me if there were others around me and I answered in the affirmative. He asked me to call him later as he wanted to talk about what he called a confidential plan. I was frightened because Ashwani has never called me before without a prior appointment. That was the quickest lunch I had and pronto I returned the call to find out what was in store.

In typical Ashwani style all that he said was “You are transferred to Mumbai with an early promotion effective February 1st and start planning the move with bag and baggage. Don’t ask me further questions. Trust me”. He almost hung up when I persisted and said that I needed it to know more. He retorted by asking me if I trusted him. When I said I did, he said, Call your wife and let her know and then call me back by end of day. Well, I was married for eleven months and I knew my wife would be open to relocate but certainly not on February 1st. I called her and gave her an update mentioning we would discuss other details at home that night once I had them. This was a bolt from the blue. Worst of all my mentor in Bangalore was on annual leave. I called Ashwani and asked him if Sheena Sharma was ok with my move. His point-blank answer was that (the clients) Paresh Chaudhry, Sidharth Banerjee and Krishnan Sundaram wanted me to move and no one else had a say. Well, I knew my days in Bangalore were numbered. However, the only thing I managed to have my way was the date of movement to March 1st. Now the problem was back then my salary was barely Rs 20,000/- a month and I had two round trip tickets for a wedding reception from and to Bangalore. I could not afford to get new tickets as the year-end offers no longer existed. Ashwani ordered me to make fresh bookings and pay the difference.

I was sent to Mumbai the following week to start the house hunt process.  The office admin head Wing Commander Dhanwant Mangat was in charge of my transition. In the blink of an eye I was moved from Garden City to Maximum city with an early promotion and a decent salary hike. Not decent by today’s standards. I would have got Rs 24,000 in Bangalore on completing three years. In Mumbai I was given Rs 36,000 and a soft loan to pay my deposit of Rs 60,0000 which would be adjusted over 12 months.

I had always dreamt of working in Mumbai as a college student but never thought it was feasible. Now, it was happening when I was barely 27 and thanks mainly to the three clients who thought highly of me and still do along with my then CEO.

A Lesson in Crisis Preparedness