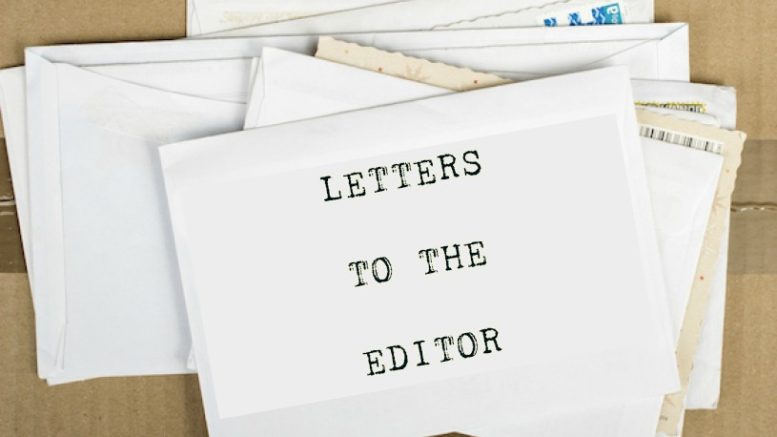 It may not strike you immediately, but a letter to the editor can make a powerful impact in your PR plan. The letters-to-the-editor page, being the most-read section in almost every newspaper makes it very relevant. A well-crafted letter in a widely circulated newspaper or magazine can be a powerful way to promote your client (plus, it’s free!).

Letters follow some simple rules. Letters should respond to the news – usually to an article or opinion piece previously published by the newspaper. However, letters must also stand on their own, for readers should be able to understand, without having read the article to which it refers.

There are two main types of letters: those that disagree with a previously published piece and those that agree. In both cases, the letter should add to the debate. A letter that disputes a recent article may offer information – facts and figures, that were missing in the original piece. In the case of praise, it may offer an additional argument that was absent, which actually makes the original point even stronger. So, keep an eye out for such opportunities!

Agreeing that a letter to the editor is a powerful PR tool is Prateek Chatterjee, Senior Vice President, Corporate Communications & Marketing, NIIT Ltd. He feels it can help to clarify a company’s stance on a topical issue, where they have been quoted wrongly. “It gives a window to talk about the positives in the same breath”, he says.

You can now get into the act and write an effective letter to the editor. Here are some tips:

A newspaper or magazine usually publishes letters to the editor, sent by readers who respond to recently published stories – meaning timely topics. If your company has recently been profiled in the press, then obviously a follow-up letter is a sensible idea.

Media won’t print letters to the editor about stories they covered two or three issues ago. A timely topic requires a timely response, so keep a watch on publications’ schedules. Your letter should be shot out, within 48 hours after the issue hits the stands. Be sure that your letter reaches out to the correct person (editor, assistant editor, section editor etc.) in the appropriate format (print, e-mail etc).

No editor will be ready to publish a letter that just plays around the original article; they certainly don’t want letters where you praise your own company. Come up with a unique, expert twist on the information provided. Offer a perspective that differs from the original article. Write as an impassioned reader, who is keen to set the record straight.

Since the letters to the editor column has space limitations, a brief letter will have a better chance of getting published, and less chances of being cast aside.

If you are an expert on the topic written about, expose it. When writing your letter, include any educational, employment, or extracurricular experience that qualifies you to offer your opinion. But, here’s a word of caution: do not appear to be pompous! For then, your letter may fall by the wayside!

If used judiciously, it can help develop a transparent relationship with the media, based on mutual trust and at the same time, facilitates direct stakeholder communication, points out Prateek. However, he sounds a word of caution – “it should not be overused as a publicity vehicle!”

Sending out common letters is a big “No”. If it has been printed already, many newspapers and magazines may refuse to publish. Make sure, you target each letter to that specific publication, where it will be most effective.

Being in this highly visible section of a newspaper or magazine can help clients stand out in today’s cluttered, information-overloaded media. A letter can catch the attention of readers. Clearly, a succinctly written, sharply edited Letter to the Editor is an excellent way to reach both new and existing audiences in a fresh manner. “The magic is to keep it topical, contextual, laced with facts and a valid point of view,” notes Prateek.

So, it you are contemplating alternative ways to get your message across other than a press release, just jot down your thoughts briefly. Just consider – sometimes less can be more.

How to Increase Creativity in PR

Metaverse, where you orchestrate your world from the living room