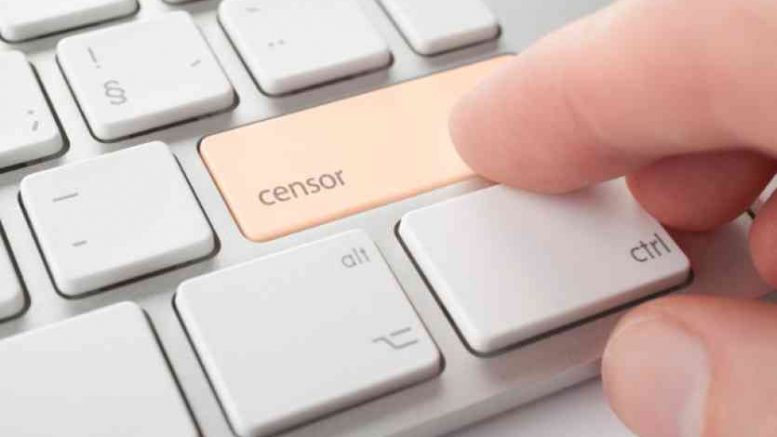 Censorship is a banned word in a democratic media environment. It evokes extreme reactions from different quarters of society.

Freedom of the press is an age-old topic. A free, objective and fair media forms the fourth pillar of the society. It is what we learnt in the media & communication school we went to.

Experts from different walks of life, such as lawyers, politicians, media and communication professionals, have debated on this topic. They continue to do so. There is enough food available for thought on this matter.

In the corporate world, issue and crisis communication form an important strand that communication professionals need to focus on. They get hammered on the importance of training and planning for disaster management and the need for collaborative problem solving and decision making during a crisis.

Who is at fault?

In today’s world, it is not easy to apply the same principles in a nation’s crisis, particularly in a democratic country like India. The best example of this is the Pandemic that has impacted most countries on this planet. In some countries, mostly from the developed world, the press has too much freedom and the establishment doesn’t mind it. On the other side, some countries are completely sealed, and one does not have much idea of what is happening out there. India falls in the middle, and opinion is divided on who is at fault for its current status, the media or the government?

In April this year, the Indian government approached the Supreme Court intending to “prevent fake and inaccurate reporting whether intended or not” which could “cause panic in the society.” The Supreme Court declined to interfere and urged the media to “maintain a strong sense of responsibility.”

In a crisis, is it wise to curb media freedom? To simply put, should media be censored? How should the process of information gathering and information dissemination to the public happen in times of fear and foreboding? Who can provide accurate information on the preparedness, response and recovery during a crisis that typically one expects corporates to furnish when it is facing a crisis?

It takes two hands to clap. A collaborative effort between the media and the government is critical for the formation, projection and dissemination of public opinion. In today’s world, this is appearing to be way too idealistic. One of the textbook references of the role of media is to inform, educate and even entertain. On most occasions, what we are left with is entertainment and the fourth (new) dimension of discourse.

For the media to do its job fairly and accurately, the establishment needs to engage with it continuously and impartially. Be willing to acknowledge the media’s role as the bridge between the public and the government. In the absence of dialogue, debates are the most potent weapon media can exercise.

As long as both constituents don’t work in tandem, what we are left with are debates and discourses, be it on the pandemic, religion or international issues.

1 Comment on "Media and National Crisis – Who is going to bell the cat?"

A Dream Team – The moment you get to know