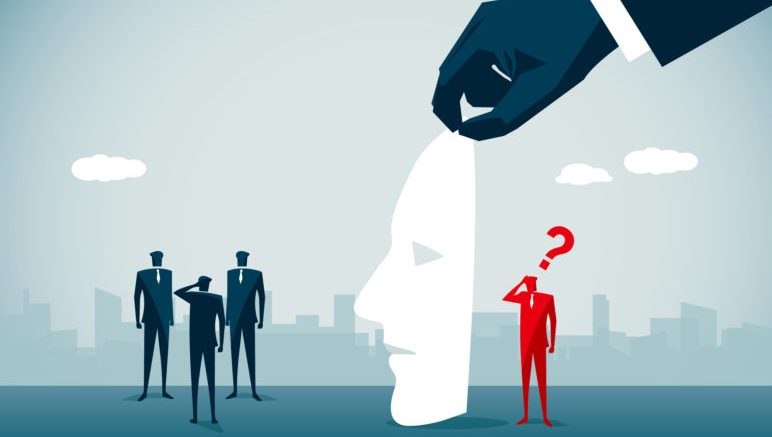 Many of you would remember Bill Clinton’s statement the time he was facing allegations about his involvement with an ‘intern’. He was subsequently impeached by the House of Representatives but not the Senate and so continued in office.

The statement was ‘’I did not have S— with that woman’’.

As the world discovered later, he was speaking about a technicality.

I had that statement thrown back at me in a different context by a journalist.

It so happened that when one works for a company with a huge number of employees, there is bound to be some connection some of these thousands would have with someone in the media!

One day, I woke up to an article in a business daily mentioning that our company had cut salaries.

This was untrue. What had happened was that since the company had not met some of the targets for that quarter, the variable pay had been reduced – not the salaries!

I immediately called up the reporter and told him that we had not cut salaries. He was adamant and said that he had got this news from an unimpeachable source. On prodding further, I discovered that he did not know the difference between the salary and the variable pay and had assumed that the salary was cut.

While I was explaining the difference between the two and mentioned that variable pay had been cut, he reacted by saying, “Atul, you are speaking like Bill Clinton – about a technicality. Fact is that employees got less.”

I was flabbergasted at how analogies can be used but chose not to argue further. He appreciated it, and the business daily published a clarification the next day, saying that it was not salaries, but variable pay, that had been cut.

The cue to the reduction in variable pay had to do with a system of appraisal, which had recently been introduced in our organisation.

The introduction of the Bell Curve in our organisation was not without pain.

What typically happens in every company is that when one is working in a team, people get to know each other very well, and start bonding. It therefore becomes a thankless job for the superior to grade his team members during any appraisal cycle. The tendency is to give everyone good grades – something quite contrary to the application of the Bell Curve.

For example, as per the old ways of appraisals, our typical bell curve had 80% above average performers, and 20% high performers. The challenge was that there was no one in the non-performer category!

Prior to the introduction of this new system, we had run a major inhouse communication campaign, explaining to people that they need to do the right thing, and how appraisals were probably the toughest days of their lives. That had relatively little impact as the percentages mentioned above show.

But there was no escape. The management had dug in their heels and refused to accept the appraisals as they had been submitted. Senior managers and team leads were asked to re-appraise the team members till we got some percentage in the ‘non -performer’ category. Appraisals forms were sent back.

When they were submitted again, the percentage of non- performers had gone up to 3% from the 0% earlier.

This was still not good enough for the management, who wanted at least 7% in the non-performer category. Their logic was very simple. If all employees were doing so well, the company should have been doing better! And that could not be challenged at all.

So, believe it or not, the appraisal forms were sent back a second time to the team leads, with a clear mandate that they have to be stricter, and keep personal equations out of the process.

When the forms came back a second time, the percentage of non- performers had increased to 6%, 1% short of what the management had wanted. This time, however, the management accepted these forms.

While a new process was being implemented, can you imagine the trauma employees who had been rerated downwards, not once, but twice, went through? It seemed so heartless, and we had to conduct multiple initiatives to ensure that employee morale was maintained at acceptable levels. Town halls, individual counselling, opportunities to vent…all played a role.

It was also decided that while people would undergo PIP programs, no one would be asked to leave. At least that first year when the Bell Curve was introduced.

And since no one left, the overall variable pay amount had to be distributed among a larger number of employees than would have otherwise been done so. And that is why variable pay had to be cut.

And that is why the story in the newspaper and the analogy with Bill Clinton!

The art of high performance

What is the key to meeting targets?