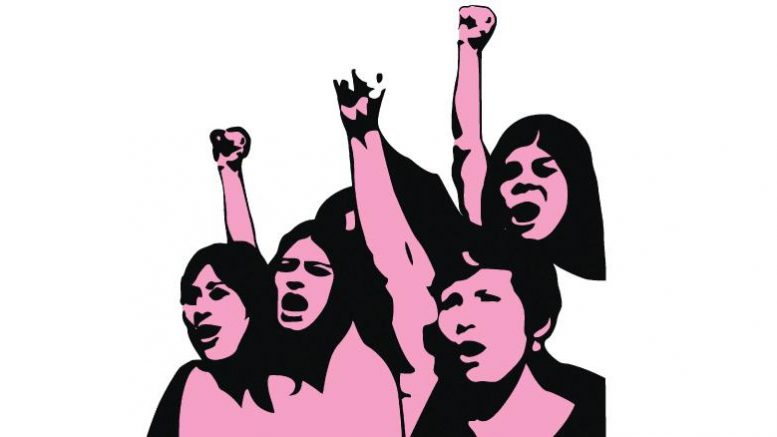 It was a time for re-imagining pink. If you stop and think – is there a lot of energy involved in engaging a group of people in new activities? To me, it seems the answer is ‘yes’ as I remember reading about auto companies as they went all out to woo women customers. And, then we wonder – are we re-imagining the ‘pink’ way? In the auto world, women car buyers/users now comprise one fourth of the total driver universe, and auto companies are offering features that will appeal to lady consumers.

According to some estimates, in the last five years, the number of women buyers for both new and used cars has doubled from 10-12 per cent to around 25 per cent. This is prompting car manufacturers to become more ‘women-friendly’, focusing on the main factors considered by women in making their buying decisions – safety, security, durability and convenience. Car marketers say it is a segment set to grow exponentially in the future.
When Toyota Kirloskar Motors, launched Yaris sedan, it was aggressively to target women customers. And, the result? Around 15 per cent of orders poured in from women car buyers, which is more than three times the segment average of 3-4 per cent. Incidentally, the new trend is that women are now aspiring to drive bigger and more expensive vehicles, but, mostly for the sake of driving convenience and security.

Yes, it was Girl Power in action on International Women’s Day! What came into focus, was India’s first cab service operating exclusively by women for women – Go Pink Cabs in Bangalore, founded by home makers, who acted upon their serious concerns for a secure and easy mode of transportation for women and senior citizens. This will enable women and senior citizens to travel safely at day and night, without any fear, or threat of exorbitant fares!! Plus, this initiative also empowers women from less privileged background, by offering a respectable form of employment.
Again, in the Garden city, there’s Angel City cabs, with a big woman-friendly quotient. It’s safety first here and, it is all about female empowerment as it offers their female cabbies free training and driving sessions, before they hit the roads.

Other brands too, put a generous emphasis on the ‘pink’ factor. Crompton Iron’s message – “Ye e-stree hai. Sab ko seedha kar sakti hai” did not leave any room for doubt. Baskin Robins advertised “A flavour for every woman” and added to the thought – Wanna say thank you to the women in your life? Start with her favourite ice cream. True to the brand’s inimitable style, Amul proclaimed, punning to perfection: “Every woman ko de! Amul – Her din khao!” Greenply’s creative idea – #StopSayingWomenCan’t, challenged the common perception that women have, which is that they often tend to underestimate what they can or cannot do. Dabur India’s #WomenCan, felicitated women employees on the occasion of Women’s Day with screening a special film/video dedicated to them.

Now, coming to AI (Artificial Intelligence) that has already begun to pervade our lives, it seems they are watching all the time. Like at the retail outlets, their gaze will freeze potential shoplifters, even before they move into action! Vaak, a Japanese startup, has developed artificial intelligence software that hunts for potential shoplifters, using footage from security cameras for fidgeting, restlessness and other potentially suspicious body language. We got a whiff of this in “Minority Report” where we followed Tom Cruise, and got mesmerized by the specialised police department, that apprehended criminals based on not premonition, but foreknowledge provided by three psychics called “precogs”.

So, there’s no stopping them…girl power and intelligence of the artificial kind…

What kind of boss are you?