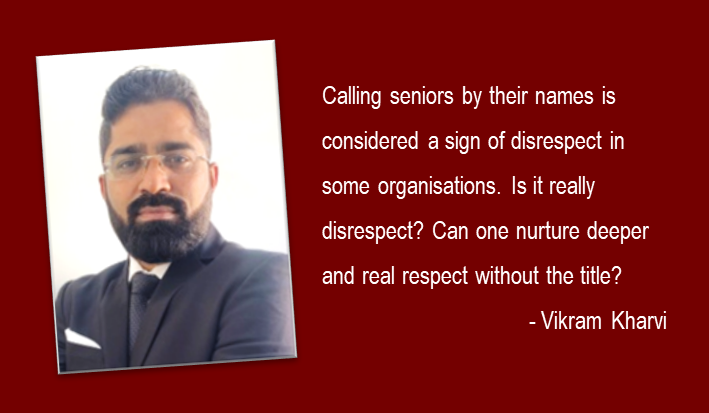 We all are aware of thousands of stereotypes that exist in the corporate work culture and thanks to Covid19, many of these are being challenged by the millennial workforce today. However, one very sticky stereotype is addressing your senior colleagues as Sir or Madam. Calling seniors by their names is considered a sign of disrespect in some organisations. Is it really disrespect or the seniors are on a cosy ego trip?

I understand if you truly respect someone and would wish to address them as Sir, but respect comes from within, it can be displaced through your behavior, etiquettes etc., not by placing some title to someone’s name.

Particularly we communications professionals, who are supposed to be masters in using the right language abuse this sign of respect, way too much. We call everyone sir and ma’am from journalists to clients, and please don’t tell me you respect all of them.

I did a small study with senior HR folks and here is what they had to say.

Richa Sethi, Head of Learning and Development at Coforge, says, “I don’t encourage sir/ma’am as an addressable mechanism. You might want to align top-down to actively encourage the first name usage approach.”

Chester Fernandes, Venture Capital & Private Equity Professional, agrees with Richa and adds that, “Having worked abroad for a couple of decades, coming back home and being addressed as Sir makes one feel superficial after repeated use.

It also raises the issue that whether the “Sir and Madam” mentally and emotionally are more comfortable operating in a master-slave relationship based on current position rather than feeling comfortable as an equally contributing employee (within the scope of one’s responsibilities).

The question then changes to – which identity is better for organisational growth and competitiveness? This is surely a question for the upper echelons, as pointed by Richa”

Kalapana Jaishankar, CHRO (Senior Vice President HR & CSR) at Tata Consulting Engineers Limited, says, “All along I worked in an organisation where we called one another by our first names or sometimes initials, whatever stuck. While I made all my team refer to me by name or “Di”, I called everyone by their names. For juniors this becomes difficult. Even if the concerned person says s/he is ok being called by their names, when they see people senior to themselves calling this person as sir/madam, they also start doing that or don’t refer to the person by name if there are other people around.

Unless leaders at the top insist that all be called by name this does not work. Youngsters should feel comfortable holding their ground and not getting hassled by what’s happening around.”

Anupama Srivastava, Life & Leadership Coach, adds, “as a consultant, I observe this is subjective. In my engagements with clients in MNCs and Pvt. companies, it is first names. In PSUs and Govt. Organisations, Universities etc. Sir and Ma’am work too. I refrain from Sir and Ma’am at the same time as a consultant as it is about adaptability as well. You blend in with their culture and the buy-in to feedback/ideas is faster and effective as you don’t distance yourself from their culture.

Adage… In Rome, do as Romans do, works well and sometimes adding a ‘Ji’ in some regions works too. For me, first names are the norm and sometimes adapt the Sir/Ma’am on a case to case basis.”

Shruti Venkatraman, Leadership & Executive Coach, says, “I worked in Real estate, where I saw a lot of contrast, given the generational diversity in the industry. I’ve been part of an email thread that addressed us as; Dear XYZ Sir, YLG Sir, ABC Sir, LYM Sir and Sruthi. It has to be part of the culture, plus top’s down approach and consistent communication on intent and the need to shift.”

Debapratim Guha, Head Business HR, Magma HDI GIC, concludes, “I have seen and I am still a party to this change. When I started my career in my present organisation, everyone senior or who looked senior was addressed as “Sir”. We did that till such time when the leadership wanted to change this. Now, the majority of the seniors are called by their first name or at times a convenient name like my name, where it is called as “Debo”, “Deb”, “Deba”.. but still a lot of colleagues, especially juniors call their seniors as “Sir” and we are working towards it. Some people address it as “Sir” just like that as there is no ban on it though. I call a couple of seniors as Sir as it comes naturally and cannot be changed easily. I feel, these are changes that need time, environment and happen gradually.

How can you contribute to this bring this change?

Let’s together stop this nonsense for good, and let it start with you. 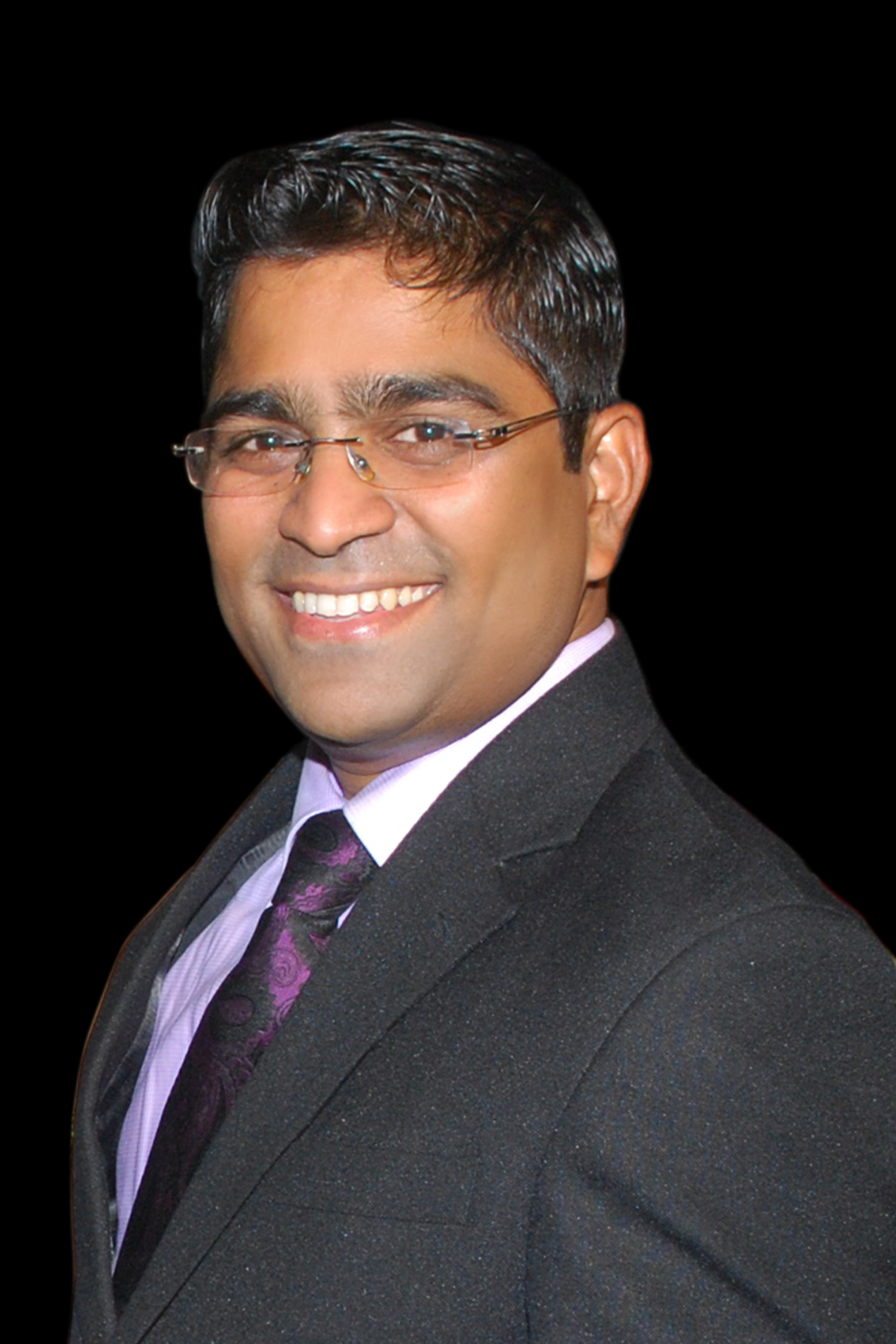 SPECTRA Plus 2021: Future of Communication in South Asia