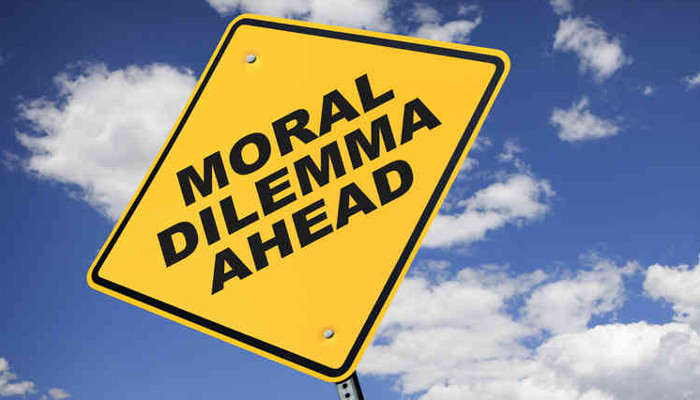 We are referred to as spin masters… a phrase not very uncommon to hear among the public relations fraternity and more specifically within the bunch of PR consultancy people. Some communications practitioners are taught to provide a spin to the news that helps in selling the news well to the media.

Of course, communications practitioners need to work on changing perceptions of large groups of masses by questioning the established patterns of thoughts and behaviour, triggering new thought processes in their minds, delivering the messages relevant to bring about the change in the audience perception. Public Relations is a battle of perceptions. Isn’t it?

So many times, we’d have noticed that campaigns, to insist on delivering certain messages, deviate from factual communication. Truth is very often not fully told, and the messaging conveniently highlights few specific aspects of the situation and shield other ones preventing them from going out in the audience.

Usually, political communications whether done by a political party or an individual politician and in a manipulative or misleading manner, which is also called spin-doctoring. And that’s probably in a negative connotation where media considers spin-doctoring as a non-neutral communication that public relations professionals usually undertake. Whether it is about garnering support, building a movement or creating and protecting their own images, politicians rampantly use spin to remain in limelight.

What was propaganda at one point in time seems to have softened and taken a shape of spin, if the common belief among journalist fraternity to be explored. While propaganda works on persuasive messaging through deception, lies, and fact-twisting, spin isn’t exactly the same. When there’s a play of emotions, non-factual or partial truth or some kind of irrationally exaggerated messaging in the communication, one may safely assume that spin is at play here.

In all communications, there’s always a moral dilemma that communicators go through. There is a play of ethics, morality, good & bad and right & wrong while communicating to the audiences. Brand communicators most often face this almost every time they work on brand building campaigns. The need can be anything including establishing the brand superiority, destroying the competition or simply an effort of racing ahead of the existing competition this dilemma is encountered while crafting the communication messages.

In today’s world of extensive social media connectivity, brands need to be treated like human beings. With the umpteen number of feedback channels available instantaneously, brands show immediate emotional reactions. These reactions are almost instantaneous to the launch of communication or a campaign even as it unfolds, and that’s why it becomes the most important challenge for brand communicators to choose authentic messaging.

Basic values of communications including honesty, ethics, expertise, and fairness always have a play as far as brand image is concerned in the long-term. It is the factual, accurate and authentic information that manifests into a stronger value for any brand when compared to short-sighted communication planned with the short-term objective. Spin may help in giving immediate short-term boost but has a higher potential to damage the long-term value of any brand.

When the task is about influencing masses, building relationships with the consumers, raising awareness of any brand, product, service or a social cause for that matter, one single thing that matters is the authenticity of the communication.

Factual, authentic, unbiased communication not only wins the hearts of the people you are dealing with but also increases their attachment, bonding, loyalty, faithfulness, and trust for the brand. While spin may let you stumble many times, authenticity in any brand communication will only create a clear roadmap and direction for strengthening the brand image.

Be the first to comment on "Should brands tread the careful path between spin and authenticity in their communications?"

The rise…and the beginning of the end