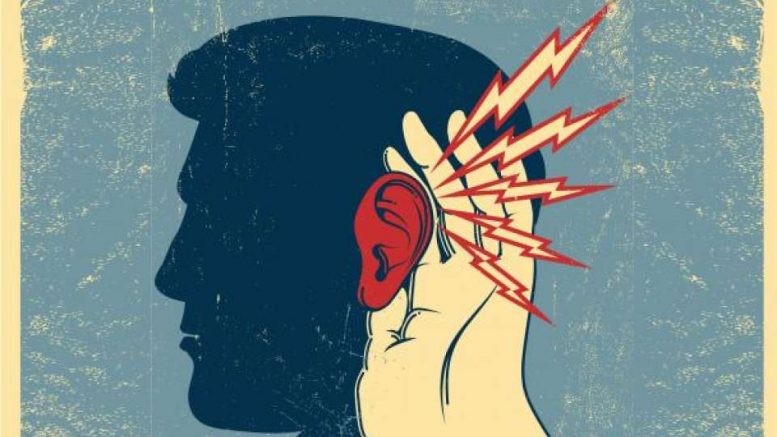 A crisis as we all know is an unexpected threat or an unplanned situation that emerges threatening the stability of brand reputation, or even a business. In a crisis, time is short, effective decisions and actions need to be taken immediately. In absence of crisis planning in organisations, it may perpetuate a sense of losing control and trigger decision making that may damage the brand further. However, despite having a crisis management plan in place when a crisis does occur, there is rarely a straightforward solution to the problem. The management of the crisis is critical to determine that the brand does not suffer reputational damage and success is finding a way to leverage the incident into a net positive.

Companies can have some advance warning systems in place by having robust social media listening tools and teams. Social media listening is the process of gleaning insights from data mined through social media monitoring in order to create actionable strategies for brand influence, build customer salience and enhance reputation. There are a bunch of enemies out there who survive on creating existential threats to brands and reputation – these come in the form of social media trolls, deceptive advertising, fake news and online misinformation. Effective crisis management in an organisation comes from being aware of the familiar enemies, but also prepare for disaster to strike from novel and unexpected fronts. Brands need to understand social listening and utilise its power to both prevent and deal with a potential crisis.

The role of social media in marketing and branding has grown tremendously as its power to reach people has multiplied. According to Statistica, “growing digitalisation efforts combined with low data prices enabled about 462 million people to use the internet actively across India. Of these, about 250 million were active social media users. YouTube and Facebook accounted for the largest penetration, at 82 percent and 76 percent respectively as of the third quarter of 2019”. The Internet and Mobile Association of India statistics reveal that two-thirds of users in India are between the ages of 12-29 years, and a number of brands would be looking at building relationships with these consumers.

Another interesting statistic is that according to a study by the ‘Science’ journal, false news spreads six times faster than true information. Not taking a threat seriously enough often ensures damage to a brand. A single false information about your company or brand made on social media does have the potential to reach thousands of people at an unprecedented speed. The question is are you truly and consistently listening to the conversations around your brand – listening to what customers, competitors, detractors have to say and analysing that data at scale.

Like a guru who said ‘prevention is better than cure’, most organisations are aware of their ‘smouldering’ or buried reputational issues, like legacy/business issues, technical/operational weaknesses, political challenges or activism areas. While these could flare up very quickly, many other worse issues are unpredictable and can hit out of the blue. Swift spotting of cues and keywords associated with past issues appearing on social media can provide a significant direction to pre-empt a crisis. This can prevent relatively minor issues and misinformation into escalating into major fires. It is important to craft scenarios that can impede business continuity or post long-term reputational damage. Active monitoring of keywords on social media, along with adequate attention to sentiment, can act like an early warning system.

It is important to rank the seriousness of information on social media, while also clearly define what constitutes a crisis. Some of the factors to consider for this ranking are the what exactly is being said (gravity of the issue), who is saying it (level of influence or authority), how is this creating an impact (frequency of mentions, levels of visibility, engagement). While this can perhaps be done with some Artificial Intelligence (AI) tools, every potential crisis will need the expertise of a person who has a deep understanding of the organisation, legacy and other issues, to decide what the implications could be. While a risk matrix can be developed that measures information such as volume of posts, reach, audience engagement and pick up any abnormal activity, human intervention can help examine the issues from varied perspectives. It is important in order to pick up any sentiment or the mood behind the activity. Changes in sentiment over time can become an effective representation to help measure what impact the crisis management and communications activity has had over a period of time.

Like any other crisis communications plan, the chain of escalation is critical. Perhaps the issue is not critical enough to go to the highest authority in the system, but sometimes it can be critical. Checking the velocity of social activity is an effective way to gauge the toxicity for the system and bring into play the chain of command. Social listening provides a complete and precise map of audience sentiment that can help in taking sound decisions on what actions need to be taken.

Social listening can also help organisations rebuild reputation and their relationship with customers once the crisis situation has passed. It reveals genuine concerns of organisational stakeholders. There are many platforms and apps that can help organisations set up their social listening prowess and it is important to keep in mind certain steps that can make it more effective. It is critical to create a benchmarking dashboard to track mentions over time, with specific keywords; the software should be set up to provide alerts on positive and negative conversations or mentions and it should monitor key opinions of competitors, business and influencers.

While social listening can provide us with critical tools to pre-empt and manage a crisis, it is also important to keep in mind the life span of a post on various social media platforms. For instance, the life of a tweet is barely 18 minutes if it doesn’t catch on and become viral, while that of Instagram is 48 hours and a Facebook post has an average life span of 6 hours, where 75% of the impressions occur in the first 2 hours and 30 minutes. This goes on to say that while certain negative posts may disappear over a natural lifespan, some may have a ‘long tail’ increasing visibility on online media platforms.

It is important for organisations to choose the best tools and set them up for maximum effectiveness. Social listening is a vital weapon to identify and respond to a crisis. It is the best way to do what the brilliant Chinese military strategist Sun, Tzu and Al Pacino of the cult film ‘The Godfather” advised: “Keep your friends close and your enemies closer”!

Be the first to comment on "Social Listening for crisis management – A business case for keeping your friends close and enemies closer!"

The serendipity of in-person meetings