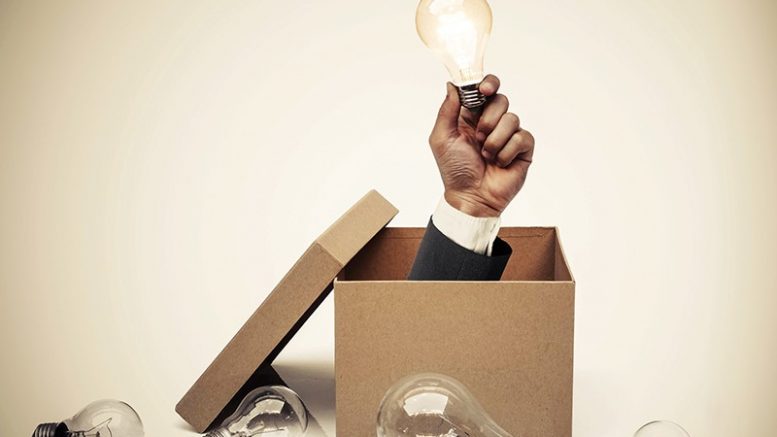 Over 40 countries. More than 100 offices. Close to 70,000 employees and growing every day. Each speaking a different language.

This kind of a scenario can be a nightmare for the best of HR teams.

Indeed, it was. For the central HR team in my company.

While they had prepared a calendar of people centric activities to be conducted by each office globally during a particular month, this was being followed only as an exception.

As a result of this, there were many offices who conducted multiple initiatives when they felt like it or conducted none at all.

The internal communications team, which was a part of Corporate Communications were also very frazzled by multiple requests coming in from different HR teams around the world, asking for collateral for different activities. Being largely unplanned, things were, to put it mildly – a mess!

It was time to take stock and ensure how we could streamline this situation.

So, we (The central HR team and the Internal Communication team) decided on doing a brainstorm session of how we were going to resolve these challenges.

The HR team first laid down their priority events. These were those events which had to be done by every branch location everywhere in the world. Without exception.

Among those identified were the annual picnic, the long service awards, the family day etc.

15 such events were listed out.

Given the logistics, we agreed that it would be best if we focused on doing one big event each month, ideally on the same day. We then did an internal survey which pruned the number of events to 12 – just what we wanted to ensure.

That’s when some rumblings began.

“But we have always done more events”.

“What do these communication folks know which events are liked by employees?”

“But this is how we have always done things.”

These outbursts made HR think again and led to a further delay in sharing any event calendar with global HR teams.

It also got us in the communications team feeling down. Morale ebbed.

A week later, during our regular weekly catch ups, one team member came up with a brainwave.

“Atul, let us throw the rule book out of the window. I have an idea of how to solve this issue”.

Most intrigued, I asked him to elaborate.

“Let us design and print a desk calendar and share it with the employees. We will have one key HR activity every month depicted with a photograph. You just get the HR head’s buy in, and we can have the calendar ready for dispatch globally in less than a month.”

He smiled and asked me to get out of my traditional mindset.

“Who says that calendars must follow the January – December format? Our calendar can be from May – April next year.”

I was nonplussed, and really did not know what to say. But secretly, I was delighted. However, I had to run this past the HR head, and was a little worried how the idea would be received. I was also worried about getting into global calls, where the possibility of a positive outcome would be much less.

To increase our chances of getting final approvals, we went ahead and designed the calendar, made the artworks, and then got a few printed proofs.

Armed with these, I walked into the HR head’s office and showed it to him. He, too, was flabbergasted, because he had also never seen a calendar in a May – April format. I explained our thinking to him, and also said, “Once this calendar, which has one key people related event printed on it for every month, reaches employees, your branch HR will have no choice but to do the recommended activity that month itself.”

He thought for a moment, smiled and gave me the go ahead. Without requesting for any global calls.

And so, it came to pass that every employee received a desk calendar in the month of May that year J

My colleague, who thought of this, was promoted.

He had wonderfully displayed the benefits of achieving something by throwing the rule book out!

Be the first to comment on "Sometimes, just throw the rule book out"

Basking in the “womaniya” spirit

Winning as a culture