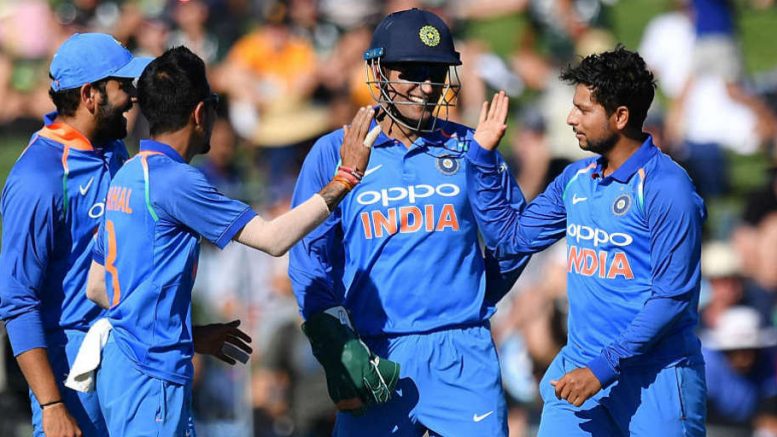 The ICC Cricket World Cup 2019 just ended with an ‘edge of the seat’ thriller and I thought it would be fair to write a column highlighting some essential leadership lessons that one could learn from the coolest captains in office. These are skills of a different kind – not found in any of the Management books. But they guarantee success!

The spotlight in this column will be on the leadership traits of two of the coolest captains that international cricket has ever seen – MS Dhoni and Kane Williamson. Both of them belong to different worlds, with totally different trainings and upbringing- yet have a stark resemblance to the way they have led their teams to successful wins in big tournaments or to top rank in ICC (International Cricket Council) Rankings.

Let us see what is their secret sauce:

Be the first to comment on "Stay cool & build a successful team: What can we learn from the captains of international cricket"

The courage to be disliked