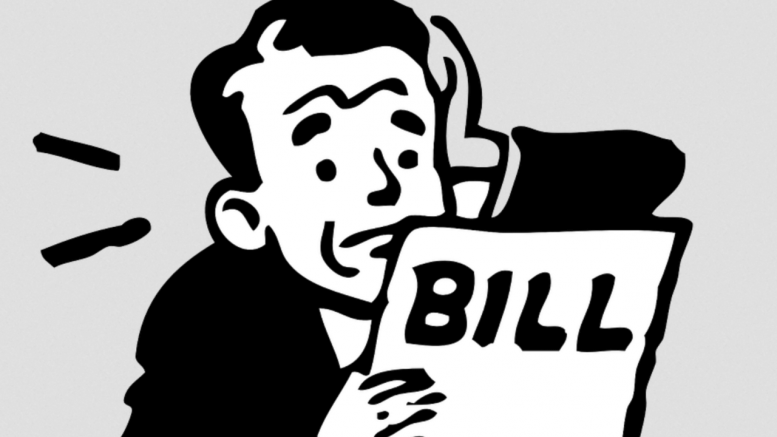 Authored articles traditionally, have been about motherhood statements. They present a ’30,000-feet view’ also called thought leadership, a term so misused today that I see it going out of fashion (of use in public relations) in the next 5 years. My take, whether while addressing the incessant pressure of deadlines, the ability of agencies to pay delayed salaries without any contrition or the partner-versus-vendor mentality in the Indian services industry has been to avoid motherhood statements. I don’t see myself winning any popularity contests by calling out ills that plague our profession. The attempt though, has always been to give, without naming and shaming, instances I have had to face these challenges, and then give solutions that I have implemented.

So here’s another instance of something we oft see in our business, we all complain about, yet all tolerate, because no one is willing to bell the cat, other than maybe in written or spoken word.

An example of how. I happened to meet the corporate communication head of a media and entertainment player a few weeks ago. She had recently called for a pitch for her communication mandate and we swapped a few stories about how that exercise went.

She told me that she had met with close to a dozen agencies both big, medium and small, and had been extremely dissatisfied with the overall experience. When asked why, she said that most agencies had presented a cookie cutter approach that might as well have applied to the pharma industry (her words, not mine) as hers.

When I asked her who came the closest to what she wanted, she named three agencies, but said she had to rule out all three. “Why pray?”, I proceeded to ask (she is mostly going to read this piece, and while I have prior permission to use this instance, I look forward to an earful).

Because one, she said, had quoted a price of INR 2.35 lakh a month for next-to-no deliverables, the second had quoted INR 1.5 lakh which fit her budget, but did not excite her with ideas, and the third had quoted INR 4 lakh per month, for a thought process she liked.

At the end of this approximately 350-word prelude, let me explain the point I am trying to make.

The Indian-consultancy business is replete with folk who undercut / overcharge on pricing. A large account in an industry as yet untapped by an agency will draw abysmally low quotes from agencies trying to win the mandate so they can then go after other players in the space at a higher cost. The same will get obnoxiously high quotes from well-established agencies because after all, We are so-and-so, if they want to work with us, they might as well pay up. Where then goes the aspect of ‘let me take this account on for a mutually agreeable price, perform out of my skin, and then shamelessly ask for a hike’? After all, why would any client used to exceptionally great performance scrimp on budgets at the expense of business impact? Are they not paying purely for that?

And no, I’m not an amateur trying to make a point. I’m a student who has had an opportunity to learn from an industry that oft decides where the Sensex should go. And yes, I have had the opportunity to lead new business mandates for multiple agencies, Indian and global.

Our profession needs to understand that pricing cannot be a decision maker. Performance can be. Perform, then ask. It begets respect. Ask before performing, and it begets ridicule.

Am I dissing the business? Of course not. I went from black hair to salt-and-pepper learning from this profession. One does not cuss at a teacher. One learns as much as one can, and then calls out, in the expectation that both will learn as much. After all, I have had mentors say that the greatest satisfaction for a teacher is to learn from a student.

I have written enough. Writing about and speaking about ills is all very good, but it’s about time that someone’s actions spoke louder than everyone’s words, right? It’s time someone said Let’s ask for what we have proved we deserve, rather than for what we think we deserve. 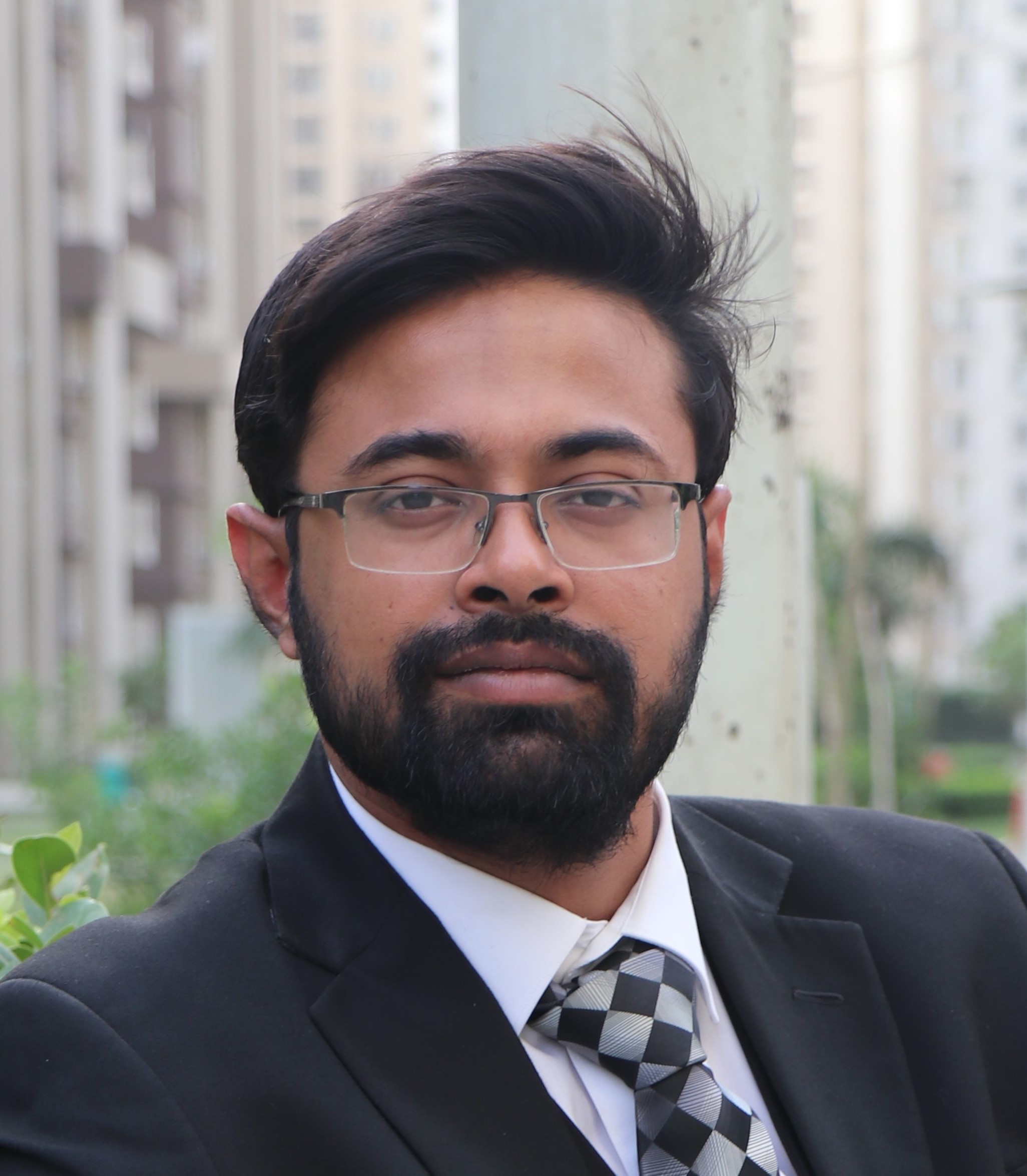 Founding Partner at One Source
Sandeep has spent close to 15 years across advertising, public relations, journalism, corporate communication and marketing. He founded One Source, an 8,000-member strong forum for marketers and journalists in 2014 and One Source, the integrated marketing consultancy, in 2019.

He spends his time stopping to smell the roses when he isn't at work. Interests include teaching Shakespeare and the value of selfishness.
SHARE TWEET PIN SHARE

Communication is the bedrock of the organisation, starting from the top