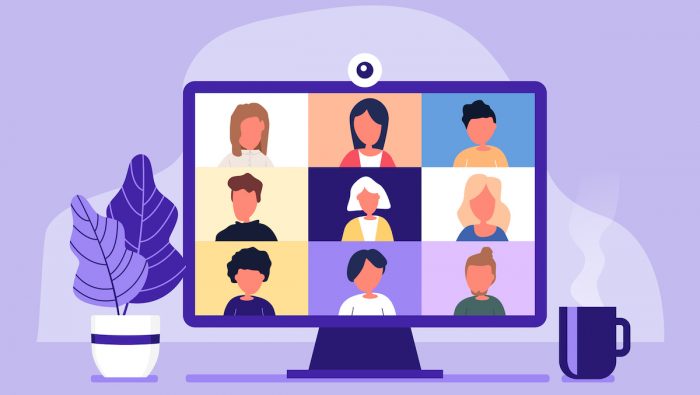 Has it ever happened to you? Assume that you allow your neighbor to use your spare parking slot to park his car for two months. After a year and a half, you buy a second car. When you ask him to remove his car to make space for your second car, he refuses to do so and pronounces that its unfair on your part to ask him to remove his car. He has got used to this slot now! You take up with matter with the RWA. After several meetings and a lot of unwarranted heartburn, you finally get your spot back. Obviously, the relationship between the two neighbours is a casualty.

Sounds incredulous! But it’s not and in fact, if you were able to get your spot back you were lucky! There is a legal term called Squatter’s Rights or Adverse Possession. It is a legal principle under which a person who does not have legal title to a piece of property acquires legal ownership based on continuous possession or occupation of the property without the permission of its legal owner. In a nutshell, if the legal owner does not exercise their right to recover their property for a significant period of time, the adverse possessor becomes the property’s new owner.

So how does this tie-up with Online Etiquette? COVID-19 has disrupted life as we knew it. Work from home has become the norm and it will continue to be so for some time. Organisations (I am generalising and concede that they may be several exceptions) were lenient in administering discipline about keeping cameras on during meetings, following company dress codes, etc., as initially they thought WFH was temporary. Also, they were considerate as they knew that employees had to deal with COVID related stresses and the limitations of working from home. Not everyone can arrange a quiet corner in their homes to work from, kids are also at home as schools are closed, in many cases both the wife and husband have to attend office and also take care of daily chores, and so on and so forth. In fact, we had been advising our clients on how to improve employee engagement, and help their employees deal with mental health and physical fitness issues.

Initially, we started getting requests to organise training sessions on online etiquette. Nothing peculiar about that. There was a new way of working and online meetings had a few drawbacks – less warmth than face to face meetings, lack of non-verbal feedback, and so on. In addition to learning about online etiquette, during the session, people asked about how to stay attentive during numerous daily meetings, technical issues arising out of the lack of familiarity with the platforms, how to use lighting correctly or change Zoom backgrounds, etc. So far, so good.

However, lately, a peculiar issue has started cropping up and we have had a few requests to suggest remedial measures. The feedback we have received is that few employees have started debating with their managers on the need to dress formally for client meetings. Their logic is that the client also dresses informally. Also, they question the need the cameras to be on.

Though I have a very strong opinion on dressing according to the occasion, I do not claim to be an authority on the subject. However, wearing formal attire or informal clothes is not the moot point here – there are several companies which encourage informal dressing and I am all for it. The point here is about following the established rules and regulations of the company that you work for. The same employees had never raised an issue before COVID and were following the company’s dress code without fail, so what has changed now? Did the employees of top consulting firms question their suits and ties when they used to go for meetings with clients who were in their jeans and t-shirts? Is there a new-found wisdom which goes against the established fact that a large part of the communication is non-verbal? Hence, if face to face meetings are not possible, the best alternative is to switch on the camera and get the visual cues from the conversation. Weren’t companies spending a fortune in setting up video conferencing facilities to facilitate good quality video meetings? So, what’s the issue now?

One of the key reasons that I attribute this changed behaviour to, is the equivalent of Squatter’s right which I think has now started coming into play. It is normal human behavior – people acquire bad habits much easier and faster than good habits. Also, being disciplined is not a natural trait for a large majority of human beings. Now, that people have got used to keeping their cameras off, attending office in t-shirts & bermudas and, not shaving daily (for men), it is difficult for them to snap out of this convenience. It was always difficult to be attentive during long meetings. Even in the good old days of face-to-face meetings there were people who had the annoying habit of checking their emails during meetings. Now, with the cameras off and the speaker on mute, several distractions such as email and social media reduce attention spans. It is practically impossible for people to practice mindfulness in meetings and hence the results are suboptimal. People will try and find silly excuses, which are not based on logic, to continue with their new and convenient routines. It is similar to the situation where the neighbor got so used to parking his car in your parking slot that he didn’t want to give it up easily.

I think it is high time, companies take a serious look at whether they have overdone the cajoling on WFH. It may be worthwhile to conduct a dipstick on whether Squatter’s right has started to rear its ugly head and online etiquette and discipline are becoming its victims. It would be interesting to hear your thoughts on whether you have also noticed this trend.

PS: The writer is WFH and has written this article wearing a t-shirt and shorts! He has witnessed the power of the dark side and knows how difficult it is to make the journey back. May the force be with you!

Be the first to comment on "The clash between Squatter’s Rights and Online Etiquette!"

Why label healthcare PR as unethical?