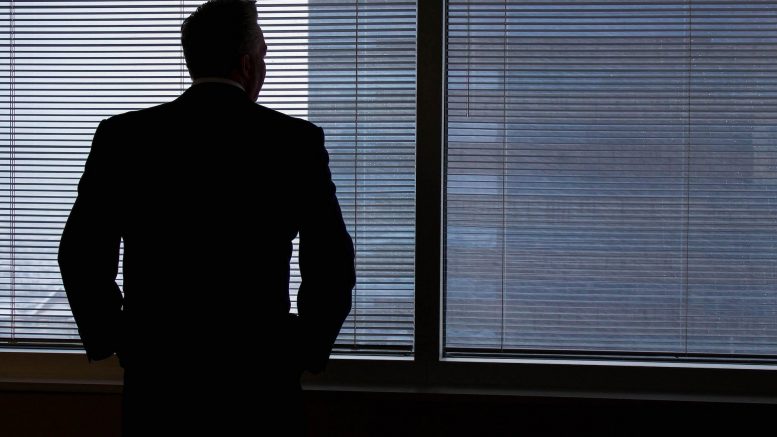 Off late, the Cyrus Mistry – Tata Group case got me thinking about the plight and future of professional CEOs in family-owned companies. The NCLAT order in favour of reinstating Mistry in the Tata Group sent shockwaves across India Inc. This was the first time an external CEO had contested against the owner of a business and won the case. Though there are varied views and versions of the case, Mistry’s case has breathed new life into the powerplay of the promoter vs professional CEO. The Edelman Trust Barometer report released in 2019 states that people’s trust in family-owned businesses, as opposed to other businesses, is higher by a meagre one point. When I connected this with the Mistry’s case, a couple of important questions popped up:

I turned to recent corporate history to understand further. The first one that I could recall was that of Aditya Ghosh and his tenure at Indigo. The budget-aircraft company’s success was largely attributed to Ghosh and his impeccable business acumen in his ten-year run as an external CEO. Under him, the company recorded large profits, was lauded as the best place to work at and awarded for its best on-time performance. Despite these successes, Ghosh had to later resign after a series of crises related to mismanagement of safety concerns and a legal battle. It is interesting to note that Ghosh’s resignation came at a time when the company was set to expand internationally. It would almost seem that the blame for the crises was pinned on the CEO, while the promoters had the power to decide his fate. Regarding the first question then, we can see that the powers of an external CEO are only notional.

Another case is that of Vishal Sikka’s resignation as the CEO of Infosys. Again, several issues about corporate governance were stated as the reasons for Sikka’s departure, many centred around the severance payments made to senior executives. A more important factor was that Sikka and Narayan Murthy, the founder, could not concur on a common direction for the company. Despite having the support of board members, Sikka had to eventually resign and leave the company under an acerbic atmosphere. This case makes me think about the very existence of external CEOs in the presence of a promoter who still exerts a strong influence. Even after the power has shifted from the promoter to the CEO there seems to be little room for an opposing view. Looking at the second question, it is also safe to conclude then that bringing in a professional CEO is only as good as installing a puppet-leader and strengthen the company’s reputation by putting on a façade of inclusion.

Both these cases show that when things go wrong, the battle for professional CEOs can be one-sided. Despite having support from board members, like in the case of Sikka, or leading the company for 10+ years as Ghosh had, the decision of the promoter or founder was absolute. In this light, it is even more interesting to look at Cryus Mistry’s case. Like Sikka, Mistry’s vision for the group and its several businesses did not align with the promoters’, who incidentally also continued having a large share in the company. One of these changes was to redefine management teams by bringing in new blood, which by itself might have been interpreted as a threat to the owners. Eventually, Mistry was ousted from the Tata Group in 2017. However, the fact that he was able to fight back and win the NCLAT order has given teeth to professional CEOs for contesting against owners. Mistry has recently stated that he will not re-join the management board. Despite this, the order, by itself, provides hope to external CEOs. His victory can act as a fillip to other leaders who have been wrongly accused or fear being dismissed from their positions. What remains to be seen is whether there would be any changes to increase the powers of professional leaders.

Be the first to comment on "The Cyrus Mistry case: A beacon of hope for external leadership"

A Bollywood-style script: Was the Pink Pants brawl a ploy to divert media attention?

#RTSPECTRA – The Recipe For Good