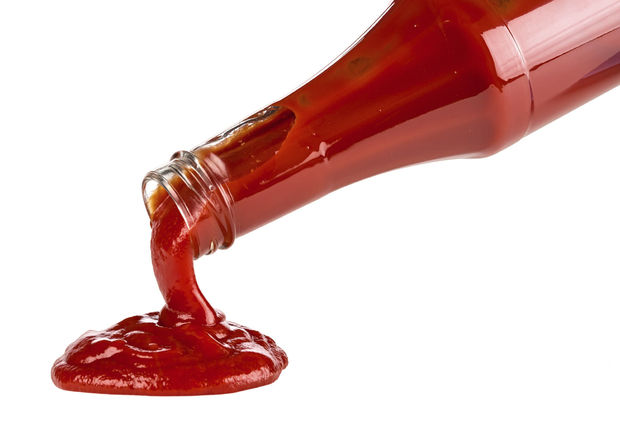 Scene 01: Imagine a lobby of a five-star hotel in a sleepy, slow-moving city in central India where a young PR manager is in an apparent heated exchange with the client. The reason the temperature was rising was that the young lad wanted to head back home since he had been parked there for several days with little or no action. To top it up, his boss at the agency was pressurising him to return to HO. Essentially both the client and the consultancy were just waiting for the crisis to hit. The situation was finally diffused by the CEO, who on overhearing the commotion, amusingly suggested that they should have invited the PR manager’s wife too. Everybody chuckled on the remark, and the matter was settled. The PR manager called and persuaded his boss to trust the decision to stay back. He promised to continue to manage his other clients remotely. The team stayed put for several days ahead and surfed the wave of the crisis successfully.

Scene 02: While the location of our second situation is similar, the setting is very different. The team is gearing up for a press conference of their leading multinational client and a top politician is to address the media. The politician arrives over four hours late and the media, after losing their patience, by then had walked out. The PR team works through the rest of the day and the entire night to douse the fires. They next morning at 7:00 am they present a report to the client, jittery and fearing the worst. The firm almost loses the account but the client decides to give them a second chance! The silver lining to the dark cloud was that in the next two months the team worked hard and won back the trust of the client.

Scene 03: A young star team in a leading PR firm, used to managing blue chip MNC accounts, is handed a quasi-government account – they think that it’s a definite downgrade for them. The reason being that their time is not fully billed and their costs are high. The peers mock the team and they themselves sulk big time. On top of that, the task is seemingly impossible – change the consumer perception about a newly introduced and almost failed concept. However, during subsequent meetings they realise that the client has put their faith in the team and seems convinced that they can make a difference. The PR team overcomes their fear of failure, comes up with innovative and unconventional routes to change perception and voila … success against all odds! For the next couple of years, the PR firm’s top bosses flaunt this case study as one of their star campaigns.

The obvious question, at this juncture, is what is the common thread that binds these three scenes. The thread that strings these together is that these are situations from my professional journey, and I remember them fondly. And make no mistake, some of them are of failures too, such as the second one. The real reason these kindle a fondness in my thoughts is that they brought the best in me and for the purpose of self-discovery I analysed them and several others in some depth to discover the four common threads or the secret sauce that drives me.

Last but not the least, I want to advice against taking yourself too seriously. I have done that in the past and it has always been counterproductive. Take a chill pill! Sit back. And enjoy the ride!

I will continue to share more anecdotes from my journey in the subsequent posts. There are bound to be some similarities and some differences between what drives me and what may be your secret sauce. Analysing one’s favourite moments and those situations, which one could not manage are bound to throw up interesting facts about oneself, so go ahead and discover your sauce.

Be the first to comment on "The Not-so-Secret Sauce"

Communication and the C-suite