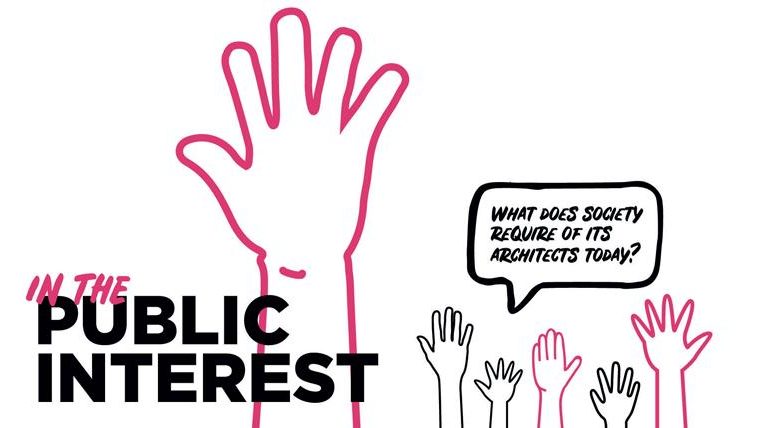 As a reporter, I often used to wonder about the imbalances and asymmetries in the news media business. As a rule, social issues are tougher to cover their business or politics, though both business an politics have a strong social dimension, often left under-reported by journalists. This is simply because of the asymmetry that I speak of. Large companies, government departments and political parties have an organised approach and processes that help them reach out to the news media, and vice versa.  The Press Information Bureau, corporate communications departments, party spokespersons and public relations agencies exist to disseminate information and facilitate communication in the public space.

However, these create a skew in journalism that is often confused with a bias. Journalists often work with limited sources, resources and time. In the process, they end up talking more to and saying more about those who are available than those who must be contacted. The better among journalists develop sources and processes to dig deeper. This involves going that extra mile to get the views and inside stories that challenge, supplement or contrast the versions put out by people trained to emphasise some issues and avoid some other.

There is a vast universe out there that goes under-represented in the public discourse of democracy, and indeed, the corporate sector. These include non-governmental organisations (NGOs), trade unions, consumer groups, small businesses and interest groups such as researchers, teachers, health practitioners, scientists and artists. For a journalist, talking to such people can lead to fascinating stories. But, often, they are outside defined “beats” or specialisations.

In all this there is the irony that journalism is often equated with the public interest. Even if those who invest in journalism have no profit or political motive (I can hear you laughing out loud here),  the limitation of resources are such that the best of journalists can fall short in their professional pursuits.

Here is where I think there is a case for public interest public relations. Let’s call it PIPR, shall we?  PIPR, like public interest litigation (PIL) that is so common, can dramatically improve the quality of our democratic discourse.

On doing some research, I found that the PR profession has already thought quite a bit about the public interest, and that includes a definition by Canadian professor Terry Flynn that has sparked a lively debate. Here is what he and a colleague define PR as:

“Public relations is the strategic management of relationships between an organisation and its diverse publics, through the use of communication, to achieve mutual understanding, realise organisational goals, and serve the public interest.”

Discussions have taken place on the issue. At least one book has been written on the subject. Research papers begun exploring the idea in detail.

By a fascinating coincidence, well after I started writing this column, I found that PR doyen Richard Edelman chose to discuss the issue earlier this month, though from a brand perspective, in the context of a citizenship report that clearly broadens the scope of PR.  Though brands might mean well, tough questions need to be asked so that public interest in PR becomes a noble intent rather than mere brand strategy.

Public interest PR is an idea whose time has come. It is time practitioners of the profession in India, especially the seniors who are in the “been-there-done-that” mode do something about it. I hope to say more on this subject later.

Interestingly, all this coincides with the rise of millennial values in which both corporate employees and customers look for a greater commitment to issues such as environmental protection, ethics and equality.

Did I just invent a fancy new Triple E  for a presentation there? Triple E PR, anyone?

Network, Reputation and Brand YOU