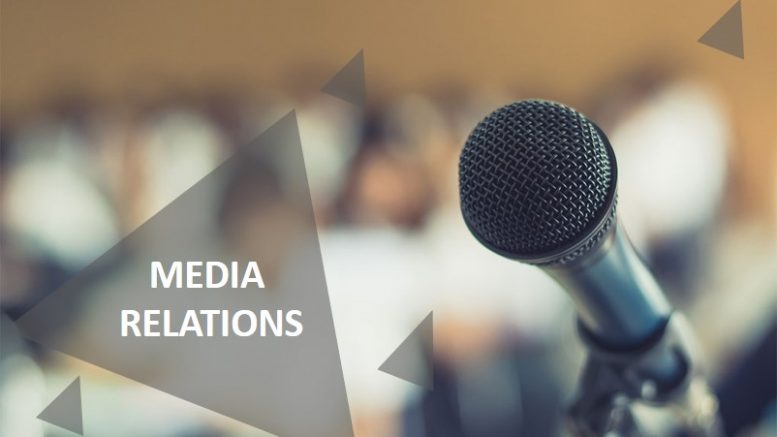 I sometimes loathe the word ‘junket’ — because it smacks of freebies for journalists that is shady or superficial. While I admit there are many trips organised by sponsors seeking good press that fall into the category, there is no case that it should be. Speaking from my own experience with companies that include LML, DHL, Microsoft, Adobe and VMWare, I can say with some conviction that it is entirely up to the journalist in some cases on how to make use of the so-called junkets.

Personally, I would prefer to call them “spot visits” — and it is a two-way street. During my decade at Hindustan Times, there was this habit of the editors inviting leading personalities for something called “Coffee@HT” that used to generate stories as well as some nice buzz around the newsroom. From economist Jagdish Bhagwati to actor Kareena Kapoor, with some cabinet ministers in between, the range was quite something. Senior editors and willing correspondents would congregate around the celebrity visitors in the conference room. There is a quality to such meetings both in terms of building personal contacts and asking searching questions that make them a long-term asset. The stories the coffee meetings generated were often a courtesy to the visitor. In a deeper sense, a range of journalists, including desk editors who would otherwise never have met the persons in question, gain from such interactions. They leave an impact somewhere to produce better stories, later if not sooner.

There were smart companies — including controversial ones like Vedanta, GMR and Financial Technologies (behind the scandal-prone National Spot Exchange Ltd) that tried such deep visits and did not always succeed in impressing the editors. I did want to say “Well tried, but it is not really working” to some. But, as they say, it is better to have loved and lost than never loved at all.

Basically, my point is that it is a good idea for companies to introduce their second-rung managers from outside the C-suite to journalists if they are not afraid of telling their story and showcasing their achievements with nothing to hide.

There is a greater degree of depth in the relationship between a company and the media when second-rung managers, who are often knowledgeable and friendly, become soft-spoken brand ambassadors. Needless to say, this can work only when a company is fond of hiring bright people and has its own culture of transparency.

A well-planned junket rich in content, factory visit or even just a lunch with a group of senior managers can set the tone for long-term engagements between a company and the media. You can call it a “Tier Two” press conference — just like there is “Tier Two” diplomacy in foreign policy that sets the tone for deeper engagements of a higher quality. Such visits are, in my opinion, underused in the business of reputation management in India, where lame news conferences are often conducted at high costs with not much long-term impact. I would even suggest that a Friday night meal at a downtown restaurant works better than a five-star do. If the journo is truly interested, she will show up. Good riddance to those who want freebies!

I have got great story ideas, contacts and, though rarely, even high-quality features, from such engagements. Usual disclosures where the journalist states out elements of hospitality along with stories from such visits are a good practice. I think it is worthwhile for media organisations to themselves pick up the tab for high-quality engagements such as factory visits or familiarisation visits to corporate headquarters. But, in the world of budgets, deadlines and headlines, long-term thinking is a rarity.