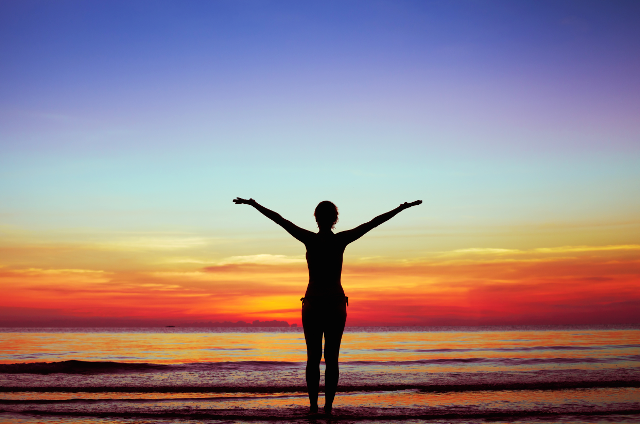 Just like the universe is in a constant state of expansion, we are continuously expanding too. Our networks, knowledge, relationships, businesses, possessions, roles, meaning of life. Everything is expanding with time.

The expansion of the universe is the increase of the distance between two distant parts of the universe with time. Our expansion is similar. We sometimes confuse expansion with growth. Growth can happen because of expansion but it is not expansion. Becoming bigger, larger or scaling up is not how expansion should be understood. I am not talking about expansion in size. Expansion is derived from the word, expanse, a wide continuous area of something. It’s a spatial concept. When we talk about expansion, we have to discuss time in the same breath. It is a natural dimension that gets added to distance or space between two things as it allows you to determine the rate of expansion.

When we are expanding, we are constantly increasing the gap between what we knew before and now. As we meet new people and add new friends, we are moving away from older ones. As we take on new roles in life, we are leaving the earlier ones behind. In some cases, what we have left, we may never see again. The distance is too long to bridge and not worth attempting. What was close to you earlier, is constantly going further from you. It’s a natural phenomenon, don’t fret it. You cannot stop expansion. If you do so, you are simply holding it from happening, which is unnatural. The moment you let go, it will find its natural pace. You just need to be conscious of its happening.

Accepting expansion and allowing it to happen is important. Be ready to embrace the new. Expand your horizon. Don’t be afraid of losing the past. All good things and bad that you encountered, are going further away from you anyway.

Your mind is expanding too unless you hold it up. Leave it open and see the magic happen in front of you. With age (time), you meet new people, visit new places, absorb new experiences and learn new skills. This exposure helps you overcome your mental constructs. It gives you the confidence to pursue what you thought was impossible earlier. Unrealistic dreams seem rather achievable. You become accommodating and tolerant of other ideas and ideologies as you become aware of your insignificance.

When a business is expanding to new territories, it is moving away from the source. Nothing wrong with that but do acknowledge the distance and the challenges it will bring as a result. When you expand your service offerings, you are increasing the canvas size. You now wish to do more. There will be a natural gap in the quality of service delivery which will keep expanding further with time unless you define common standards.

Expansion may be seen counter-intuitive to the idea of reducing the distance between people and increasing collaboration to enhance productivity. The two ideas are distinct. They don’t compete. Expansion happens naturally unless you dose it up with steroids. You can artificially grow the pace of expansion but you can’t time it. It happens when its ready. Collaboration is a need-based coming together of people and ideas to serve an objective. Once the objective is fulfilled, there is no need for collaboration. Coming together is temporary, expansion is permanent.

Want to try this at home? How would you modify this press release?

Expansion is a natural phenomenon. When expansion stops, death starts happening. We will talk about death another time.

Be the first to comment on "We are continuously expanding"

Standing out in a team in these times…