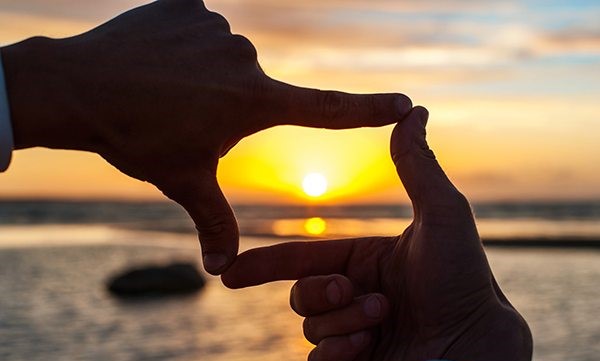 Many of us would have been part of a discussion where the team wondered, “In hindsight, this shouldn’t have been done. Why did we agree to do this?”

Often working on an idea for a long duration weaves a veil of fragile optimism. No matter how hard one looks, the charm of an idea often makes us oblivious to the hidden challenges it poses.

This is one of the reasons why some of the campaigns which gets rightfully questioned pass the gatekeepers test. For instance, the Kylie Jenner campaign was called out during the Black Life Matters moment.

Sometimes, the campaigns are made with the intent to provoke reactions. In other times, it’s a matter of not understanding where to draw the line. The Advertising Standards Council of India (ASCI) recently released a report which studies various campaigns over the last year to which consumers took offence. A glance through the information gives us an insight into several campaigns which could avoid criticism if communicators paid a little more attention during the ideation and planning stage.

How to avoid campaign myopia?

One of the critical traits for a communication professional is to predict and highlight the lacunas ingrained in an idea. It’s always better to avert a crisis by snipping it in the ideation stage than to invest energies in countering it. So here are my two cents on how to avoid it.

‘NO’ – A two-letter word that sometimes becomes challenging to utter. Especially when working with colleagues, going against the team’s decision is often frowned upon. However, saying a yes always can have devastating results. The difficulty in speaking out against an idea, which has the overwhelming support of the team, is far more significant if the leader has overtly supported it. As leaders (and consultants to our clients/brands), it’s incumbent on us to explore if the idea warrants scrutiny. Encouraging dissent and critical evaluation of ideas are, in fact, in the interest of the team and the organisation.

In 1973, Israel’s intelligence circuits coined a phenomenon called the 10th Man. Basically, in a 10th Man discipline, the team nominates one person to serve as a loyal dissenter and critically analyse the issue. It can serve as a powerful means to avoid campaign myopia in the communication industry.

Following the formula of “agreeing to disagree” during the ideation stage opens up the team to not just look at the campaign from a different vantage point but also curb a retaliation towards the one who speaks up.

During the pandemic, several brands were embroiled in controversies where their initiatives were perceived to have vulturism and cause-washing traits. If you can find linkages to your core objectives, you have a campaign idea that holds promise.

Even in the ASCI study, many of the campaigns that courted controversies could have avoided it with simple questions leading with ‘why’. Why are we doing this?

Once the Why part is answered, ask how we plan to execute the idea. Some ideas escape the first stage but fall apart when scrutinising the execution. Here is a real-life anecdote that captures the essence of the issue.

A brand in the field of surgically-implanted neuroprosthesis had vouched for the efficacy of their product. The consultants were totally sold out on the idea and crafted a series of PR interventions that could get due recognition and awareness on the subject.

However, in the pressure of cracking that exciting large format story, the team reached out to a senior journalist in a leading publication who promised a story if a telephonic interaction with one of the recipients was organised. The team promised and asked the client to set one up without dwelling too much. It was then that the team realised that the idea completely lacked empathy for the recipient.

The team should have asked for a face-to-face interaction instead of explaining to the journalist the challenges the recipient may face during a telephonic interaction.

Questioning can be an effective tool to counter fragile optimism surrounding a campaign as it tends to sway or crumble when faced with a contradictory view. Start with ‘why’, then follow it up with questions on how.

We often hear about a campaign that has performed so well in another country, segment or business. Sometimes it also functions as an inspiration for a similar idea for your brand. However, context-dependence should be factored in. The cultural, sociological and psychological fabric of a country, region, and consumer is different from another. What comes across as a brilliant idea in one context can be a crisis concoction in another.

India poses an even bigger challenge as it’s a kaleidoscope of various cultures, traditions, beliefs, thoughts, emotions, and even languages. Stripping off the idea and observing through a prism may offer you a chance to understand if it works or not.

One of the best lessons on crisis management is not letting one go waste. Foster a culture of crisis mitigation and tracking across the team. Create periodic team exercises to evaluate a crisis of a competing brand or from another sector. Ask the team to come back with the problems and solutions thus offered. This exercise over a period of time will build a culture of avoiding campaign myopia. 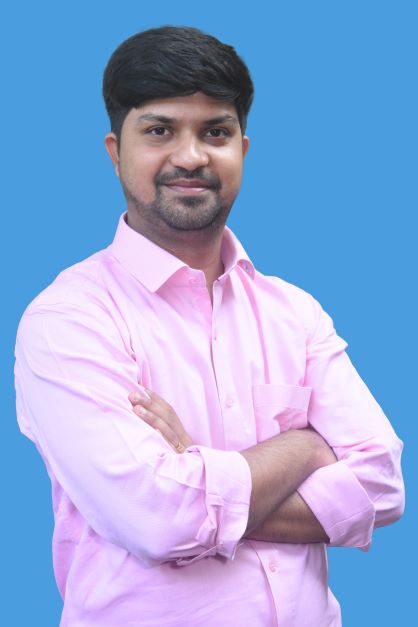 Supreeth Sudhakaran is a Manager in the Corporate Brand and Communications Team of Godrej Industries Ltd. He is responsible for the owned media platform - Design Dekko, research-driven narratives, hybrid media engagement, and brand communication mandate for the Godrej Agrovet Ltd.
Supreeth is a journalist by education, he started his career working as a desk editor at the digital arm of the Dainik Bhaskar Group. He later worked at senior editorial roles with several leading general and trade media publications such as the Indian Express Group, IPP Media India, Haymarket Media Group, and Geospatial Media, writing and editing stories on various niche subjects including marketing technology, printing, packaging, publishing, and geospatial science. His first stint as a communication professional was with India’s largest PR firm, Adfactors PR Pvt Ltd., before moving to his current role.
SHARE TWEET PIN SHARE

Think before you text…

Humans of PR – Telling the Stories of Storytellers