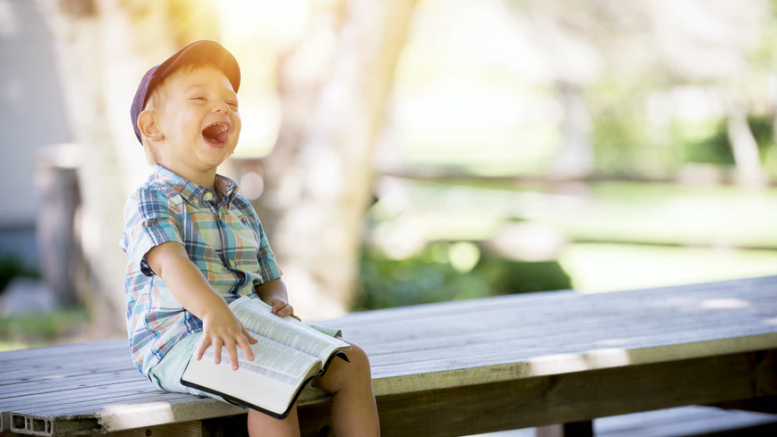 My last column, What kind of boss are you?, elicited a very good response. In fact, a lot of people wanted me to add more categories of bosses to the list I had shared. In particular, three categories shared by my friends caught my eye:

Once again, there are a few more categories of clients who can be written about, but the word count holds me back. I am sure that there will be those who read the column who will point of more. I look forward to that!