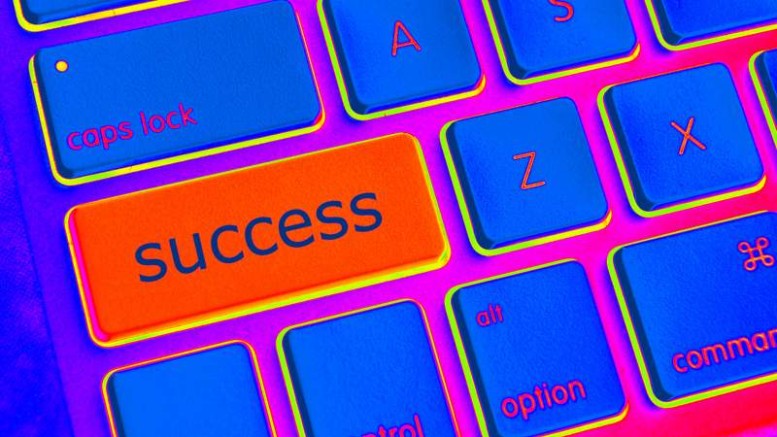 With growing awareness of PR and advertising among brands – old, new, and even upcoming – several campaigns get launched daily in different parts of the world. However, not every campaign rings a bell or sets a connect. Many go unnoticed, while several others fail the make the desired buzz.

A campaign is successful when the masses or a certain section of people (which could also be the media) start talking about it. Nothing works better than word-of-mouth marketing. Here are tips on how to go about doing a successful PR campaign.

There exists no “one size fits all” policy in the field of communications. A successful brand campaign doesn’t mean every following PR campaign would be a success. And a series of failed PR campaigns doesn’t mean that the brand lacks what it takes to bring about an effective campaign that goes viral overnight!

Be original in every campaign, but draw lessons from every successful and failed campaign – be it yours or your rival’s. Communications is an evolving process and it’s important to keep experimenting, keep learning and keep ideating on fresh ideas.

Back to Basics: Seven Phases of a PR Campaign

Be the first to comment on "What makes a successful PR campaign?"

Of death threats, lawsuits and tears

‘Knowing’ the art of communication