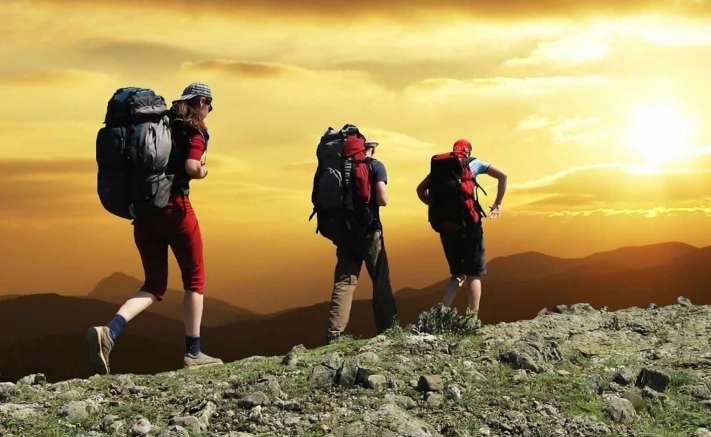 “It’s called project Everest” said Kavikrut, the Chief Growth Officer at OYO. I was intrigued. With a twinkle in his eye, Kavikrut explained how a  group of people were all infused with energy towards a goal oriented day, week, month, quarter, year. This was new to me.

In a client – consultancy relationship, the nucleus lies outside of the atom. Most of the time there is a lot of action happening at a clients end, which has a ripple effect on the consultancy. However, it’s often hard to correlate action to purpose. A service firm, orients itself very strongly to a client. It’s hard to align to the objectives of a client, and keep at it.  Unless, you have a Kavikrut, who brings in strong orientation.

What I gained from several interactions over years with Kavikrut, was his ability to first create a level playing for everyone, and make them see the goal that was far higher, beyond the singular imagination and ability of any one person in the team. He would gamify the goal with timelines, classify high order achievements, and let people explore their strengths to get to the summit.

Aligned to the overall objective, we also created our own nucleus and launched a project to make OYO omnipresent with a ‘carpet bombing’ approach.  Carpet Bombing became a secret sauce for us. More about it later or on a tete-a-tete.

A lot of us get into workathons at our workplace. Let me explain. It’s like a workathon…. Like a marathon, it’s a lot of running, loads of energy spent. But you don’t get any external exhilaration from achieving it. Just like that, countless hours of running the same errands. We just get into our daily lives with very little changes everyday. The perspective also stays at the same level. And there is no external delight, unless you have a great boss! 🙂

There is much more fun in a workatrek, though.

It’s a gamified workathon. There is an end goal, which seems like top of the summit. The closer we reach, the tougher it gets, swallowing more energy while demanding higher motivation. It requires us to observe, absorb, and play to strengths. Like at any summit, at the top you gain a very different  perspective.

The concept of workatrek is easier said than done. It requires imagination and a love for ‘why’. And vocalising the why in an articulate manner, belief in the purpose, and faith in teamwork. That is a big ask.

It makes you emerge stronger, as an individual, as a team and as a company. Teams need to learn, unlearn, absorb minor details, and work in an agile environment. Journey turns out to be very rewarding.

To get on a workatrek, the hack is to create one – to work yourself up and grow everyday.

It’s a term first seen here on Reputation Today, coined for the exclusive use for the readers of this article.

What is the future of workspace?

SPECTRA 2021: Building a Global Communications Center of Excellence – Learning from the Process