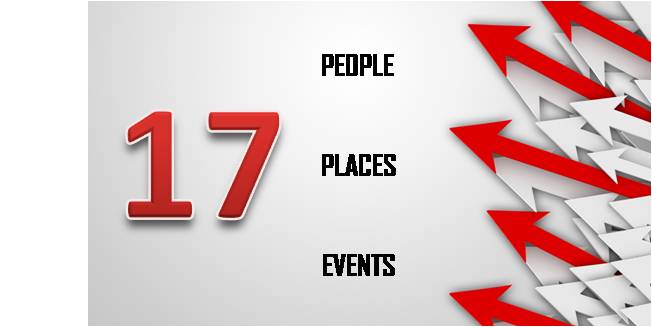 As we welcome 2017 both in India and internationally these are the 17 people, places and events that we will make the news:

And then there are seven of our own platforms to look forward to:

Dealing with a Difficult Client