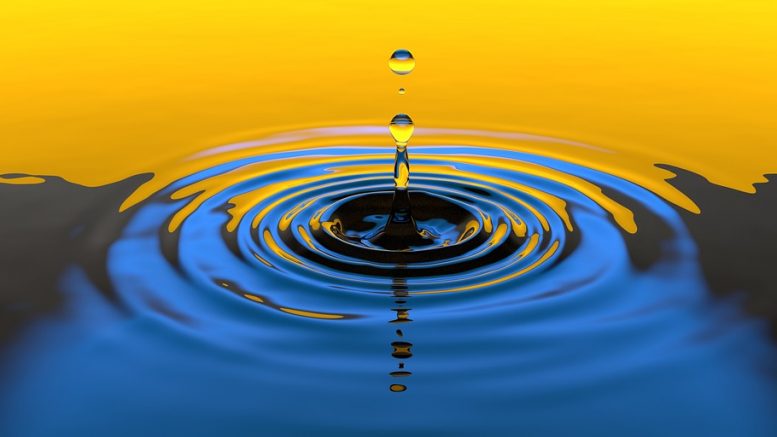 ‘Ab toh settle karo,’ said my aunt when I was 25 and in her opinion ready to be married, also said my paternal uncle when he thought I was ready to have a baby. Contrary to what they believed, in truth I really unsettled myself with marriage and baby. I literally became ‘one plus’ each time and got latched naturally to a never settled life.

If you have read Homodeus, humans never settled with the idea of settling, which is how we are a species of 7 billion, and scaling to near planets. Try convincing us any other way and you will have a ‘war’ of weapons or of words (on twitter).

To settle is an anti-thesis to Scale Up. We humans are wired to scale up.

“When you need to scale up, you need systems,” said the Independent Director of the PR-Tech firm that I run. However, this was not new to me. This advice has stuck with me for some years now. The first time I saw practical application of this was in my interactions with Swati Bhargava in 2013. Swati is the co-founder of a cashback company called CashKaro. Swati, a master of building processes, had this uncanny habit of putting everything in MS Excel. I use to find it anti-creative, until I found out ‘why’.

Now, just see the world around you. Everything that has been systemised has achieved high scale. Marriage. Housing. Education. Once something is systemised, it takes a form. It adopts rituals. It creates tangible results. People believe in it. More people follow. It helps a ‘fear’ settle. 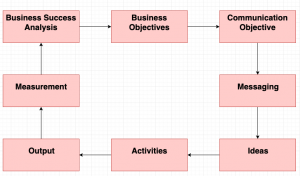 In the corporate world we live in, an excel is the first step to finding form. In a candid chat with Swati, she explained that System is how we function every day. “What is a human body – it’s a system of interconnected processes,” she said. Every entity needs to function just like that. In the world of technology it’s far easier to setup a system. Set a goal and orient the functioning around it. At your disposal will be several tools and platforms to help you connect and network this into a super app. CashKaro successfully moved ahead of excel to Power Bi and Power Query which has automated all reporting processes for various marketing campaigns that they run.

Tie each stage to a process – for eg: an annual meet to discern the business objective. Thereby create a way to unlock the potential of every activity on a metric. Add a few rituals and omens to magnify success and loss. Award and punish tangibly. There, you have a full fledged system of PR.

To do that effectively, your magic spell is ‘Ala Systema’ – Wing a system for your self and see how that helps you wing yourself.

Ala Systema – is latin for Wing a System. It’s a magic spell to scaling up. It’s a term first seen here on Reputation Today, coined for the exclusive use for the readers of this article.