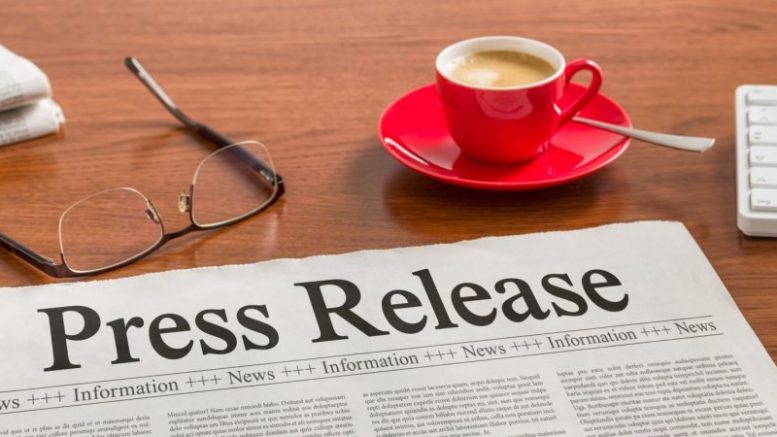 How many times we’d have heard from our journalist friends from media the number of press releases they receive every day? I recall a few decades back, a little before the email era, crib from the editors was about unending beeps of facsimile machine and constantly rolling out of that silky white thermal paper from which the even print would fade away in few days. Alas, the life of that paper was too short, and it would eventually land up in the trash bins more often than not.

And then came our real-time, instantaneous communication of email making this more complicated and difficult task for the journalist. Many of them even tell me that its quite an art to segregate the usable, relevant, genuine, and content worthy from the irrelevant, repetitive, promotional and content-heavy ones. That big plastic or steel trash can has now moved on to the computer screen in the form of a similar-looking icon having an infinite appetite to intake the trash coming into it by the rapid clicks of the keyboard now.

Well, we have all known the power of press release for breaking the news, making an announcement, launching a product, showcasing an event and so on and so forth. In the age of today, is it losing its own image is the million-dollar question? The power, the impact, the authenticity, the credibility itself of one of the strongest tools of communication remains on tenterhooks today. More so in the minds of communicators who disseminate and the media who process and share it further with their audience, the press release is becoming a misguided arrow missing the target ever increasingly.

Just imagine thousands of press releases and pitches every year being received by individual reporters and hardly a few dozen being used in their stories. In the age of web and information being available on fingertips, journalists prefer to research, find out, explore and look for something new, interesting even if it had to be about corporates, products, services or people for that matter. And the victim is always the standard, routine, highly focussed, narrow content and most importantly “sent-to-all” press release leaving not much choice with the reporter to use it as it is.

Another interesting point to be noted is also that earlier press releases were crafted only for media and their use, so the access to the press release was pretty much restricted to the journalist fraternity only. With the advent of the web, even as the press release is issued it is made available on the website of the company and is picked up by many business-related websites soon after being issued. Many times, journalists following certain beats covering specific industries, topics, and people follow up for the same on their own without any push from the PR firm or Client’s corporate communications team.

Another aspect that most of the reporters would see through is if the press release has authenticity and not just spin, they look whether it is plain propaganda or it does have a news that gives a chance to people to participate and does it deliver the relevant content to the audience just when they need it.

With Twitter, Facebook and LinkedIn delivering reach into different audiences instantaneously, the journalists’ appetite for seeing the very “new” in the news is repetitively challenged. Quite often the conversations on these platforms also make the information available ahead of formal press releases making such dissemination less relevant to the media as they feel they are receiving the news much late.

Today, the Internet has given public relations its truest meaning bringing out the relevance of the word “public” in the context. Idea is to offer great content through press releases to the media, which could make their stories relevant, strong & powerful and only this would ensure press releases remain credible, relevant and impactful!

Be the first to comment on "Are press releases losing their credibility?"

An impeccable pedigree of driving market innovation and building intrapreneurs