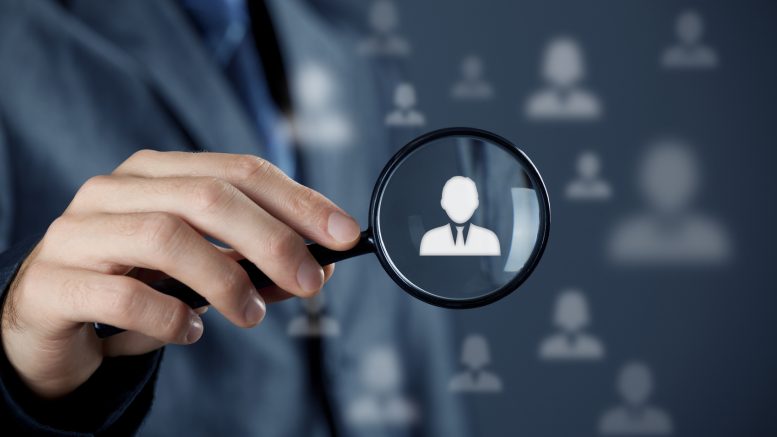 The headline in Hindustan Times read, “Rahul Dravid gives impeccable speech in the dressing room after India’s win in 2nd ODI.” If I had not heard/read Rahul Dravid’s earlier speeches, I would have looked at this statement with some scepticism. But that not being the case, I was curious to find out what he had said and went on to watch the video.

I am reproducing two portions from his speech, which I found to be consistent with how Dravid looks at talent.

“We obviously finished on the right side of the result… It was fantastic. Even if we did not finish on the right side, it’s the fight that was absolutely important. Well done to all of you.”

“We have to respect the opposition. They responded and we responded back like a champion team.”

As soon as I heard these comments, I remembered one of Dravid’s old comments about talent and how one should judge talent. I quote again from his interview in 2012.

“I think we judge talent wrong. What do we see as talent? I think I have made the same mistake myself. We judge talent by people’s ability to strike a cricket ball. The sweetness, the timing. That’s the only thing we see as talent. Things like determination, courage, discipline, temperament, these are also talent.”

So, when Dravid says that it would not have mattered to him if the team had lost, he is not faking it. He means it because he makes his judgment based on a much more comprehensive set of parameters.

There are several learnings from team sports that can apply to the corporate world. Many of them are about team dynamics, managing star players (star performers in business), winning as a team, etc. However, the one lesson that I would like to highlight is the ability to spot the right talent. For the managers, the decision to identify team members who could be high potentials should not be based only on short-term performance and skills but also on parameters, such as temperament, discipline, ability to stay calm under pressure, perseverance, ability to be a learner, etc.

Conversely, as an individual, you can assess your chances of success by factoring in these critical dimensions. One can overlook these critical aspects given the undue focus on short-term performance dynamics and be overwhelmed by the short-term priorities.

I have witnessed several seemingly average individuals rise to the top in the corporate world and very talented individuals losing the plot. In hindsight, when I analysed some prominent (and ostensibly talented) ones who lost in the race, I could pinpoint some shortcomings which could have been their Achilles’ heel. The reverse was the case for the other set of individuals who did not show any sparks in the short run but rose to lead their companies or founded successful companies. They had determination, discipline, learning agility, and temperament.

I recently complimented someone on his talent and conveyed that I see him being successful soon. The person was surprised for two reasons. Firstly, he doesn’t believe he is talented, and secondly, he hadn’t received such positive feedback from me in the past. The first one has worked in his favour in the last few years as his past failures and underestimation of his abilities have made him work much harder than he would have done otherwise. The timing of my sharing this feedback with the individual is more to do with his being at a critical juncture in his career, hence I will not delve into it.

It would not hurt corporate executives, and founders to do this assessment for themselves periodically, especially with the help of feedback from their trusted colleagues or friends. E.g., you may have stopped trusting people due to some unpleasant experiences in the recent past. Your inability to trust people may cloud your judgment leading you to start micromanaging and losing sight of the larger picture. You can exhaust all your energies on the wrong things, lose good team members and start feeling exasperated. Or, stellar success in the recent past may make you complacent and you can stop learning. Such instances can derail your career. If you are a founder, it can put brakes on the growth of your company. Feedback from well-wishers and a brutally honest self-assessment can help put you back on track. However, such objectiveness is difficult. But, it is not impossible.

So, next time you see a company CEO or an HR leader go gaga over someone you find lacking leadership skills, think twice. You probably have missed noticing few critical characteristics that they can appreciate.

Be the first to comment on "Are you a complete package or a flash in the pan?"