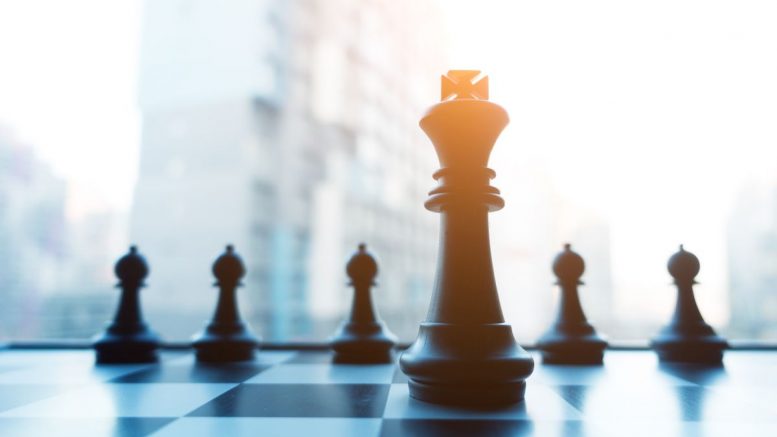 Leadership, and more so in today’s times, is not a cakewalk. The effective leadership style has undergone a huge transformation in the past few years, owing to numerous factors like millennial and generation Z becoming majority of the workforce, millennials taking up leadership positions, and the increase in global teams across organisations that are big and dispersed. Also, leaders are expected to lead a team with diverse team members, who may or may not have the similar aspirations, skill sets and/or experience.

Effective leadership is quintessential for the success of organisations today. Effective leaders not only drive growth during the sunny days, but also shine when the going gets tough. They are widely respected and have the ability to motivate people to put in their best for the organisation. Good leaders are much needed to keep up the positivity and the morale across teams.

Some of the traits of an ineffective leader that one needs to be away from:

Ever since I started my career, I have worked with numerous leaders, across various age groups. Some have been very inspiring and effective and others have been like your worst nightmare, with no vision but the zeal to micromanage everything! These are not young leaders who no experience in leading teams, instead, most of the times these are leaders with over 20 years of experience. The younger leaders have their own set of challenges and might be seen as ineffective as they tend to let their team members be and only focus on results. Irrespective of the years of experience, an effective leader stands out because he/she is highly respected and can easily build a very cohesive team that is committed to follow a specific goal.

An ineffective leader can be detrimental to the success of a team or the organisation at large. S/he can lead to a culture of crisis and chaos, can create an environment of insecurity where every person needs to fight to survive, but will never lead any fight himself. In turn, s/he tend to burn out employees.

While one might not be able to be 100% effective, it is advisable to do a quick check and course correct so as be a good leader. Good leaders are trustworthy, passionate, confident and have the innate quality of inspiring others. It is also advisable for organisations to create an ecosystem that enables effective leadership. Good leaders need a support system so they can do their best and maximize their team’s potential. The future belongs to organisations that empower their effective leaders and also have a focused plan in place to build effective future leaders.

Be the first to comment on "Are you an effective leader?"